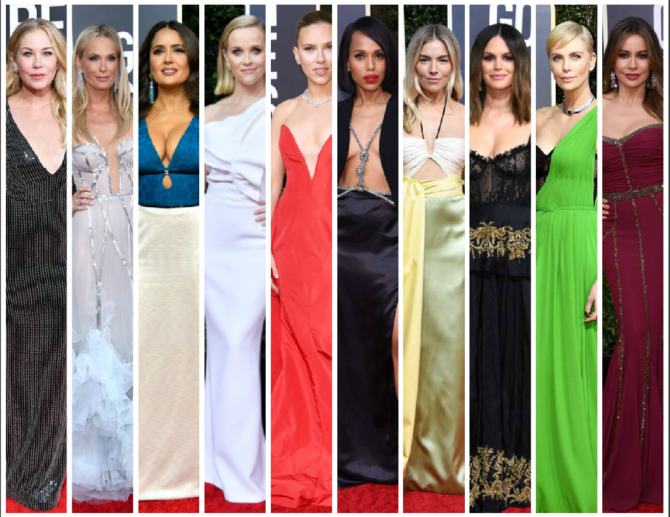 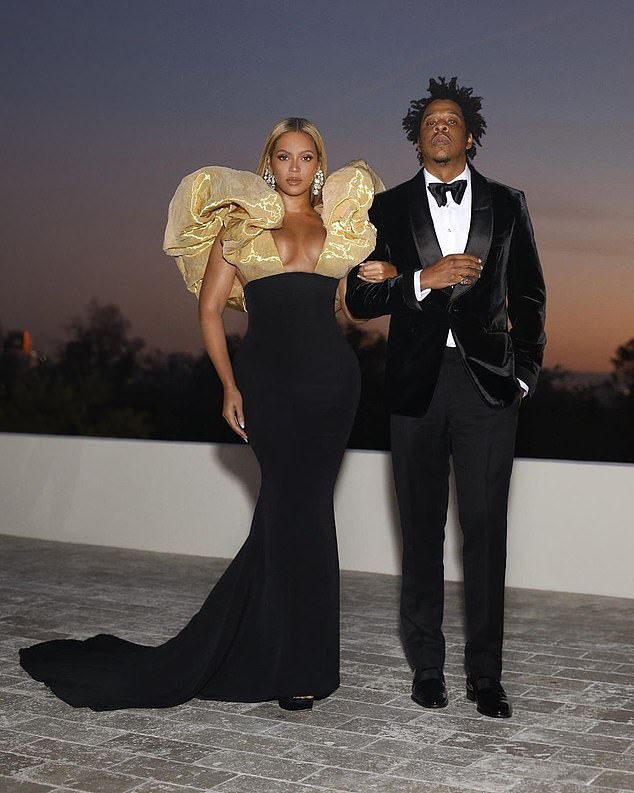 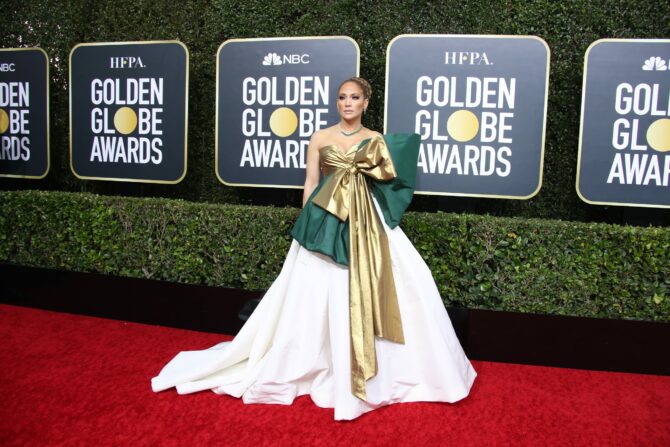 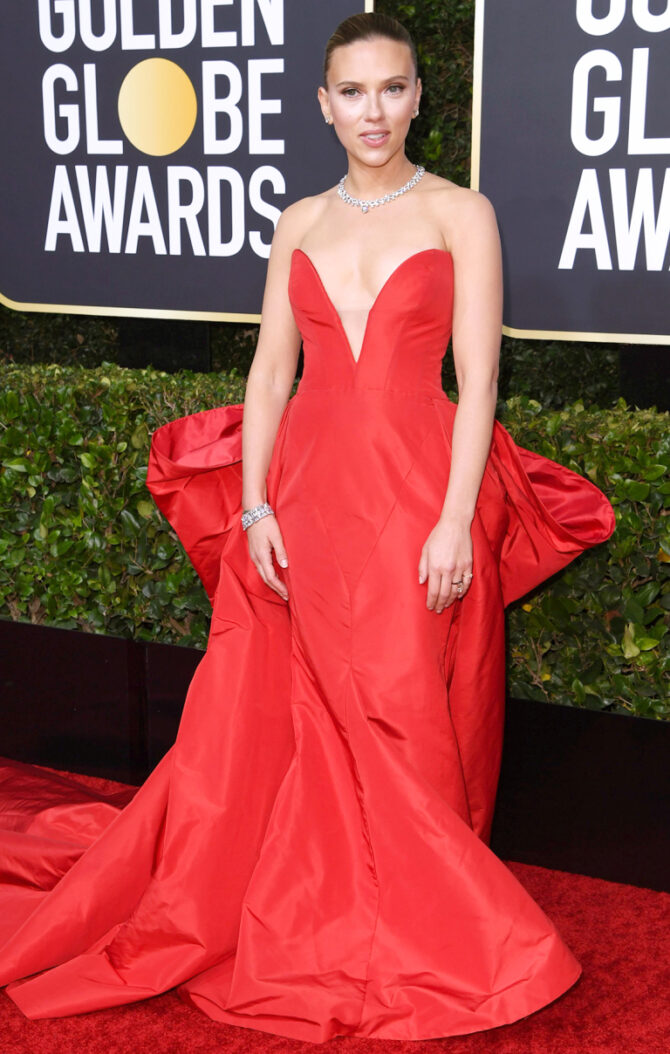 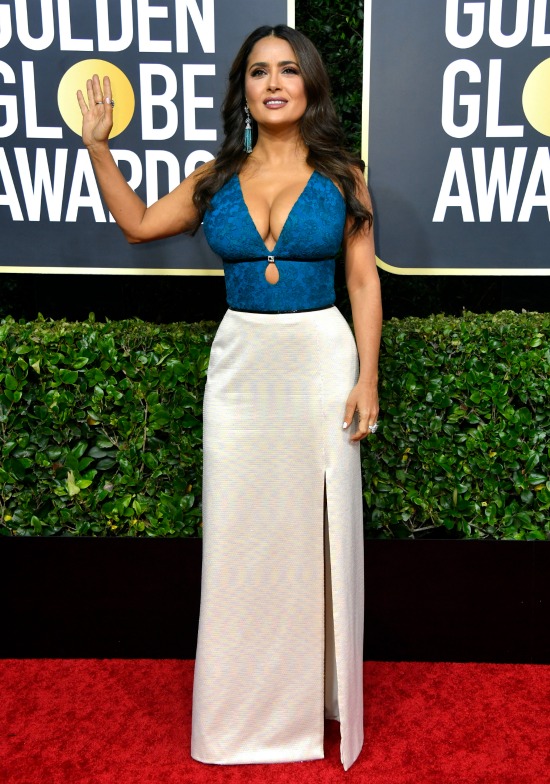 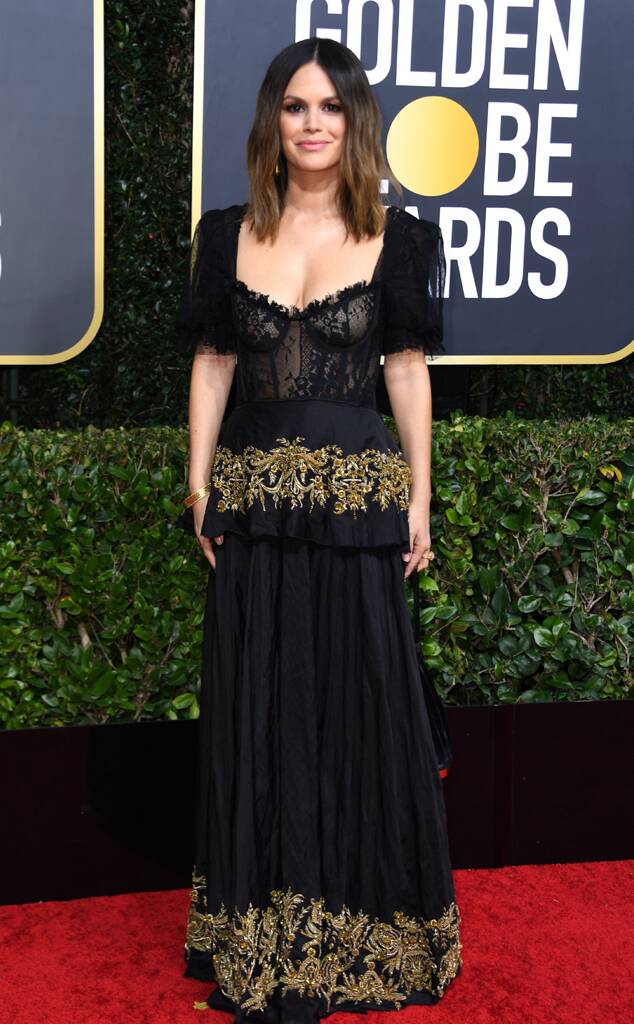 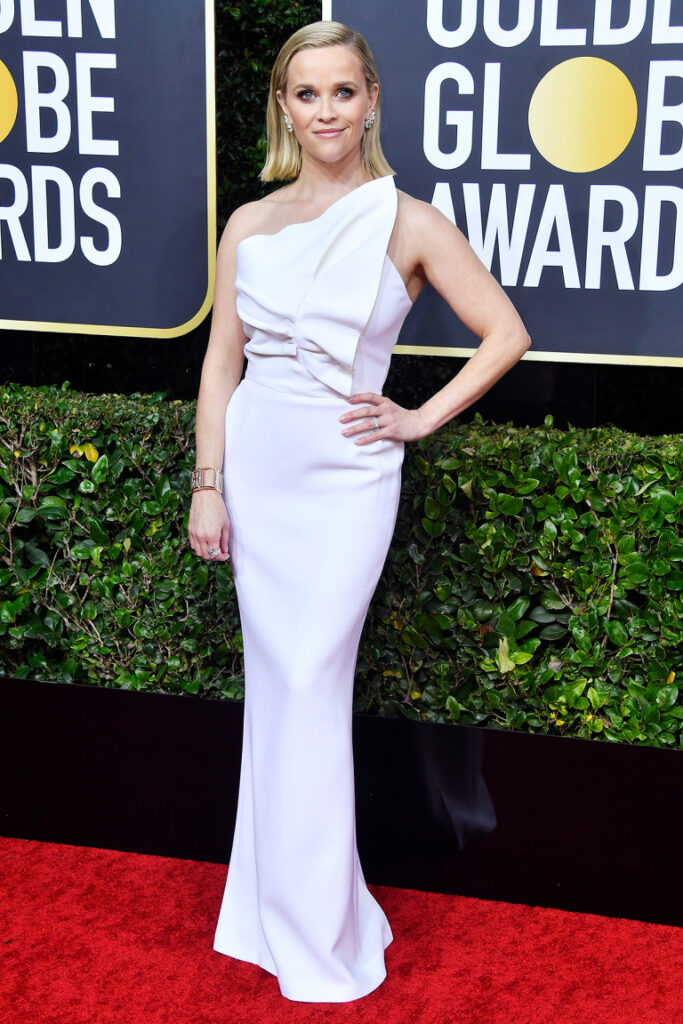 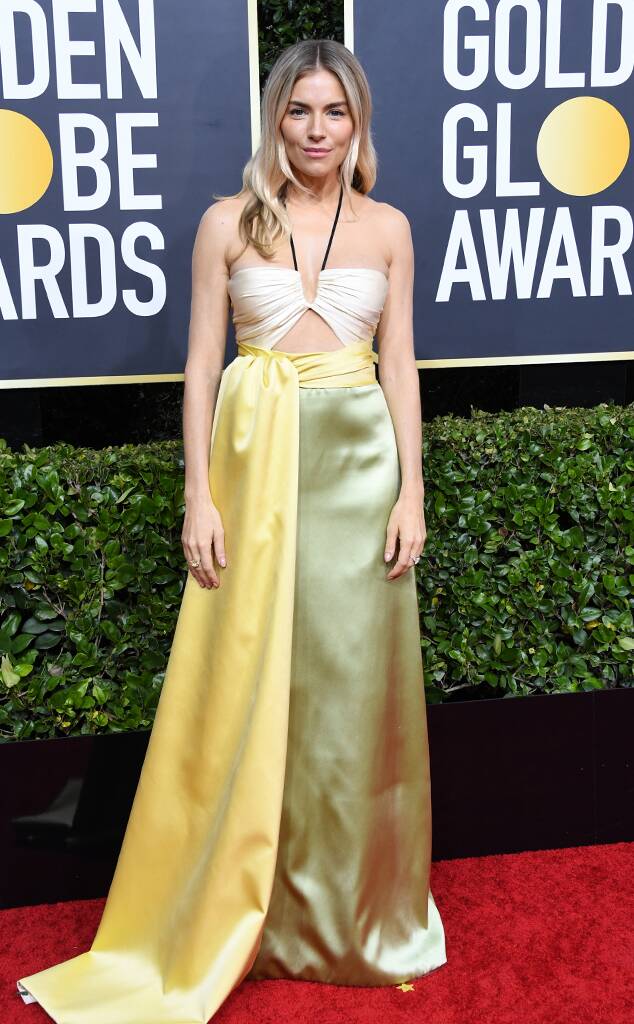 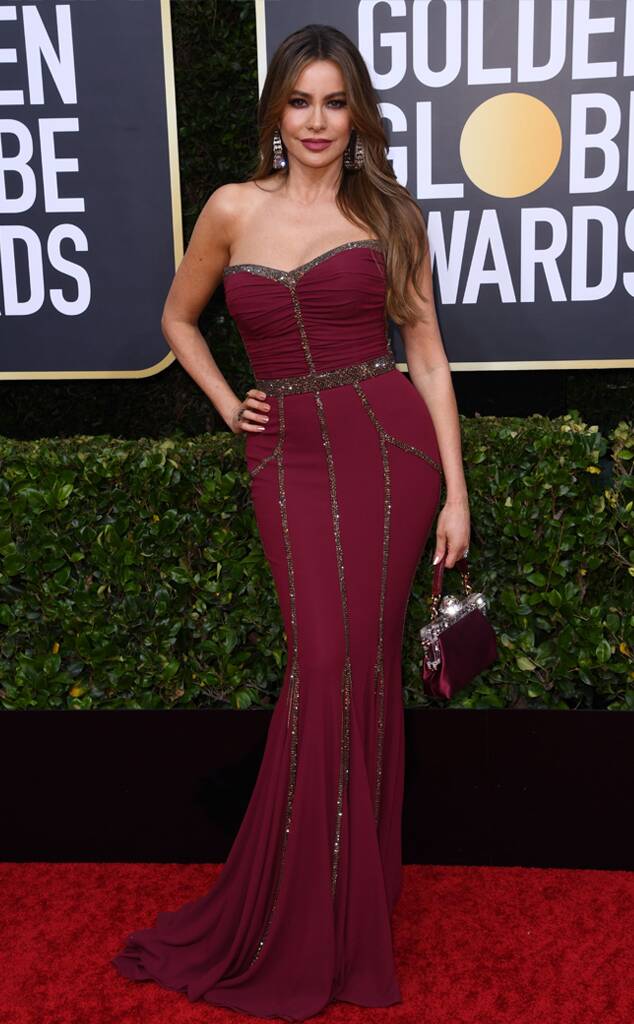 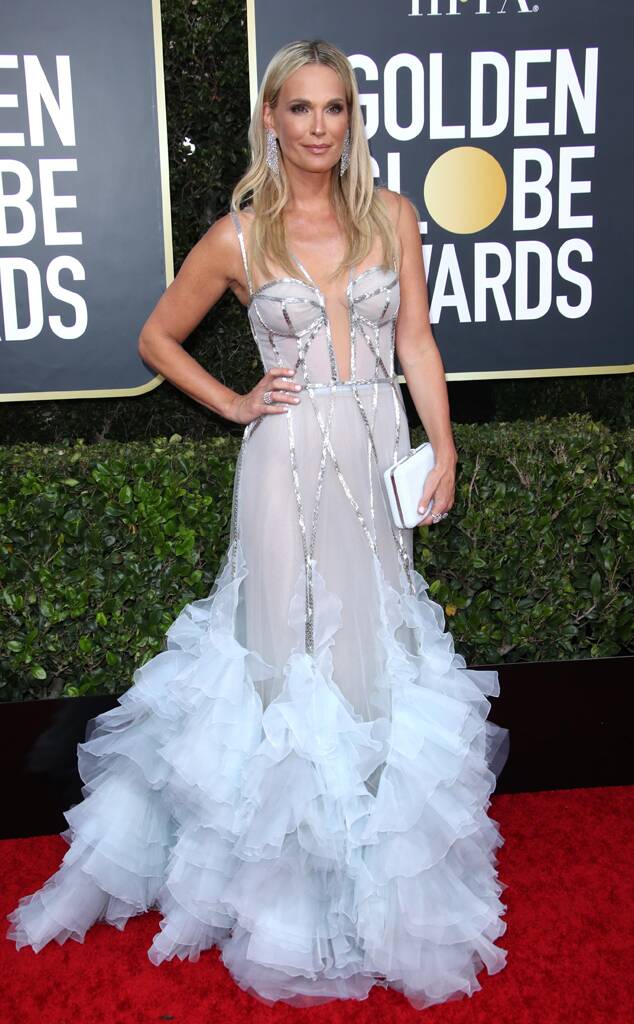 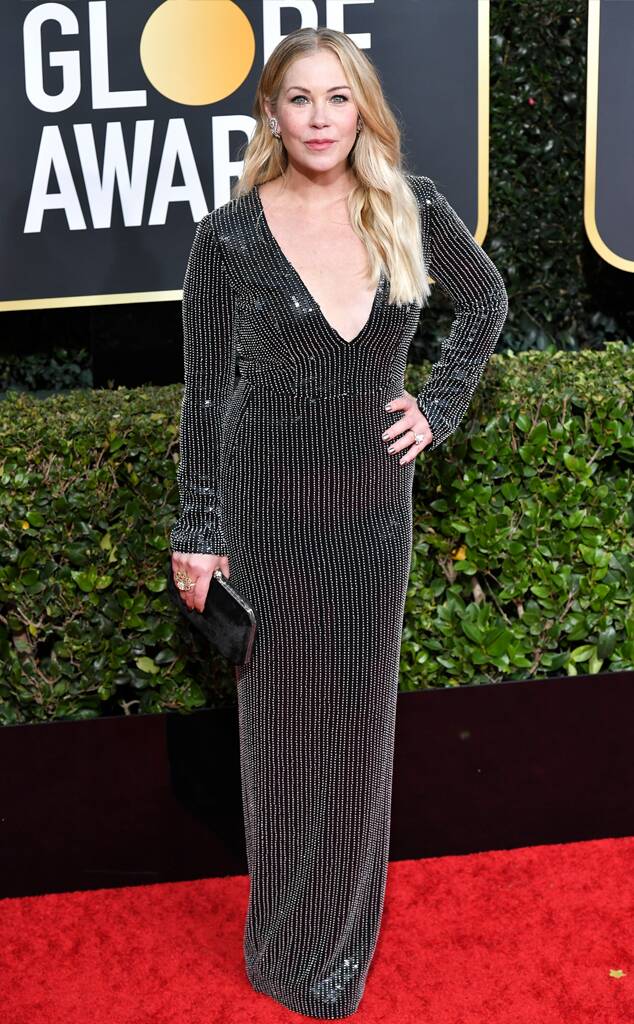 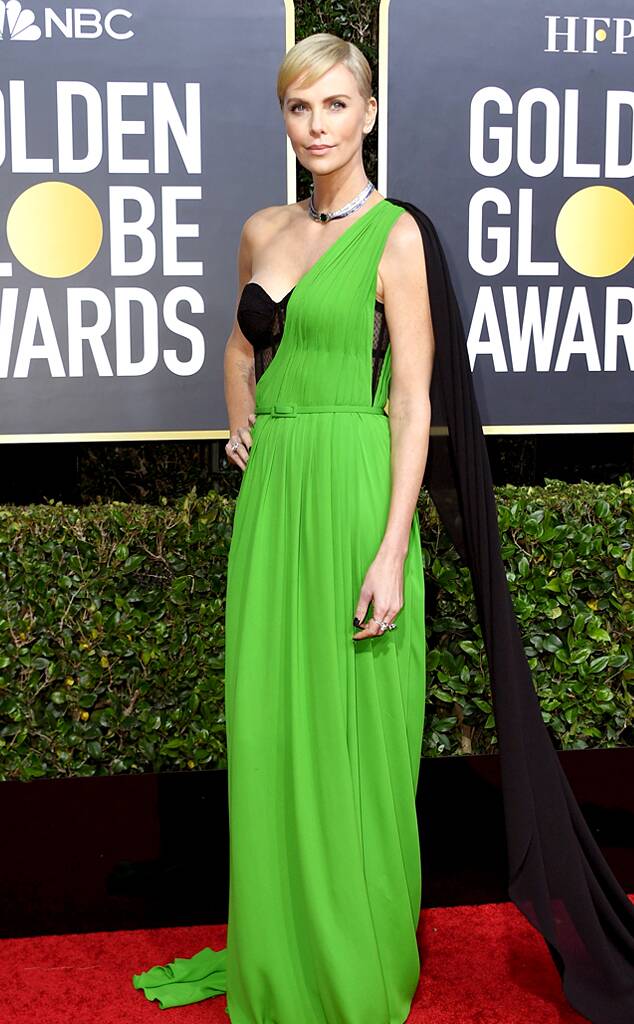 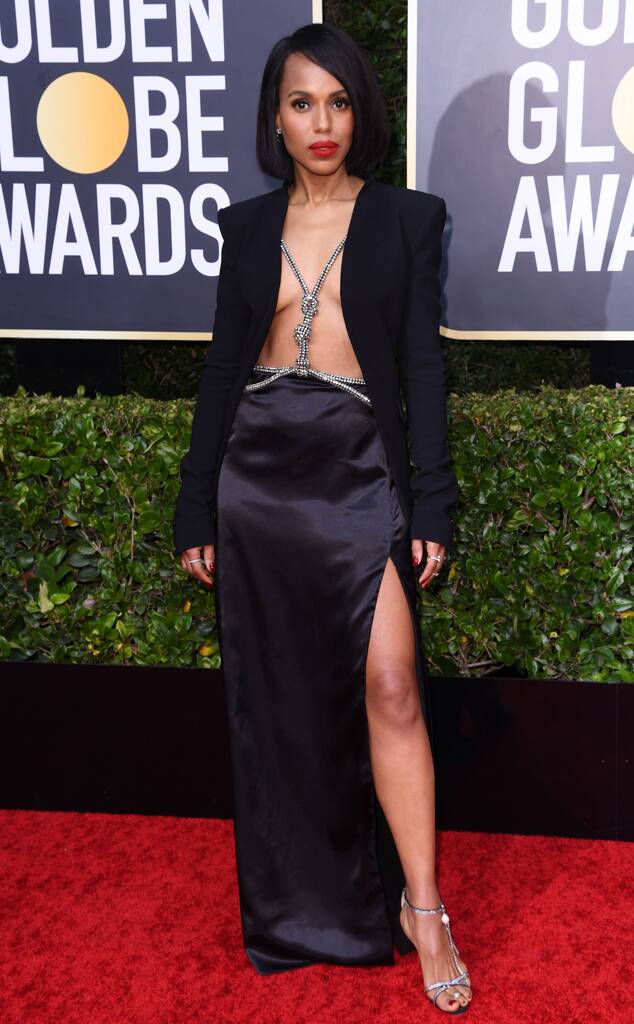 The My Girl  alum was nominated for the 4th time for a Best Supporting Actress in a Comedy Emmy for her role as Amy Bookheimer and instilled the help of designer Chrisitan Sirano to create a bold look for the award show which took place at the Microsoft Theater on Sunday, September 18.

Her second daughter Clara Elizabeth So was born on Thursday, July 28.

Though she lost the award to SNL‘s Kate McKinnon, she stood out in a crinkly metallic off-the-shoulder gold asymmetric gown with an extended train that she helped design.

“This was a collaboration,” Siriano told PeopleStyle of the gown, one of nine looks he designed for the Emmys. “She really wanted something very vintage. She has a lot of vintage references, like old-school ’40s, ’50s dresses. And she wanted this very weird shape because she just had a baby. So she really, I think, didn’t want to show too much of her body, but still wanted to look cool.”

He told the site that he and Chlumsky expected the dress to generate some criticism.

“I think definitely it was a risk,” he says. “The fabric was a risk. The shape was a risk. But it was cool. People get very scared of what they haven’t seen before. Like, ‘Oh, I hate it,’ or ‘Oh, it’s not working,’ because it’s just new to them. But I think that’s okay. We all knew it was going to be something fun and different and not everybody would get it and that’s okay.”

Chlumsky and husband Shaun So also have a 3-year-old daughter, Penelope Joan.