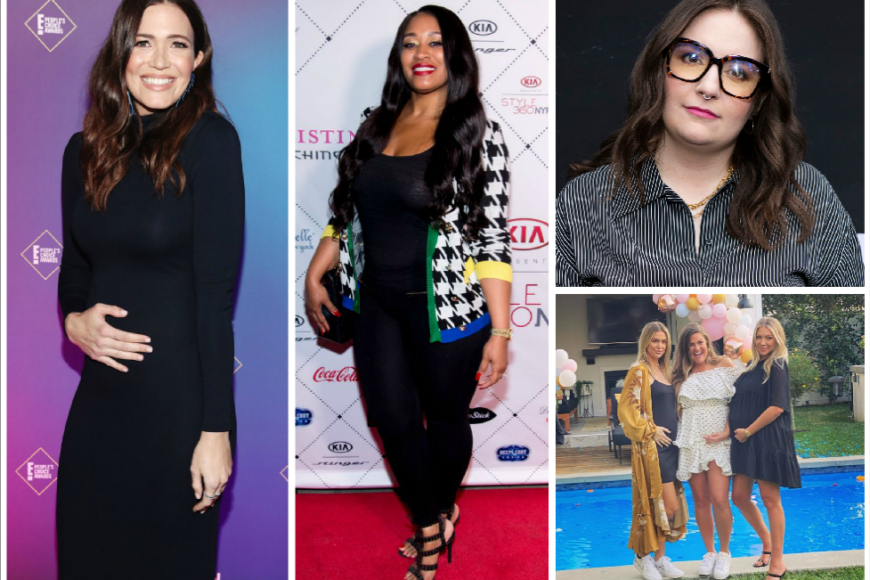 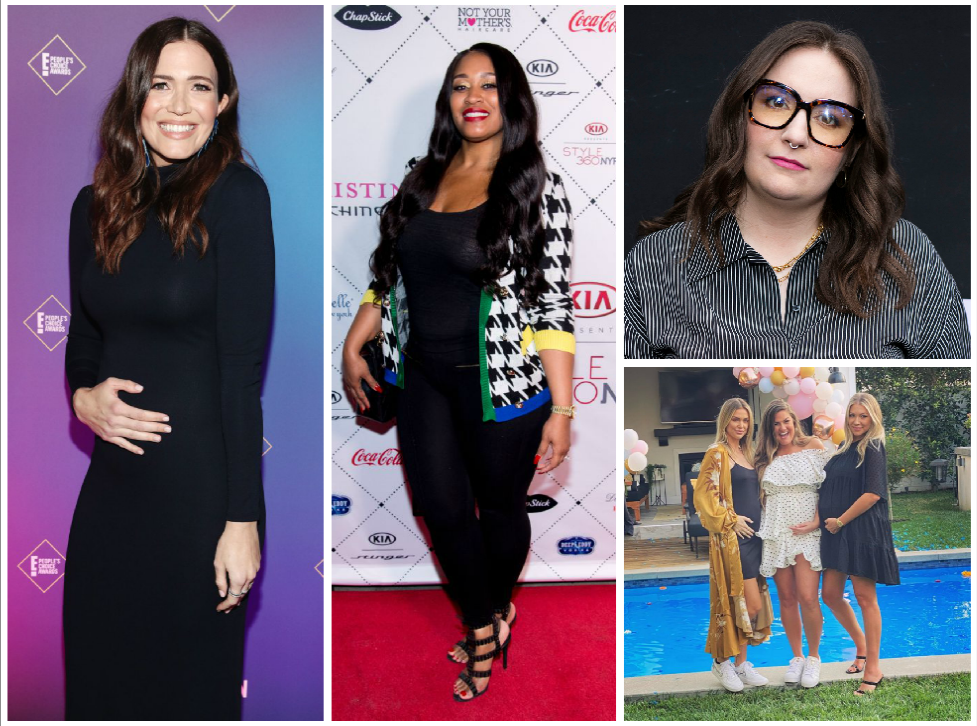 Here’s the round up in celebrity “bump watch” pregnancy and baby-related news:

Former and current Vanderpump Rules stars LaLa Kent, Brittany Cartright and Stassi Schroeder apparently had a loose pregnancy pact, according to comments made by Kent during her podcast with her fiance Randall.

READ MORE AT US WEEKLY

Lena Dunham reveals that because she has chronic endometriosis and had to have her cervix, uterus and one ovary removed thus ruling out the possiblity of her ever having children again

Kerry Washington is a private person but during recent interviews she has opened up quite a bit about being a parent.
In a new Marie Claire interview which was with HBO‘s Girls star and creator Lena Dunham, for example, Washington reveals what she wants for her  daughter Isabella who she welcomed almost a year ago.
“I just want [Isabelle] to know that she’s heard. Really heard, because I feel like that is what we all really want. When I think about any of the missteps in my life that I’ve made, all of which I’m grateful for, it’s because I just so wanted to be truly seen and heard for who I am and was afraid I wasn’t or wouldn’t be. I see you, I hear you, I’m with you as you are.”
Also a recent book launch luncheon on international women’s day, Scandal star Kerry Washington revealed a bit about her feelings about motherhood.
“It’s just made my life better in every way,” the Emmy -nominated actress told PEOPLE at Sunday’s book release event for “Expecting 411.”
She and husband NFL‘s Nnamdi Asomugha plan to celebrate her first birthday on April 21.
Washington also had great things to say about the book: “This book was by my bedside the whole time I was pregnant,” Washington shared. “It’s as if your very best girlfriend was a brilliant OB and wrote a book for you.”
Last fall, Washington also shared that she has been breastfeeding her daughter and hopes to pass along a healthy lifestyle to her.
“I’ve always been a person who really approaches health in a proactive way,” the Image Award winning actress stated. “I work out, I eat right, so those are things I continued to do once my doctor said I could, but not to be crazy about it. I’m breastfeeding, so I can’t starve myself. It’s important for me to be a good mom and a good actor, and be responsible to myself and my family.”