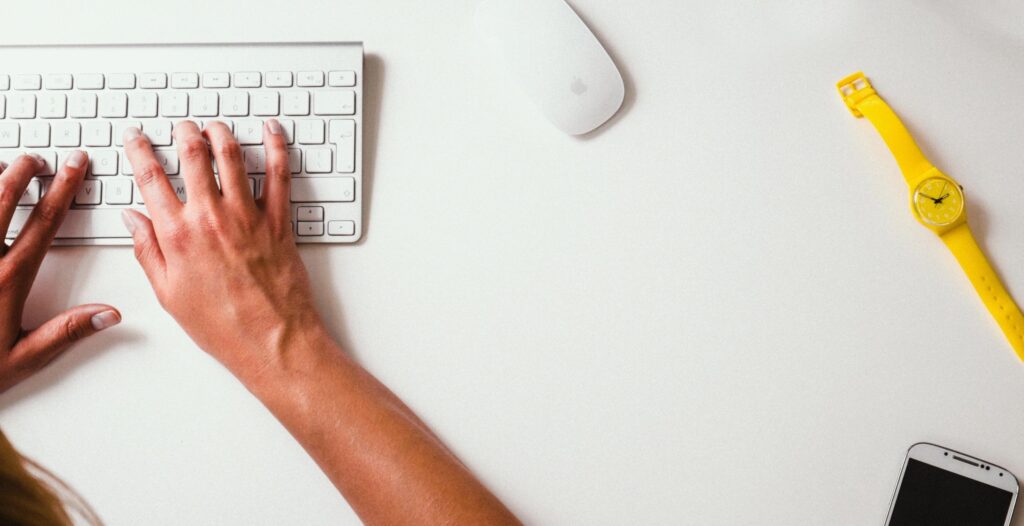 Although this is a celebrity pregnancy blog, the fact of the matter is a lot of couples do not last the pregnancy. As blogged before, Kelis, Amber Rose, Christina Milian, Heidi Klum, January Jones, Melanie Brown, Denise Richards and Shar Jackson and several other high profile women’s relationship and marriages fell apart before baby could arrive.

It’s a bitter pill to swallow but many times, the separation is best for all parties involved including baby. In the case of divorce, or in other scenarios, the child usually binds the couple together for life.

Communication becomes a touchy subject, and to help exes navigate this area, matrimonial lawyer Jacqueline Newman has penned a new book called “The New Rules of Divorce“, available now from Simon & Schuster, matrimonial attorney Jacqueline Newman recently shared her 10 practical tips for communicating with an ex during this tumultuous period.

2. Number the points and separate each point by a space. If you number the points, you increase the odds of all three questions being answered, and spacing makes it seem less overwhelming than a huge ranting paragraph.

4. Keep the three points short. If it takes someone more than one thumb swipe on their phone to read the whole email, the odds drop that your full email will be read.

5. Try to use email for issues that do not need an immediate response. Use the phone for emergencies and figure email should have a window of twenty-four to seventy-two hours for response.

6. Try to use neutral words because you need to assume that the written word will be taken in the worst tone possible.

7. Don’t cc other people on the emails and suck them into your drama. That gives the response a bigger audience and will cause more reaction. (You can just forward it to your sister to read after you send it instead.)

9. Do not write an explosive email while he is spending parenting time with the kids.

10. Try to end all emails on a positive note—even if you don’t mean it. 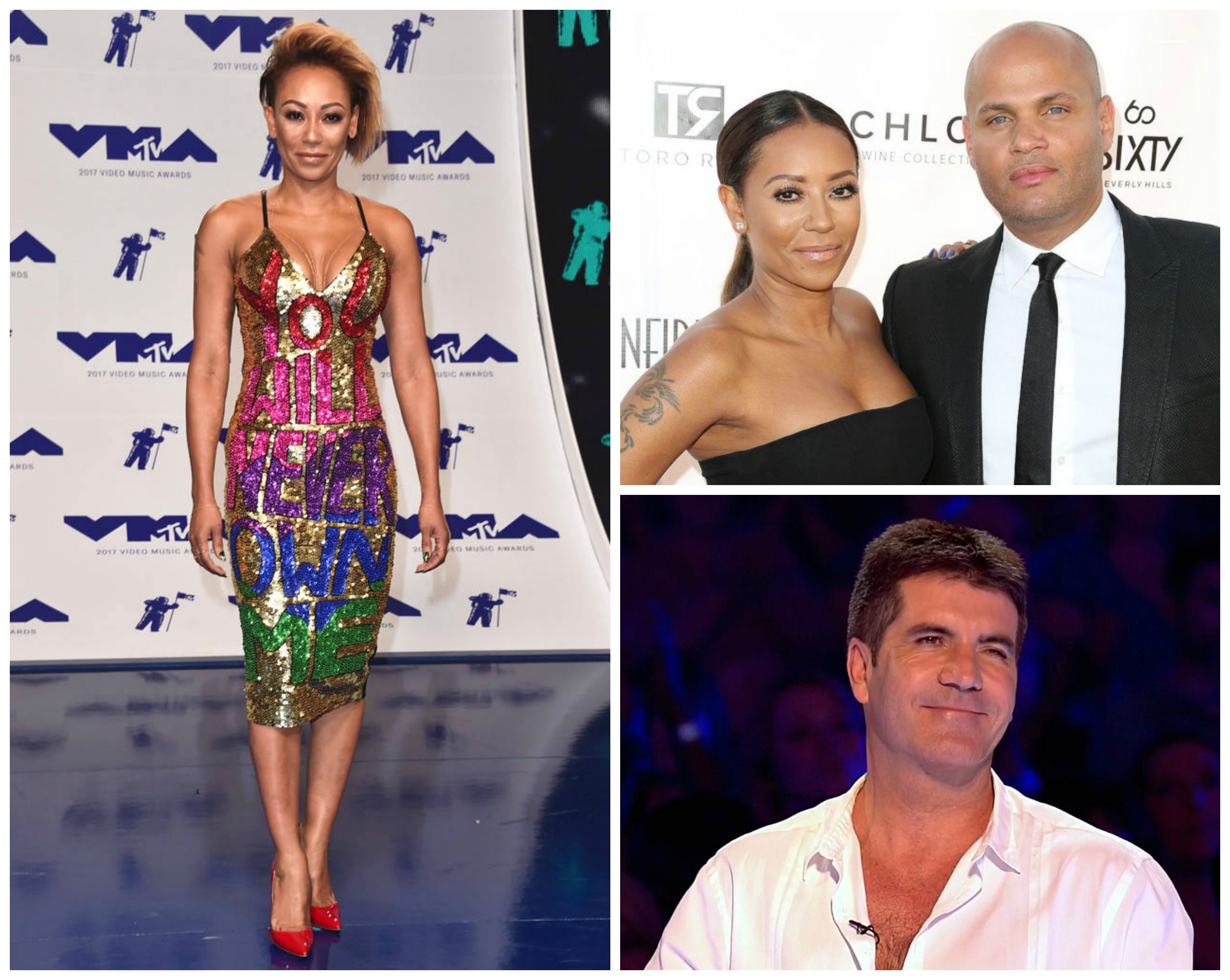 The Maxim Hot 100 List for 2016 isn’t out yet, but the photos of the celebrities that attended its party to celebrate this year’s list is. On it, we spotted five of our Bellyitch Bumpwatch alums.

Each came dressed in their most sexy attire because if you’re on the list, you have to prove you have a reason to be there right.

I think Mel B won the award for the most revealing. Her wine colored dress had a slit that revealed her bikini line. Wowza.

Eva Marcille also went with a wine colored House of CB dress only hers was made of the same latex type material as  the Givenchy Couture dress Beyonce wore to the Met Gala this year. Talk about hot, right? Literally and figuratively.

Draya Michelle wins the award for the best post-baby bounceback. I mean, she just had her baby  5 months ago in April! Whoa, baby!  She worked a black leather halter top and a floor length skirt with lace inset both by Lethicia and it too had a generous slit as well.

Nicole Murphy wins the award for the mom with the most kids with an awesome body. Check out her Grecian low cut dress from Camille Flawless.

It’s been a long while since I last did my most expensive baby stroller post and since then the market has exploded with some amazing strollers.

One of the top strollers known and widely loved by tech aficionados is the  4moms Origami Stroller. It’s loved because it take the  stress out of traveling about with your kid. I mean it folds and unfolds automatically when you press a button and comes equipped with tech features like a built-in phone charger, thermometer, mileage counter, and LED headlights. If you had any doubt that this is the Rolex of strollers, the Origami Stroller even charges itself as you walk!

It’s on the pricey side but if you can afford it you’ll join the likes of a bunch of celebs who have been photographed out and about with their kids in them. about $850!

Yesterday was The 2015 ESPYS at the Microsoft Theater in Los Angeles, California and as usual, we spotted some of the celebrity women we have featured in the past on the Red Carpet before the show. Halle Berry, Britney Spears, Ciara, Mel B and Lisa Leslie all made a turn on the crimson strip.

Kim Kardashian West attended but did not walk the Red Carpet but did have a great seat with all of her family to witness her Step-Dad  the former Bruce Jenner, now Caitlyn Jenner, accept the Arthur Ashe Courage Award.

Here is the rundown of what the five who walked the carpet wore:

I really dug the belted magenta ombre Elie Saab Fall 2014 goddess dress Ciara wore while accompanying her beau NFL’s Russell Wilson, quarterback for the Seattle Seahawks. I thought her Jimmy Choo heels were hawt! She was working that side slit.

Oscar-winning actress Halle Berry was on hand to present the Pat Tillman Award for Service to Danielle Green, a former Notre Dame basketball player, Iraq war veteran, and Purple Heart recipient. She went with a fit and flare flirty black lace and leather mini dress with bell cuffs.  It was cute. Not the best I’ve seen on her. I didn’t really dig the messy tussled hair with this outfit. I guess she was going for rocker edgy. Meh.

I did love her wrap around ankle Brian Atwood heels and the Sylva and Cie jewels.

Britney Spears attended and presented the award to the Best Female Athlete. She looked cute but quite uncomfortable in a fringe sequined Davidson Zanine dress that looked like one of the numbers she wears in her Vegas show. All of the pics showed her with her hands covering her bum

Former WNBA player Lisa Leslie was vibrant and bright in a sunflower draped dress. It contrasted perfectly against her skin. She accented it with a box clutch, gold arm asp, bracelets and fan earrings. The sports commentator went with ringlets but would have looked better if it was an updo. She didn’t present but is the only athlete among the bunch!