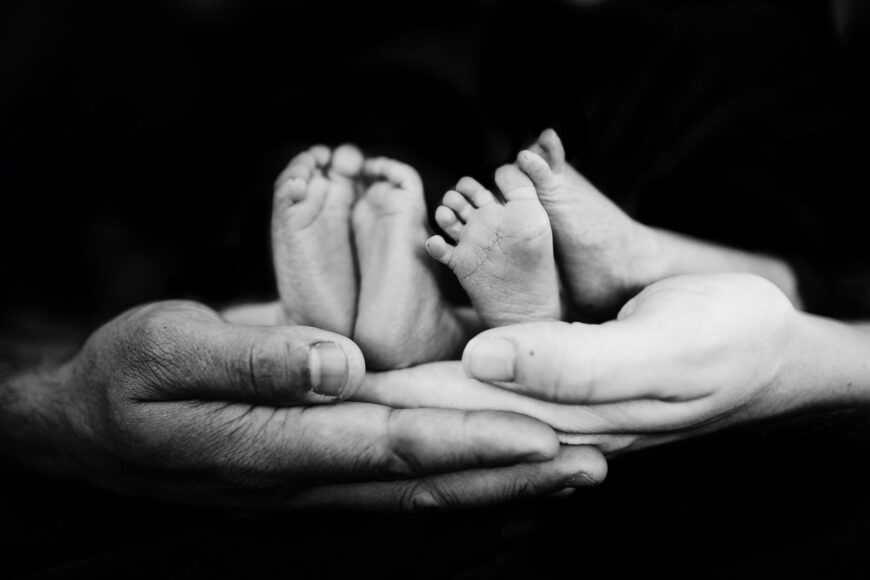 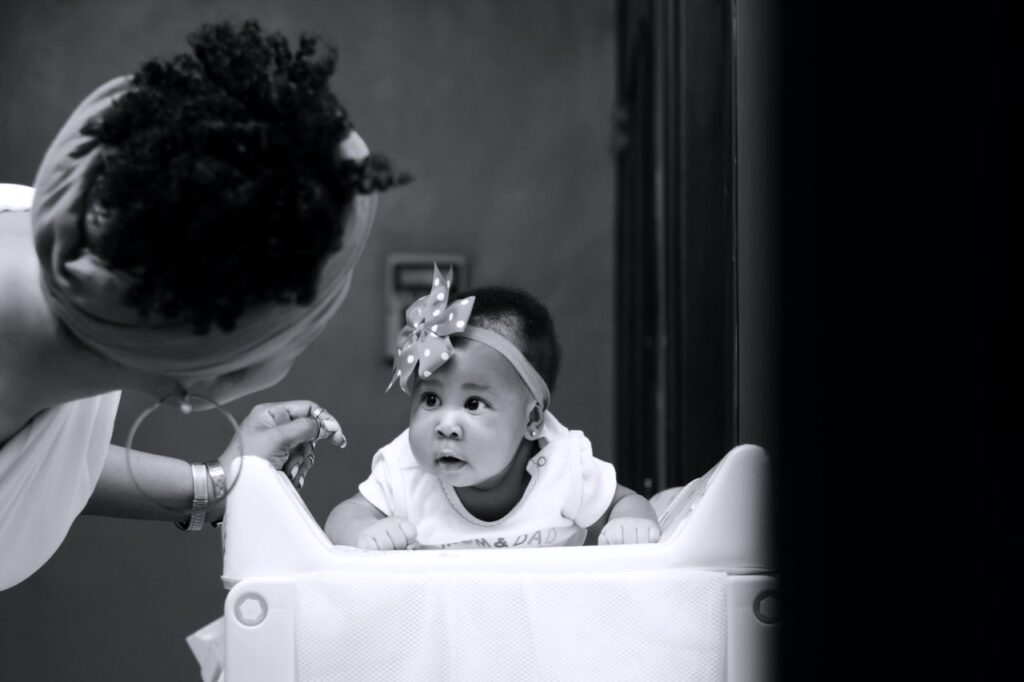 Trending in baby naming right now is palindromes, names spelled the same forward and backward like Anna and Ada and Bob.

Popular baby names site Names.org Names.org released a list this week of the  Most Popular Palindromes and Names with Meanings Spelled Backwards, after analyzing Social Security Administration data since 1890, and trending interest from millions of visitors on their website in 2020.

The trend is actually not that new though it is a phenomenon of this millennium . Back in 2000, rock star Sonny Sandoval explained the meaning of his daughter Nevaeh’s name on MTV.

From the Greek term palíndromos which means “to run backwards,” these trending names are great for only children, siblings or twins.

In case you are interested, here are the 10 most popular palindromes since 1890:

Not suprising,  the forward version of palindrome baby names are more popular than the backwards one as you can see from the below chart but that shouldn’t stop you from naming your twins theses monikers if you are expecting and still weighing options: 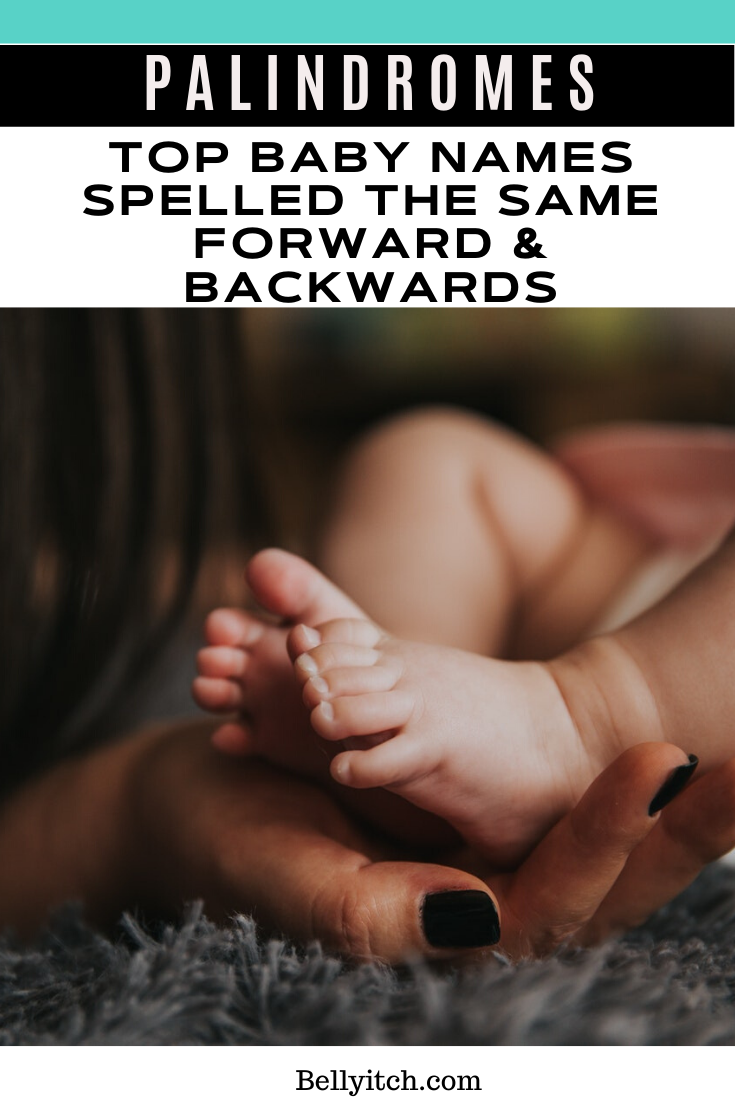 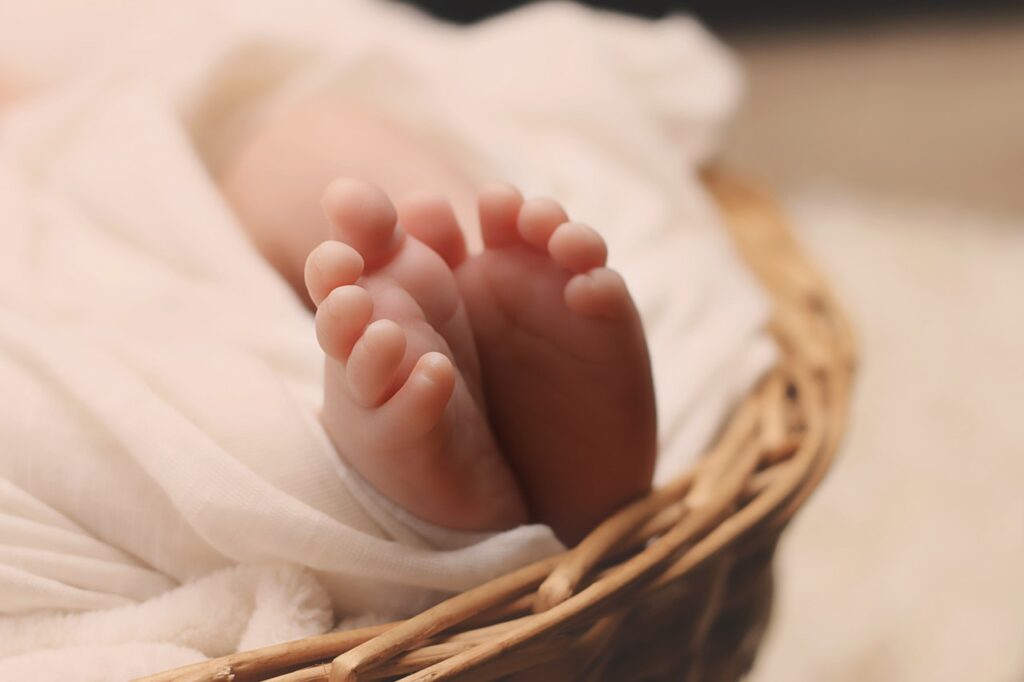 Now that the novel coronavirus is forcing a lot of schools and workplaces to shut down and driving everyone indoors and to work and go to school from home, a lot of families will be spending more time together.

Not having to get up early to go to an office means later, more leisure nights, snuggling with the one you love and sometimes getting intimate.

Naturally, we can foresee a possible baby boom about 40 weeks from these days.

Just in time, the guys at Names.org,  this week, released their predictions for the Most Popular Baby Names of 2020.  New entries in the top 10 for boys this year includes Henry and Alexander, while Mila cracked the top 10 for girls.

The rankings were determined by analyzing the most recent data from the Social Security Administration, trends from the past five years, and current user interest from millions of visitors to our site.

So while it is probably too soon to be thinking of names, or having a baby, depending on whether you want a common popular name or not, it doesn’t hurt to take a sneak peek at the names that are trending already 3 months into 2020. 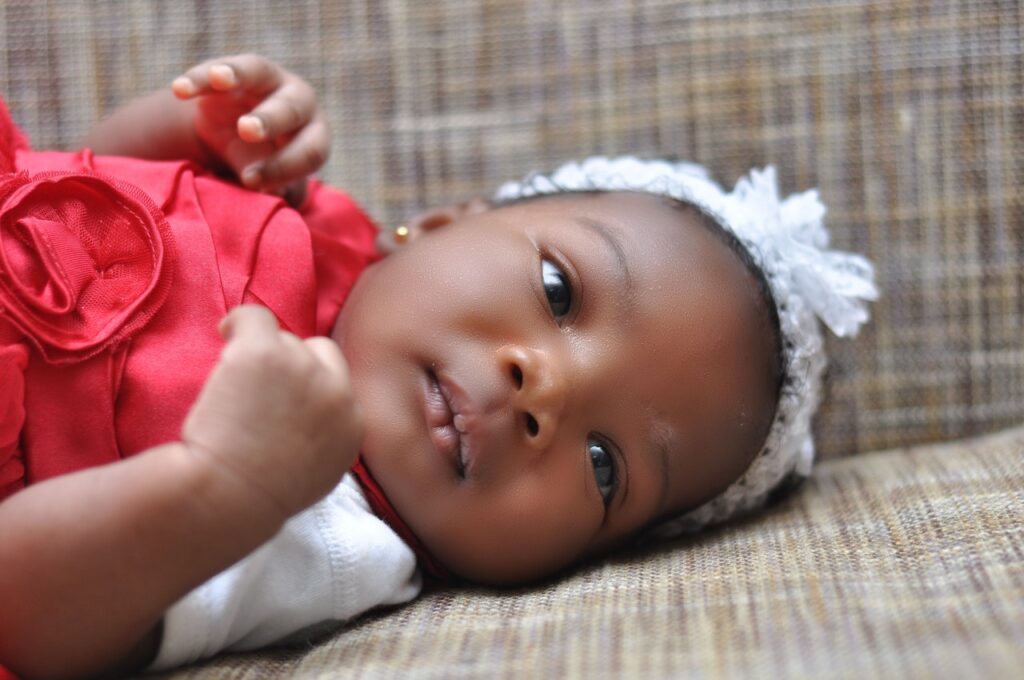 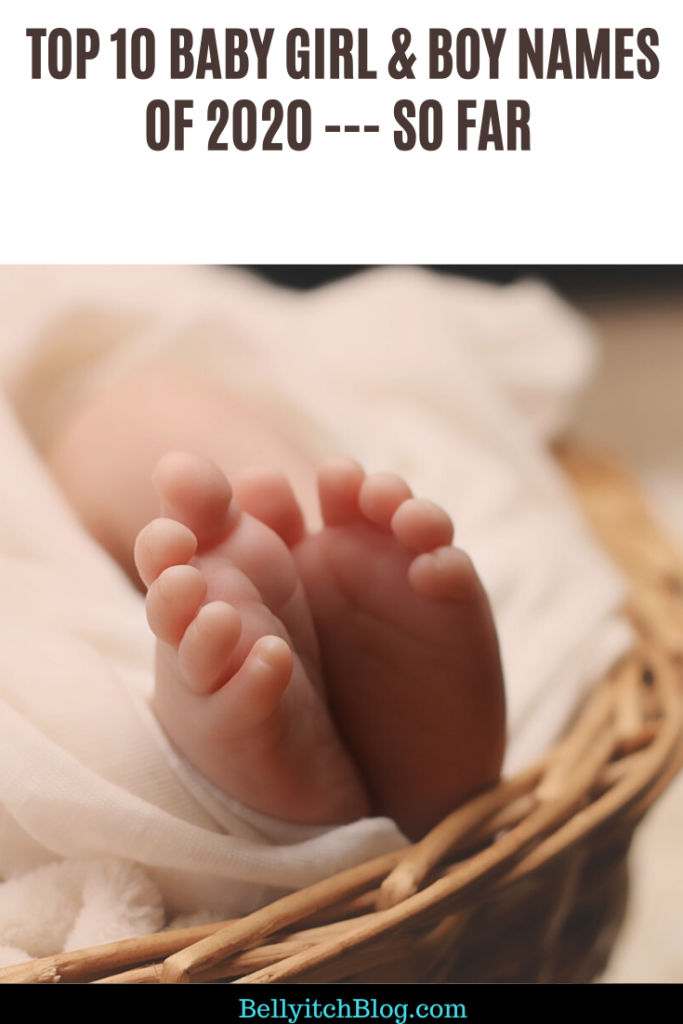 There has been a spike in babies born in the US given names Game of Thrones characters over the popular HBO show’s 9 year existence.

Today, Names.org released a study showing a sharp Increase in Babies Named After Game of Thrones Characters using the most recent data from the U.S. Social Security Administration.

Here are 10 Game of Thrones characters that have inspired babies named after them (note: the name of villainous Cersei didn’t make the cut and I’m secretly sad that Sansa barely made the top and is at the bottom at number 13 on the Names.org website analysis!): 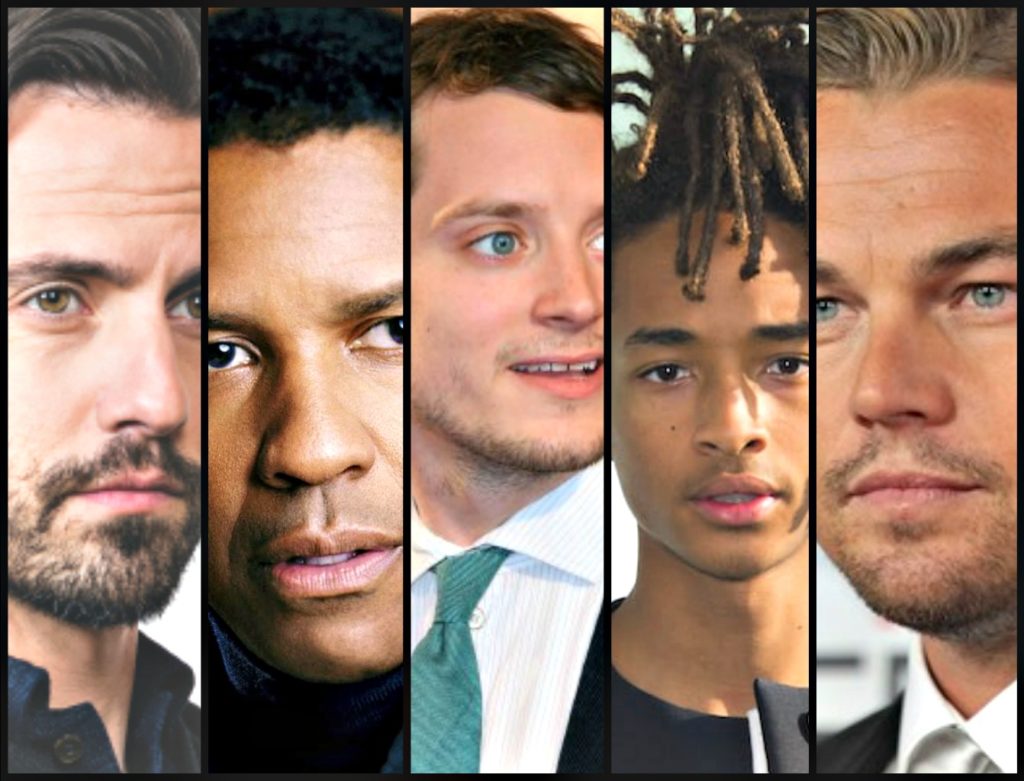 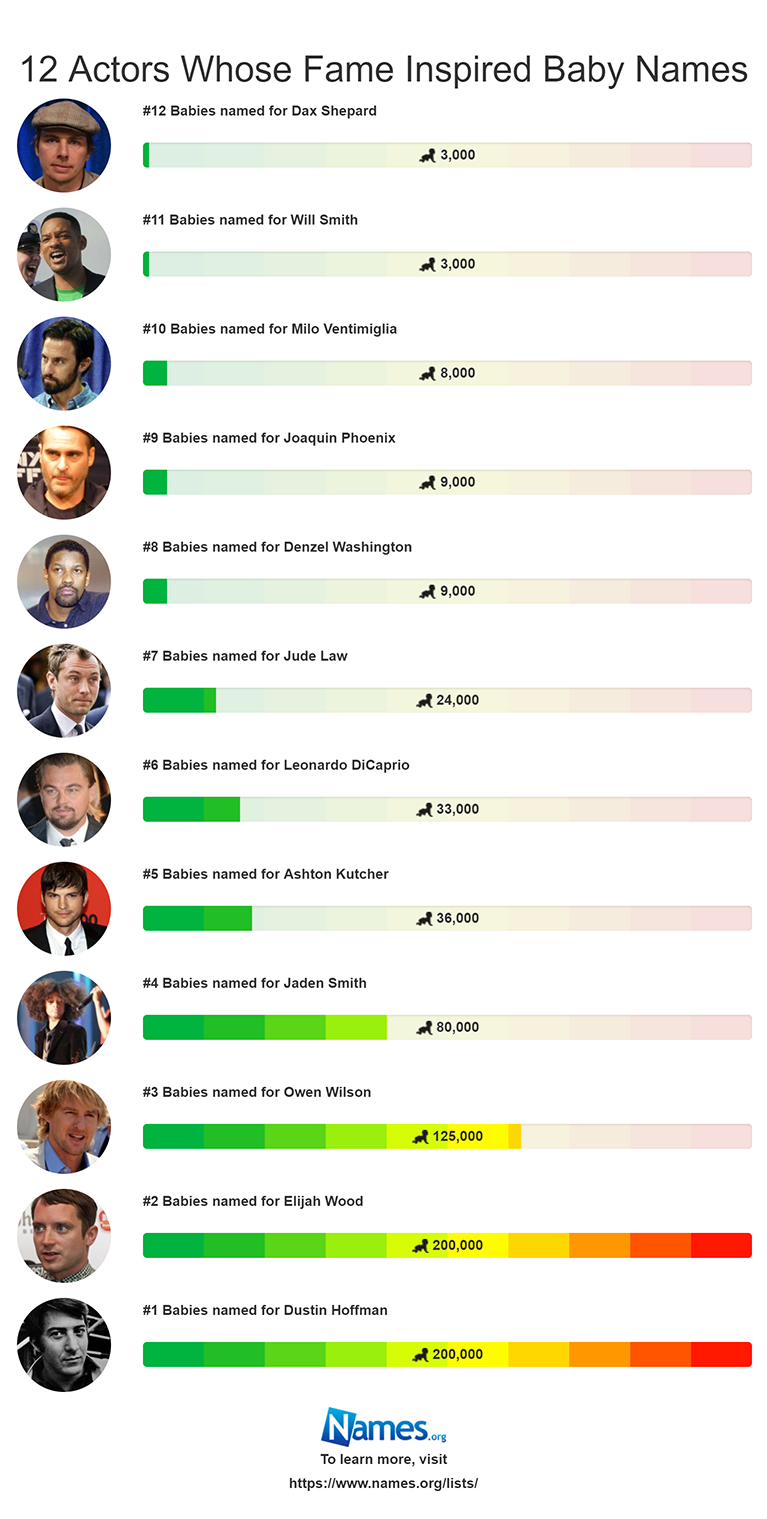