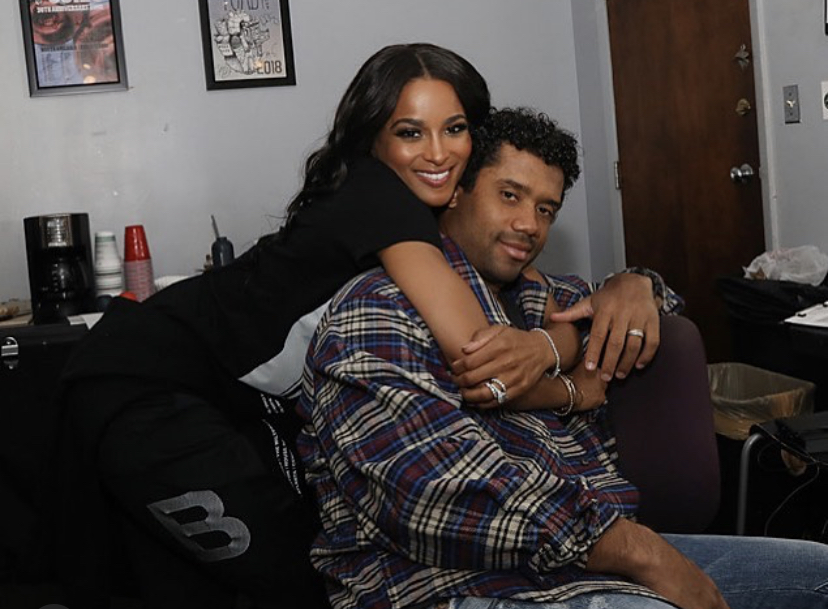 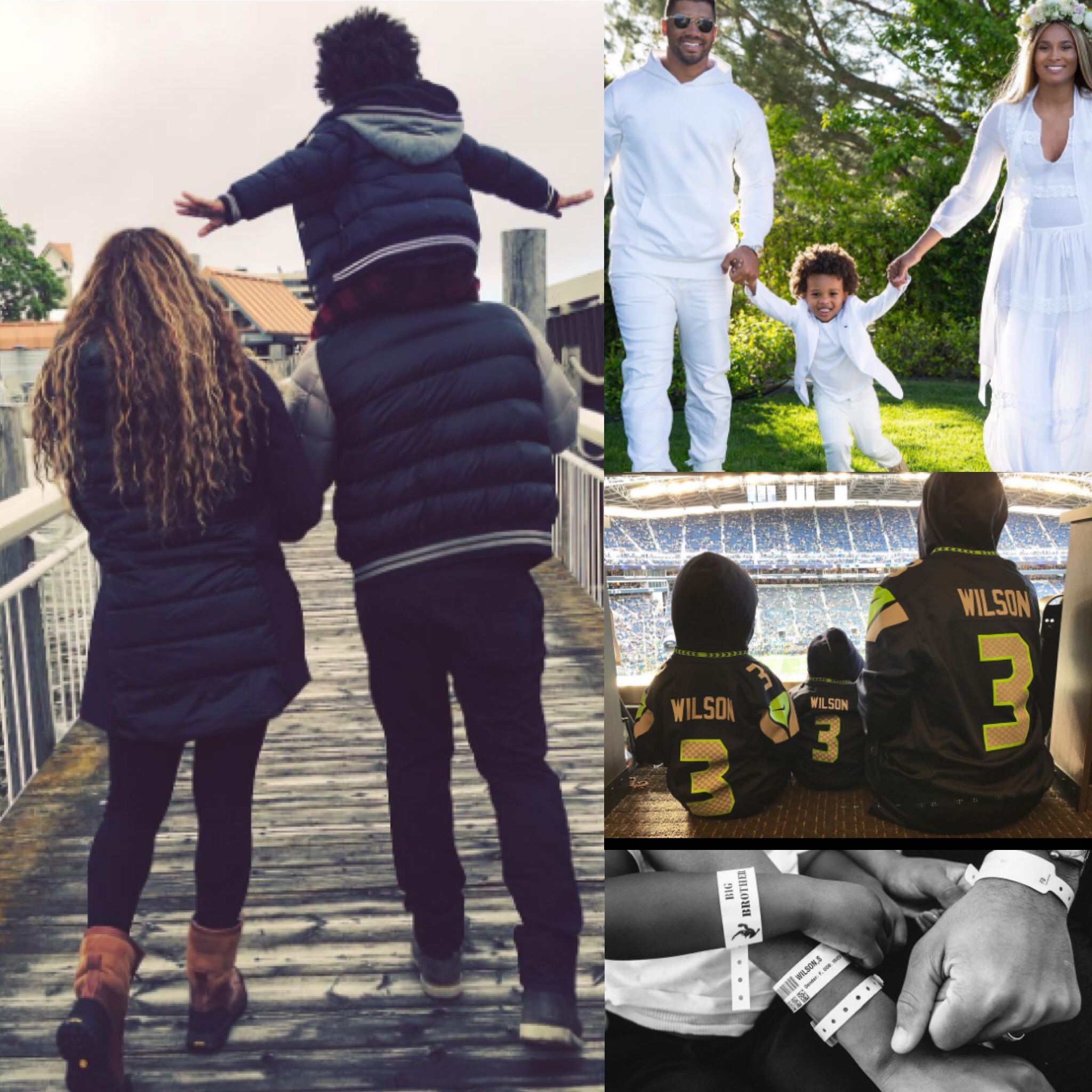 We’re having a throwback to a feature from 2009-2010 called  Bump Day, which was a take off of Wednesday’s Hump Day.  Through it, we would highlight and celebrate  pregnant baby bumps of all shapes, forms and variety.

While cleaning out files, we found this lost photo of model, actress and singer Ciara from back when she was pregnant with son Future and was featured in a W magazine shoot..

Ciara looks to be a great mom from what we can tell scoping out her IG.  She has since split with then fiance, R&B recording artist Future and is currently dating NFL Seattle Seahawks quarterback Russell Wilson. She is also taking a little heat from her ex Future over the fact that Wilson interacts with Future Jr.

He’s calling Ciara horrible names  even though Ciara regularly interacted with his four children from four different relationship while they were together. She was cool then, though, many have already pointed out.