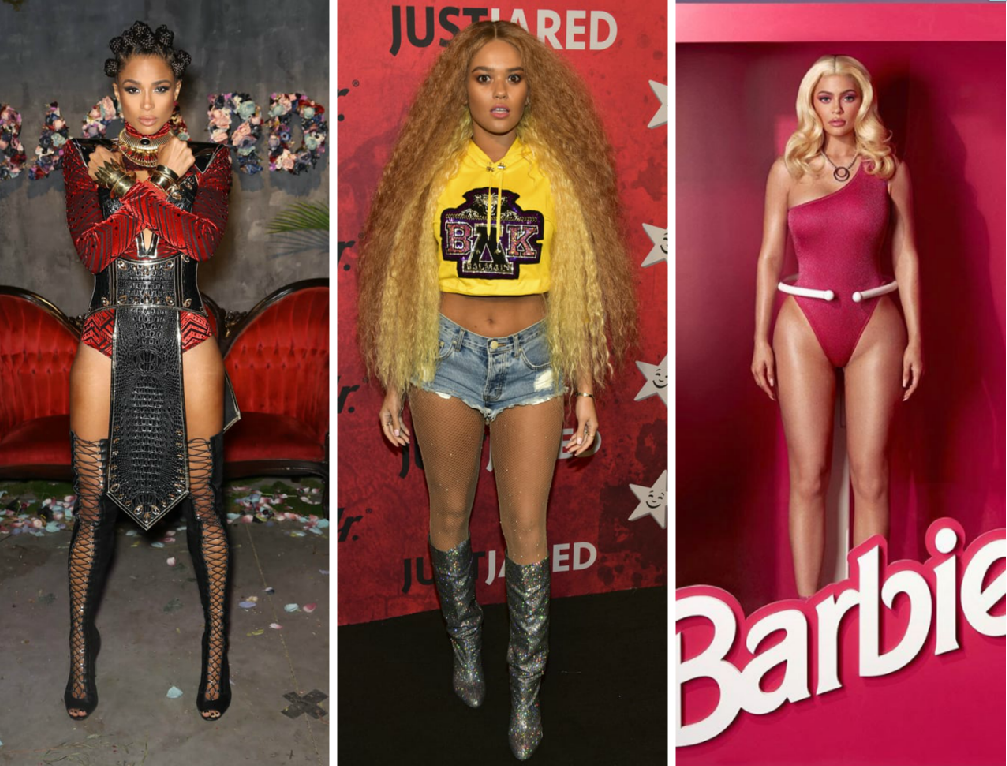 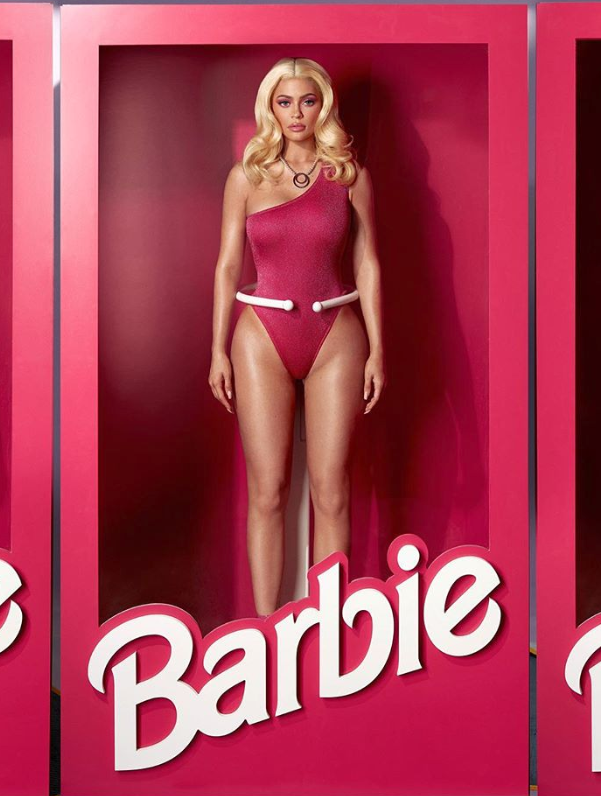 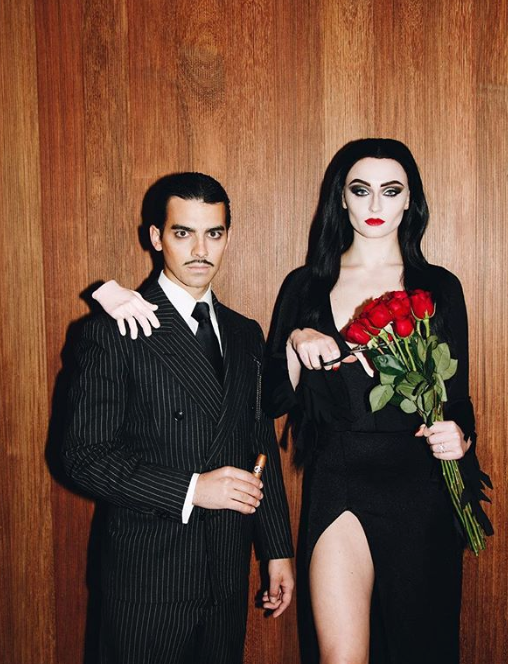 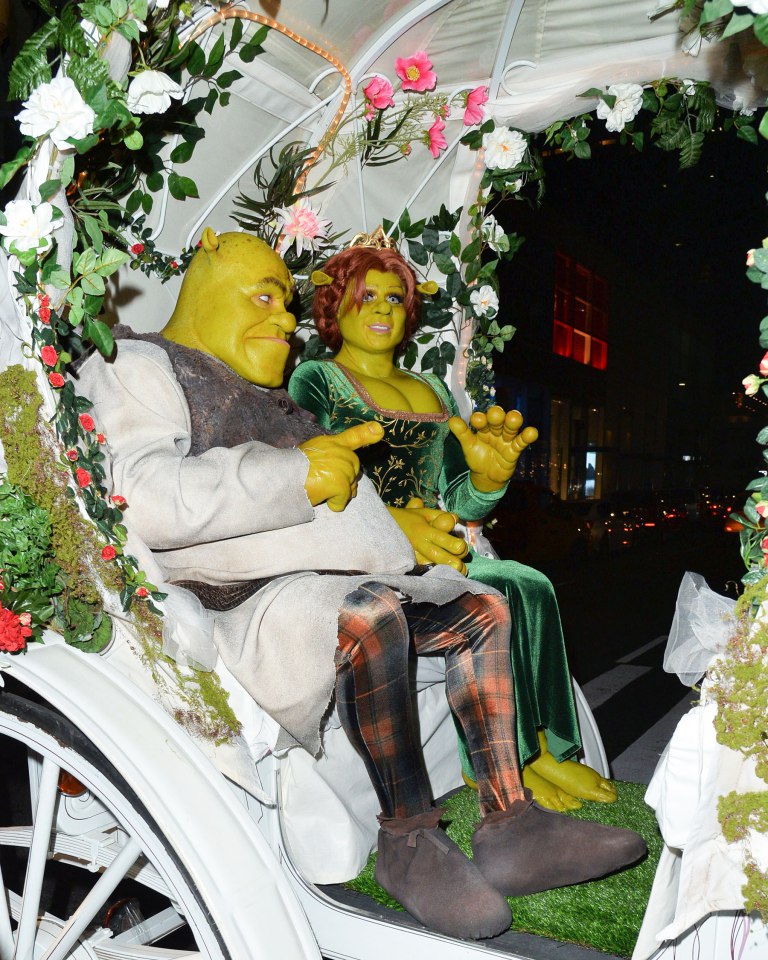 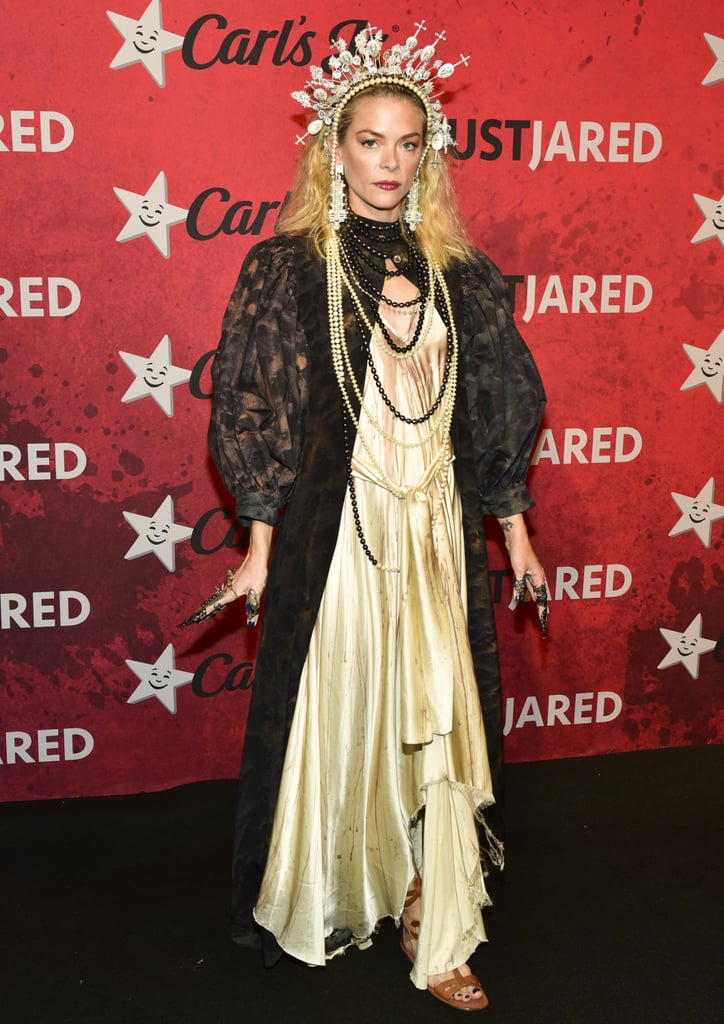 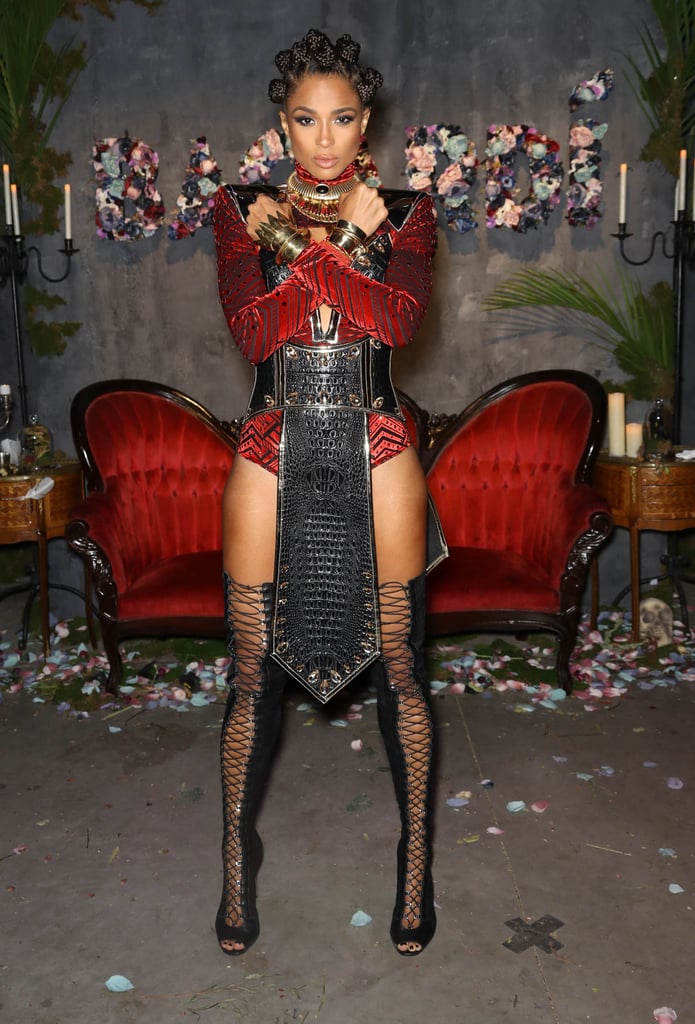 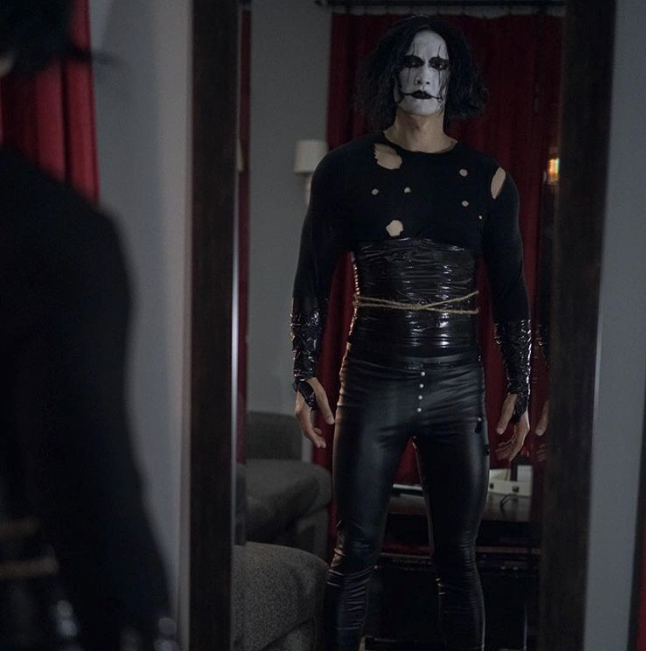 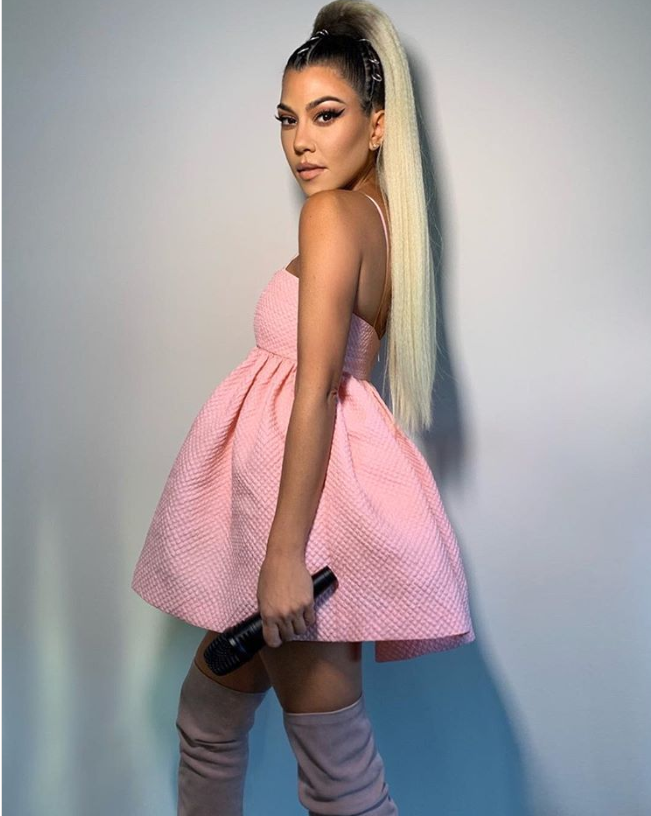 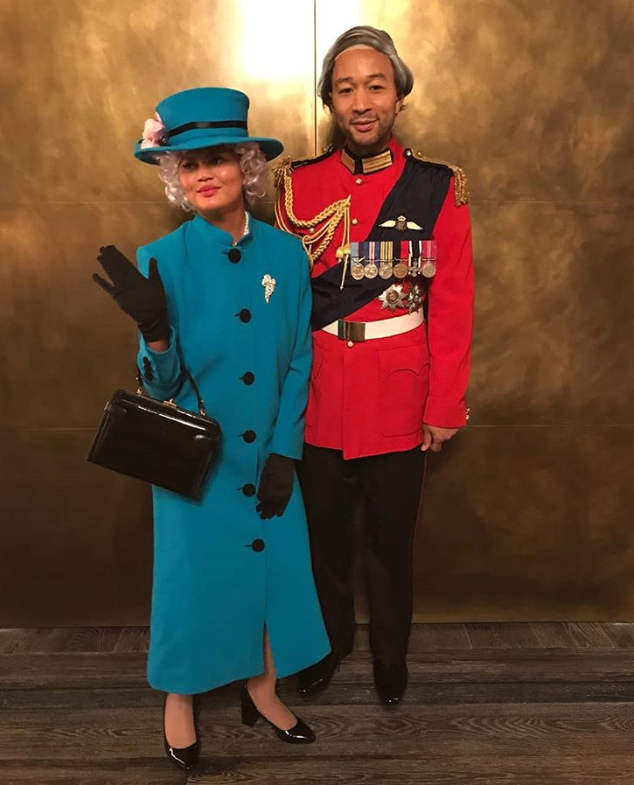 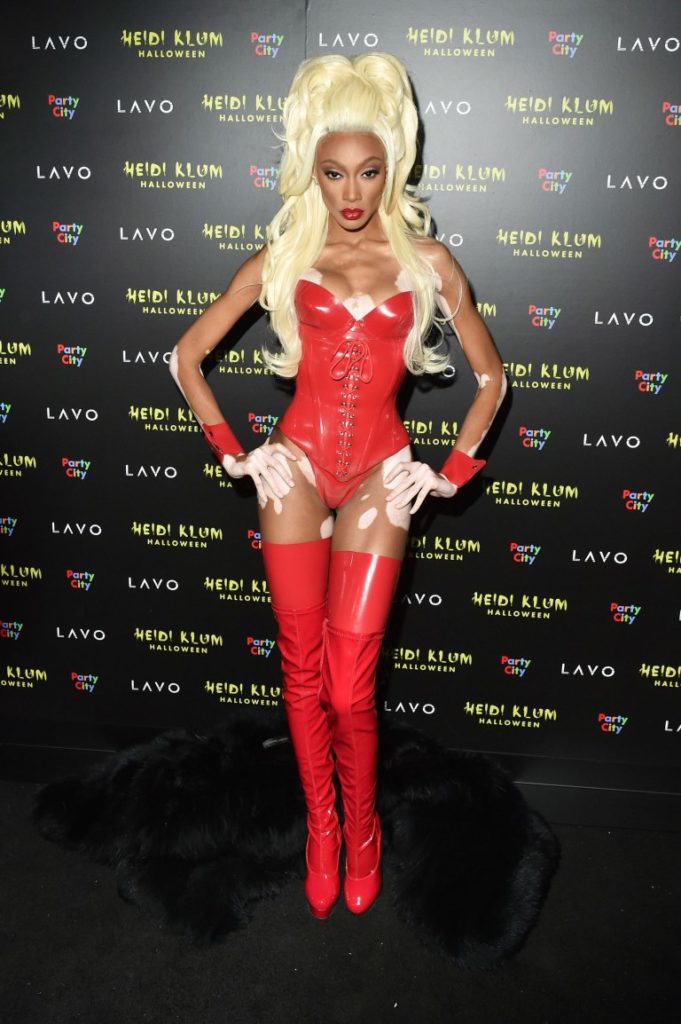 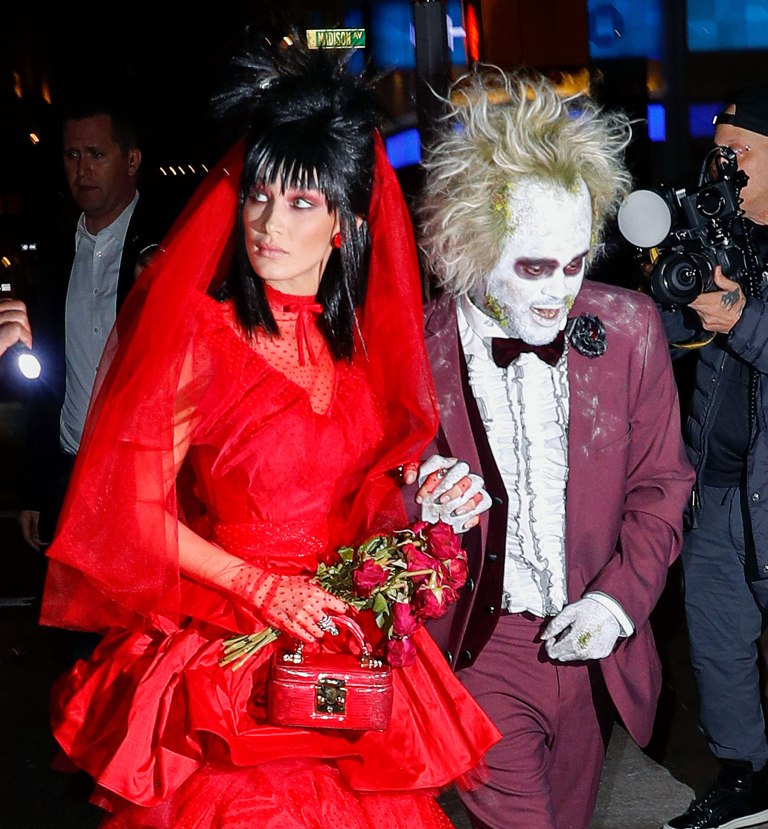 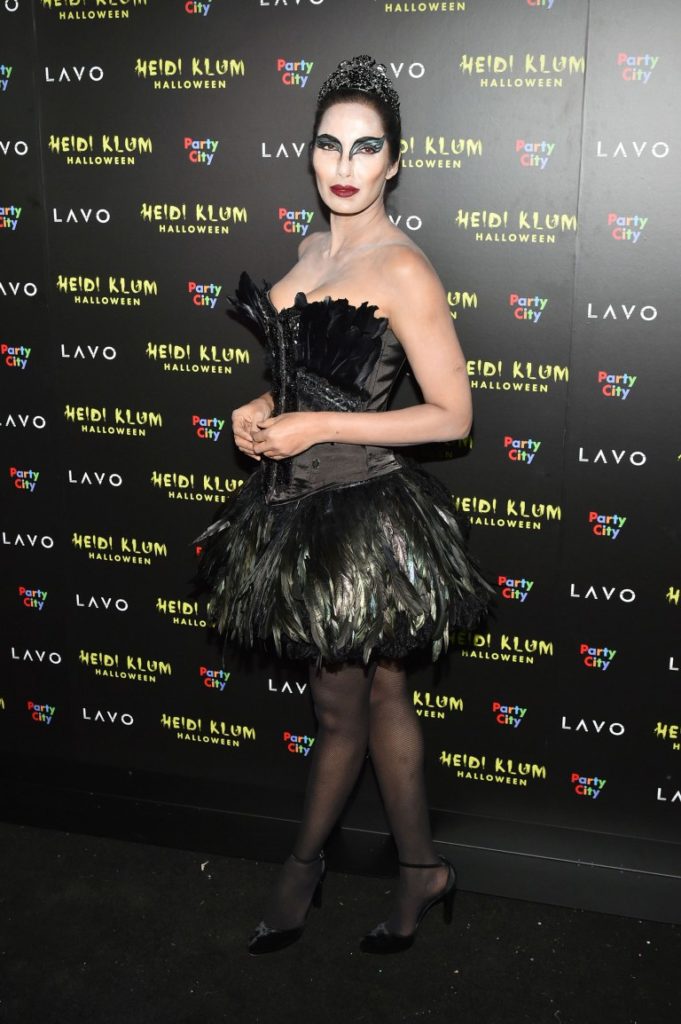 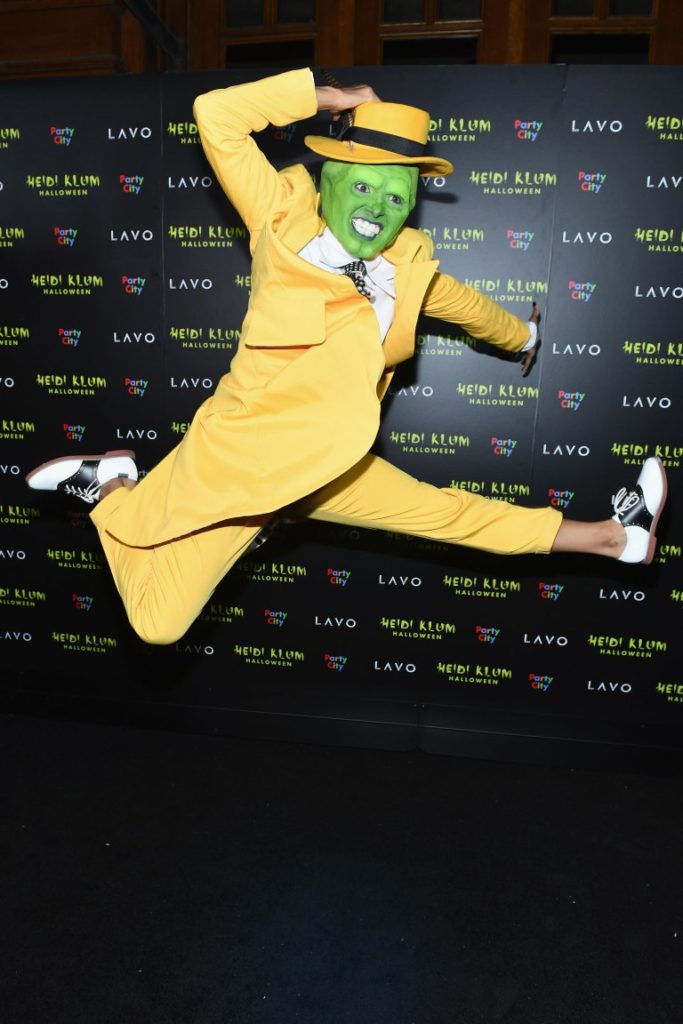 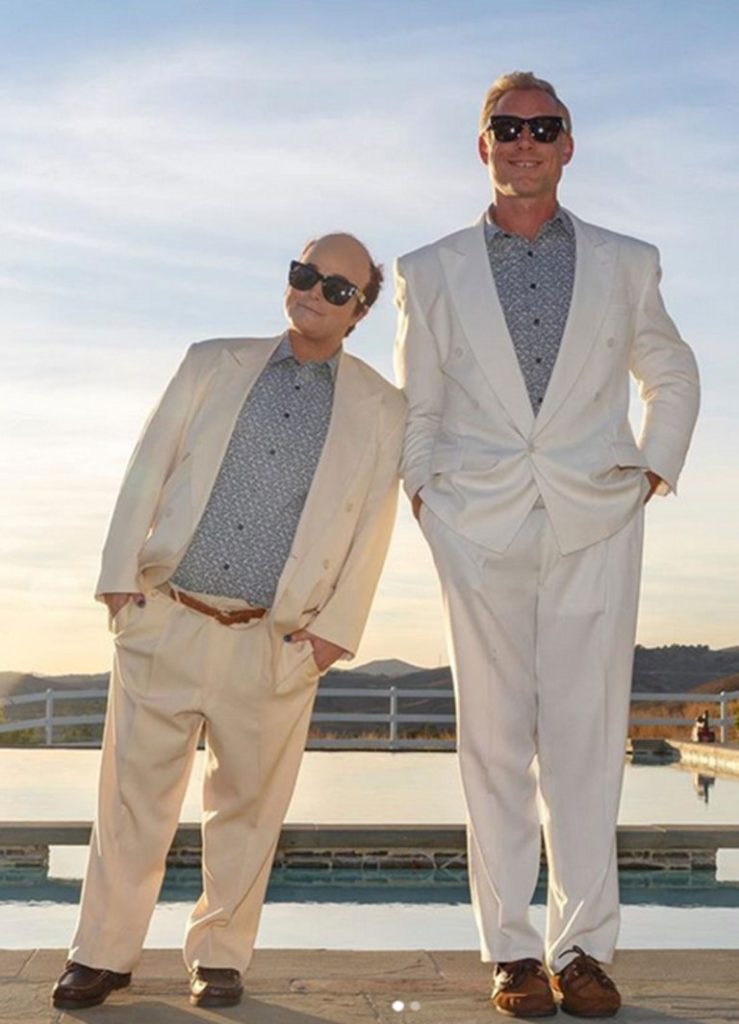 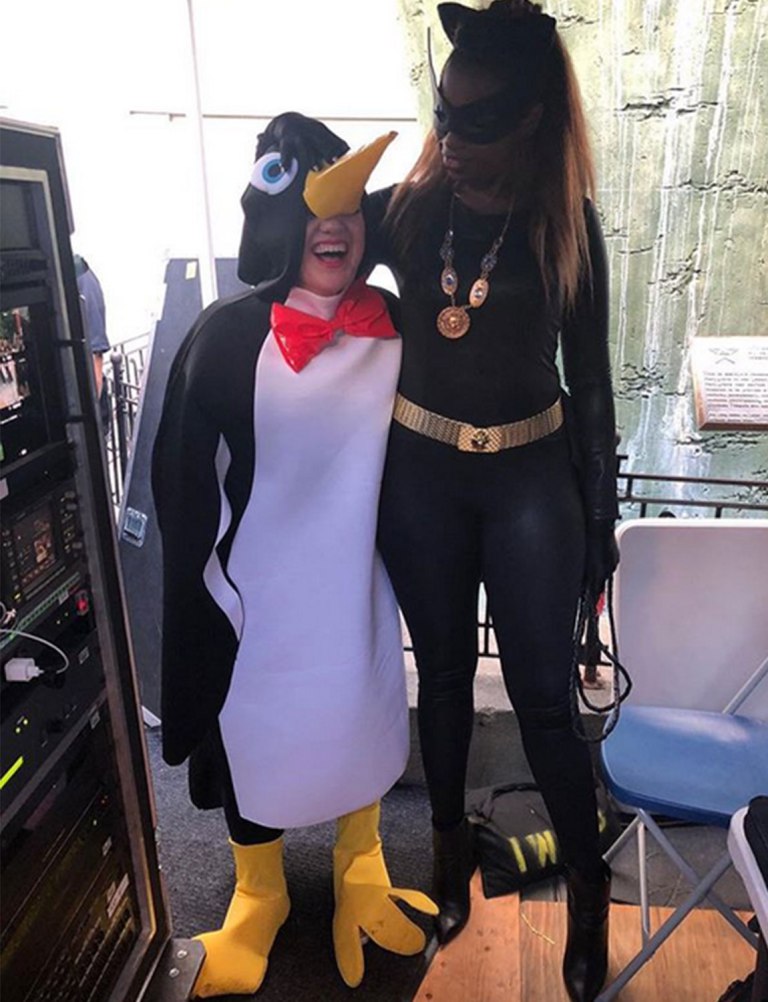 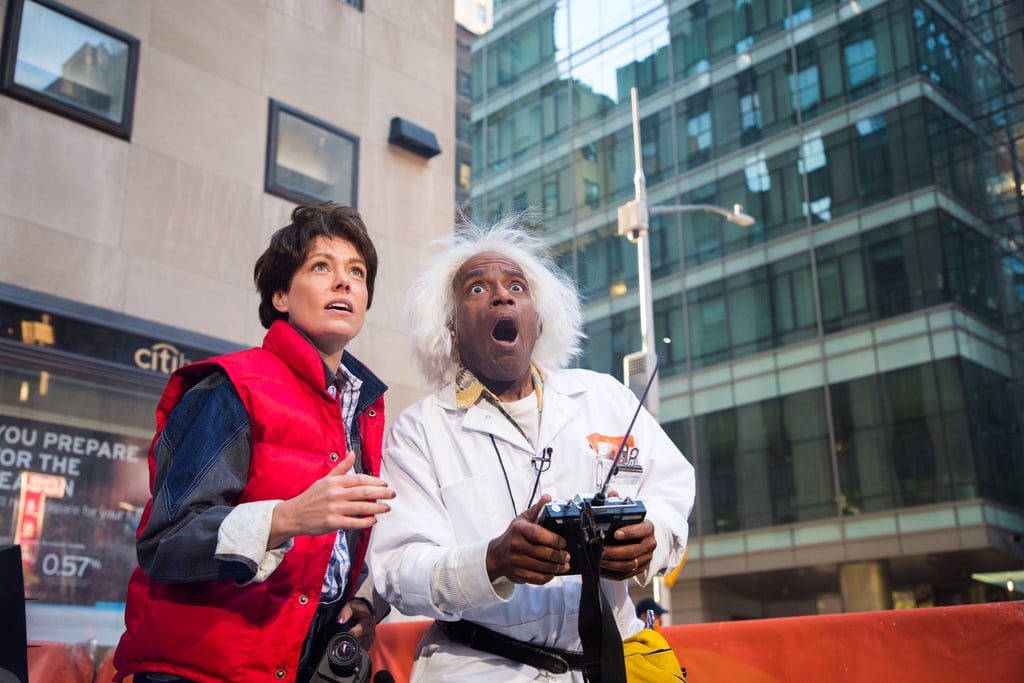 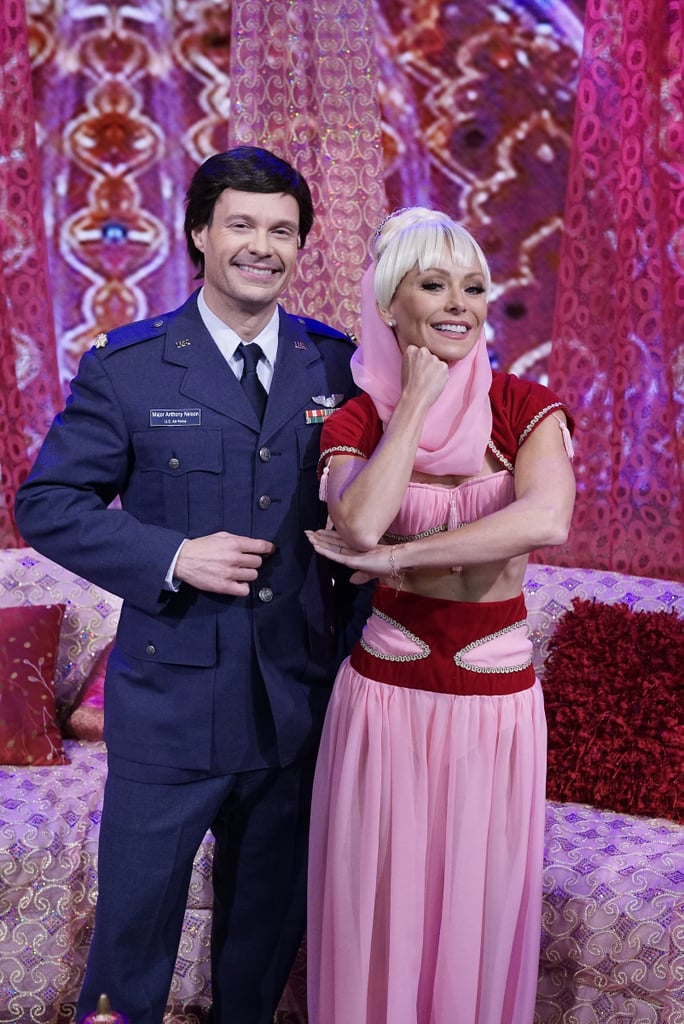 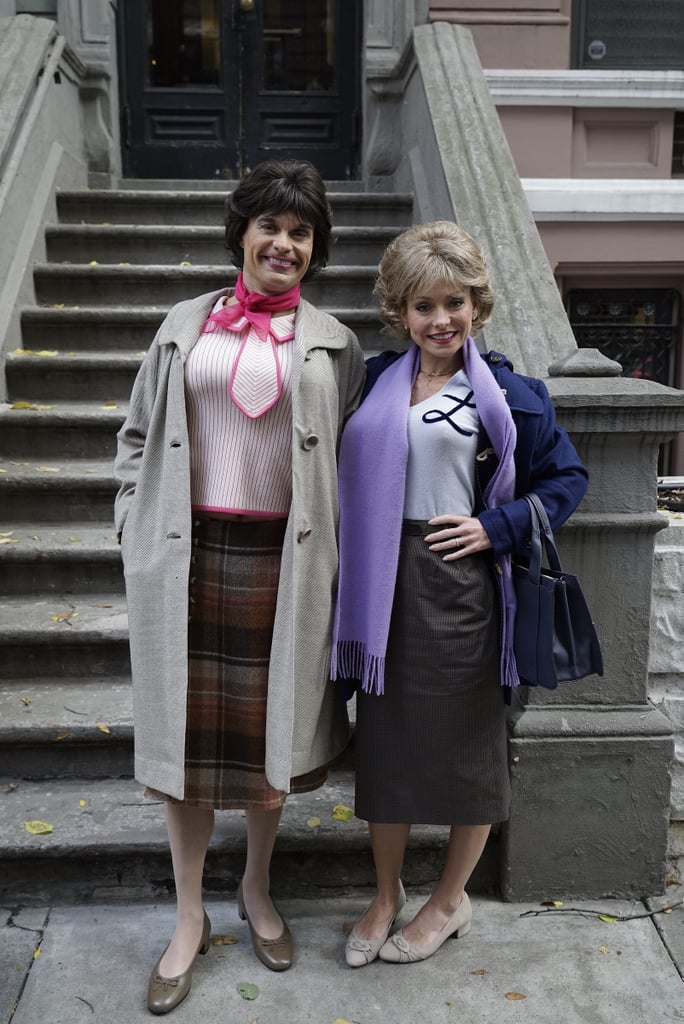 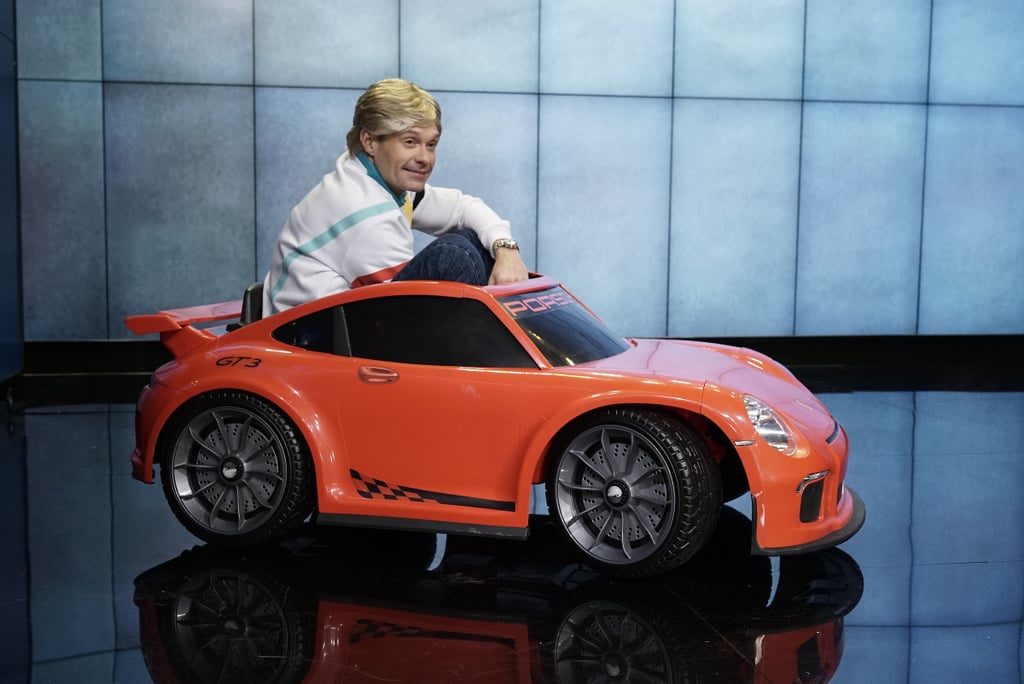 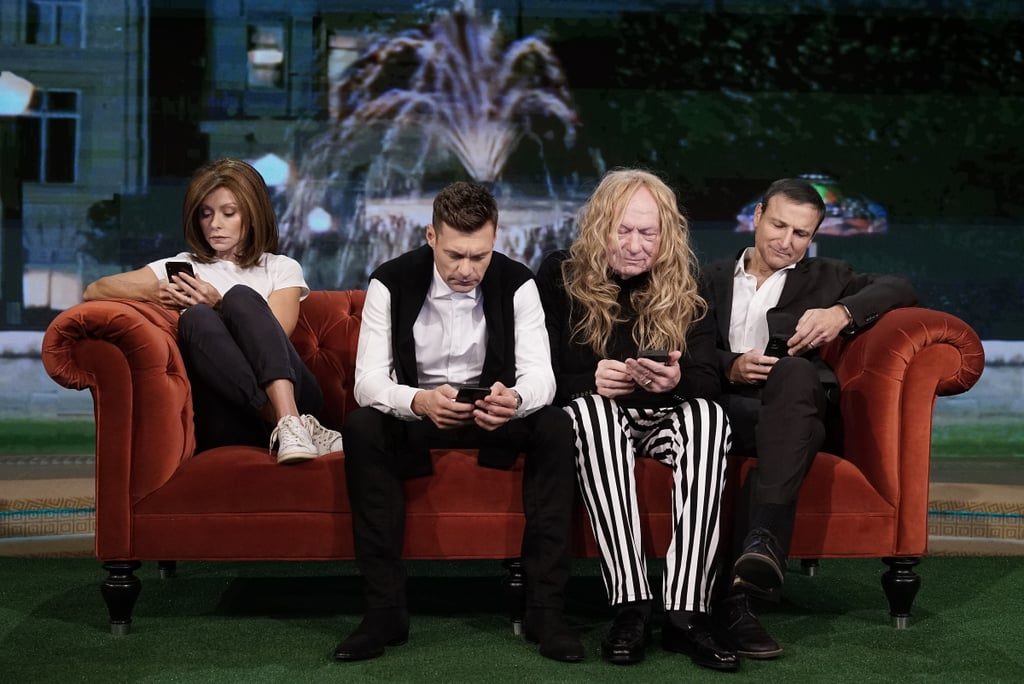 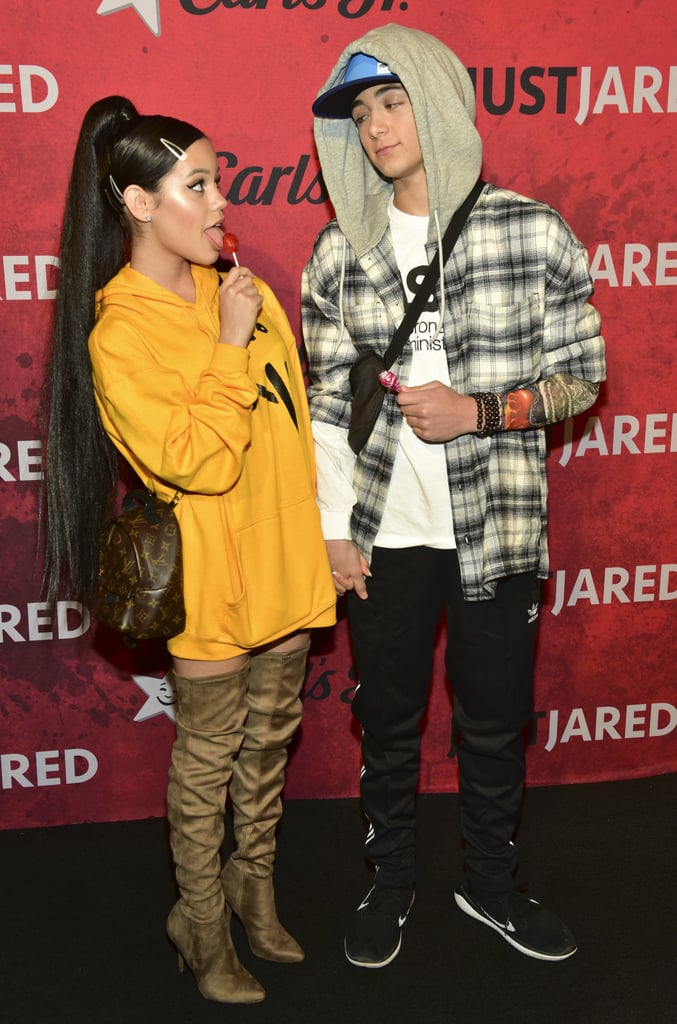 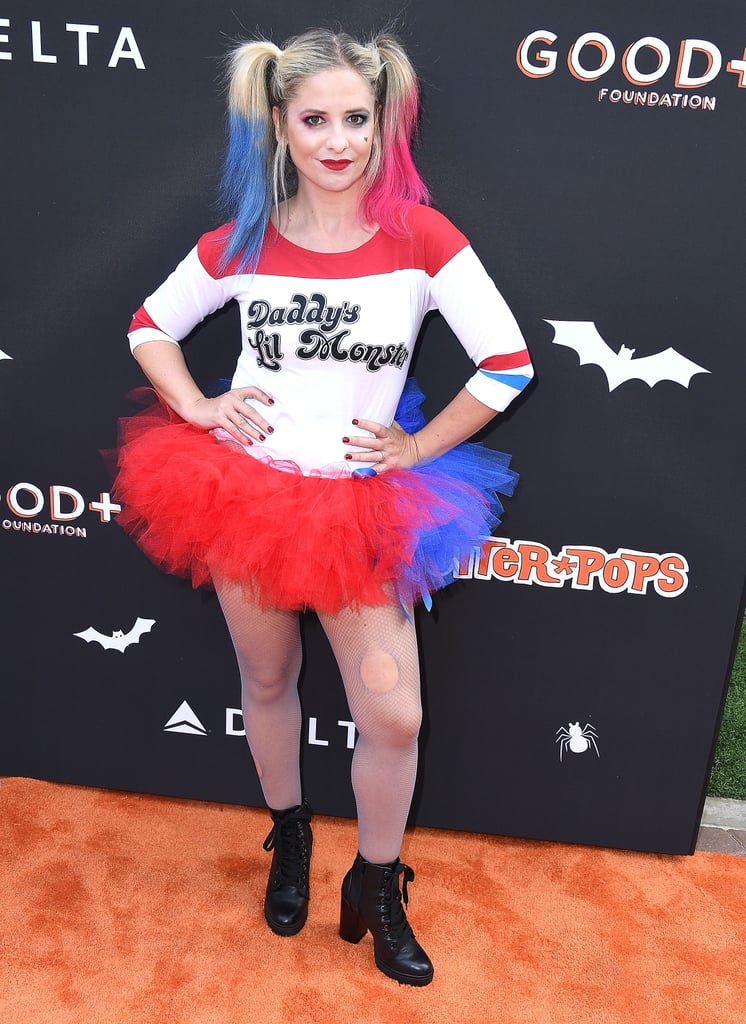 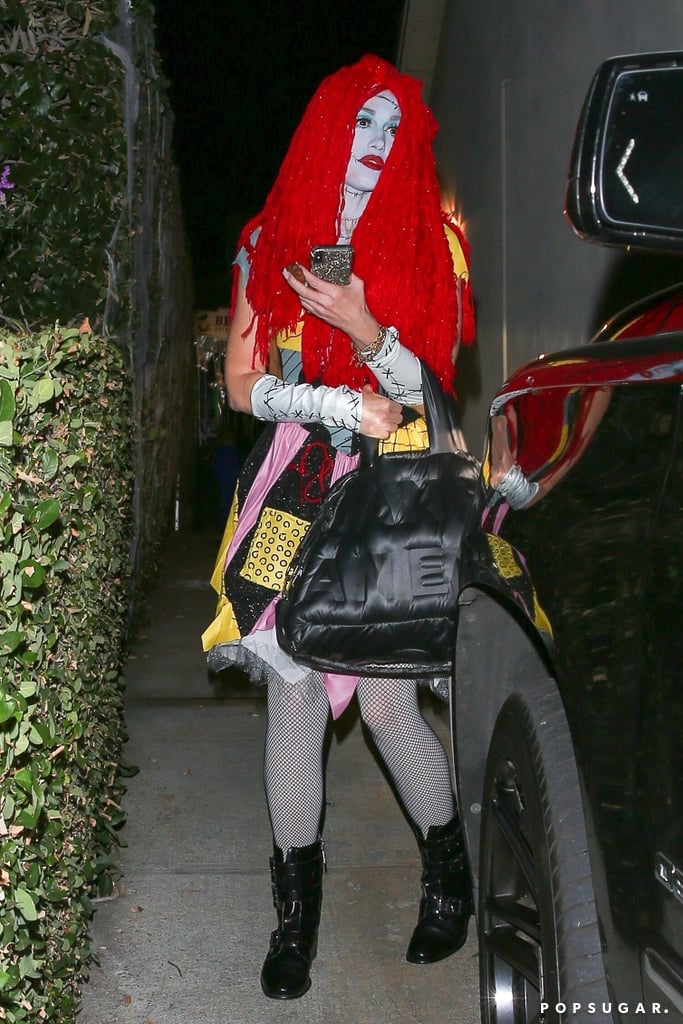 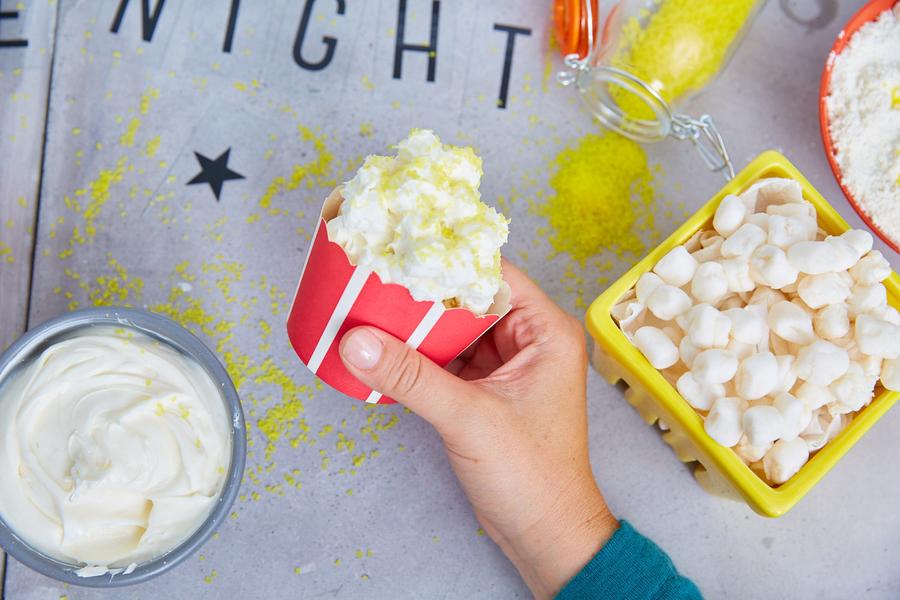 My son loves to bake and so does one of his friends from school. Well that kid really is into cooking too. The two are not the typical culinary types: two Catholic school boys, one’s girl crazy and the other a gamer. They goof off and do all the stuff boys their age do include goofing off. His friend has even enrolled in culinary cooking and instruction schools for teens and I got the idea to do the same for my son.

While researching for one for my son to attend this summer, I bumped into this subscription box service co-founded by our Bellytich Bumpwatch alum, Sarah Michelle Gellar and Galit Laibow. They are owners of Foodstirs, a baking craft subscription kit made up of quick-scratch mixes are organic, GMO-free, free of artificial preservatives, dyes!

The company motto is to bake life sweet! Believing the heart (and stomach!) of every family can be found in the kitchen, the founders say the company’s mission is to help create memorable, long-lasting experiences through baking.

Based in Santa Monica, Foodstirs sells one-off kits & mixes as well as 1, 3, 6 and 12 month subscription plans.

Foodstirs aims to disrupt the baking mix category with USDA Organic and Non-GMO Project Verified baking mixes that are superior on every level. The brand meticulously sources each of its ingredients based on four core principles: ultra-sustainability, easy-to-make, accessibly priced, and incredibly delicious from-scratch taste. In addition to regenerative and direct-sourced ingredients, the brand uses organic identity-preserved unbleached heirloom flour, chemical-free dyes, and is free-from artificial preservatives and flavors. 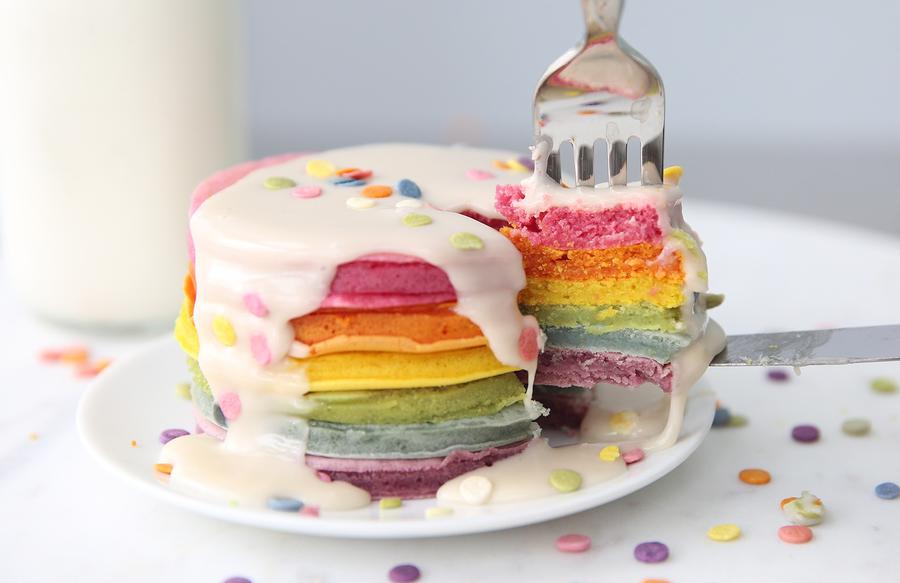 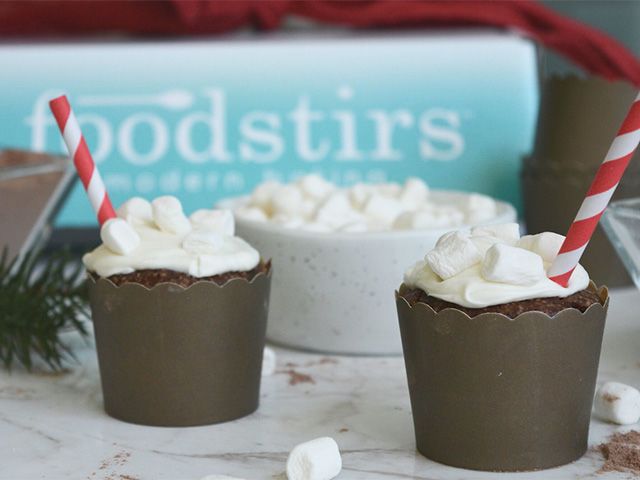 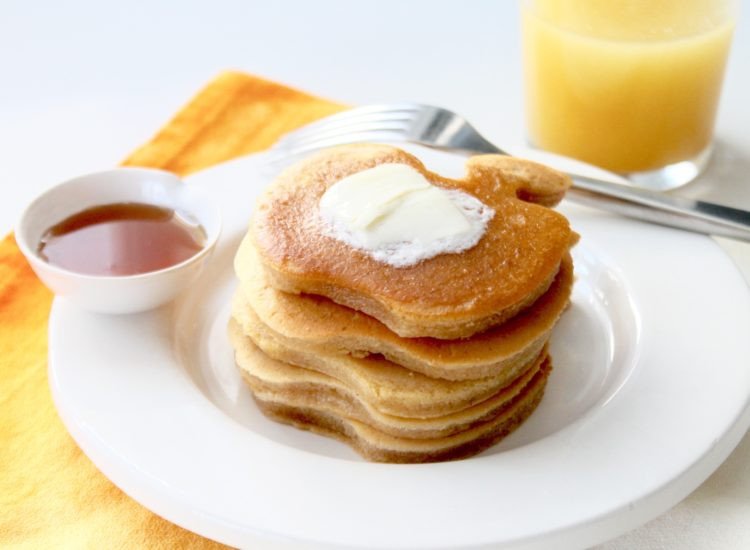 The company asked me to join as an affiliate partner and I’m all in! I’ve ordered my first kit and cannot wait to have my son try it out. It will be a great introduction before he takes his interest one step forward.

All our ingredients are authentic, organic and never genetically modified, so our flavors are full and vibrant, not skewed or superficial.

We choose progressive planting methods that keep the soil healthy and actively enrich the land.

We source from small farms that protect and advance the wellbeing of fieldworkers, because goodness should be global.

We work directly with organic farmers to make sure the people who cultivate our most craveable ingredients thrive and prosper.

Because our flour comes from North American farms that have been practicing traditional techniques for generations, nothing beats its quality of gluten or fine, nutty flavor.

Raised in the lush green fields of Paraguay, Wholesome!™ Biodynamic® Cane Sugar is unrefined, so it’s more nutritive, and renews the soil as it grows, so it’s more sustainable.

Who needs Red 40 from the lab when we’ve got beets from the garden? All of our dessert kits are completely free of artificial dyes, made only with honestly natural essentials.

From looks of the pics they and others shared of the outing in social media, the three celebrity moms looked as if they thoroughly enjoyed viewing the showing of The Unauthorized Musical Parody of Cruel Intentions in LA.

During the performance, the trio took selfies and belted out songs singing alongside the cast. Audience members reported the trio lip synced to Verve‘s “Bittersweet Symphony”  and Natalie Imbruglia‘s 1997 hit “Torn”.

They also took selfies to capture the moment.

And reenacted that infamous kiss in the film between Blair and Gellar.

Afterwards, they toasted and sang Happy Birthday to the original movie’s director Roger Kumble who turned 49.

Though Reese looked like she was “not in that!” lol!

Afterwards, they toasted and sang Happy Birthday to the original movie’s director Roger Kumble who turned 49.

And posed with the actresses that portrayed them in the parody.