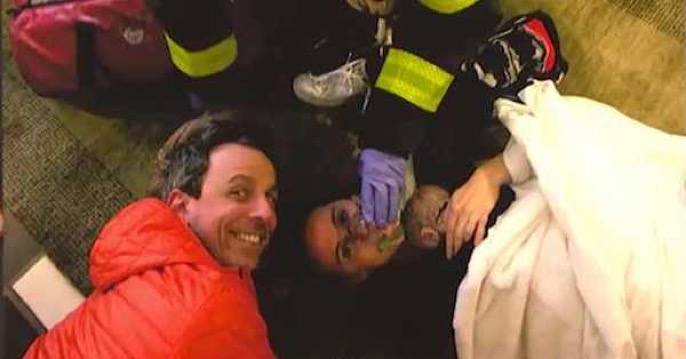 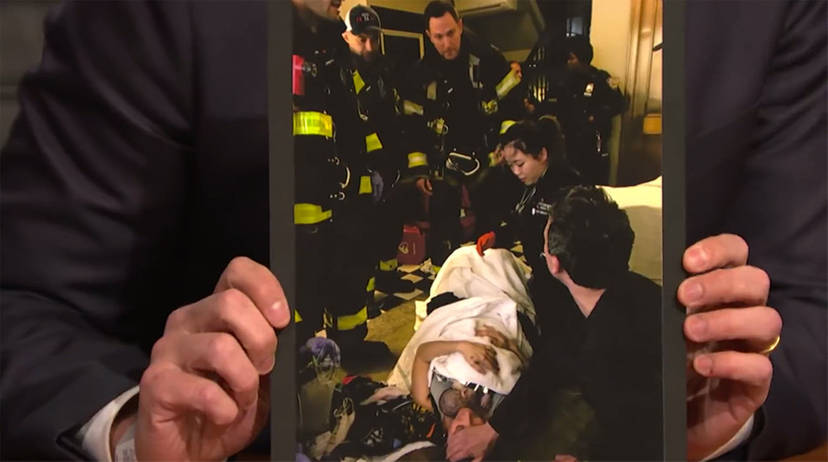 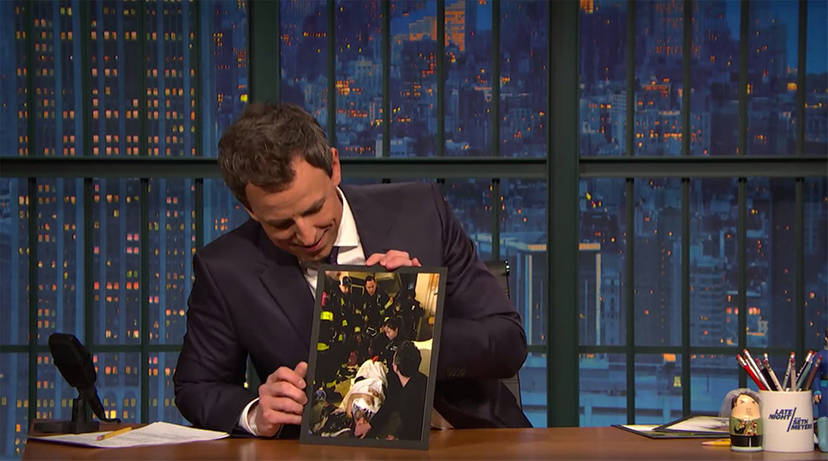 During a recent interview at CinemaCon in Las Vegas to talk about her latest projects, including a sequel to Bad Moms, Mila Kunis dished a bit about life as mom to two kids. She told E! News that her and hubby Ashton Kutcher‘s 2-year old daughter Wyatt loves her baby brother Dmitri.

“She loves her brother,” Mila gushed to E! News exclusively. “She wants him to sleep in her room and doesn’t get jealous or envious. She’s great. We got very lucky.”

While explaining that she can no longer handle too many drinks and that date nights have to end pretty early because they got babies, she also talked a bit about how busy Christmas is. The sequel to her last super hit show will be Bad Moms Christmas and will be released during the holidays.

It was most interesting to hear her say that she and hubby only gifted her daughter one gift, a plastic trumpet. First, she says because they know the family will spoil the children with toys so there is no need for the parents to pile on! Whoa! We totally agree with this one.

But second, and most interesting, is because her toddler loves jazz greats! What?

“She loves Ella Fitzgerald and Louis Armstrong so she always pretends to play the trumpet so we got her a little plastic trumpet,” she revealed. “That was her Christmas gift from us. The grandparents got her hundreds of gifts, hundreds, so that’s it.”

So great to learn she is exposing her child to non-pop music but also awesome that her daughter is actually developing a love and appreciation for them. Very cool! More reasons to love this couple!

We were already digging on them for getting simple wedding bands from Etsy  (supporting work-at-home mom artisans) and for Ashton’s groundbreaking work for child trafficking awareness, but also deciding to limit their children’s exposure to the public and letting them decide when they are old enough if they want to be public figures!