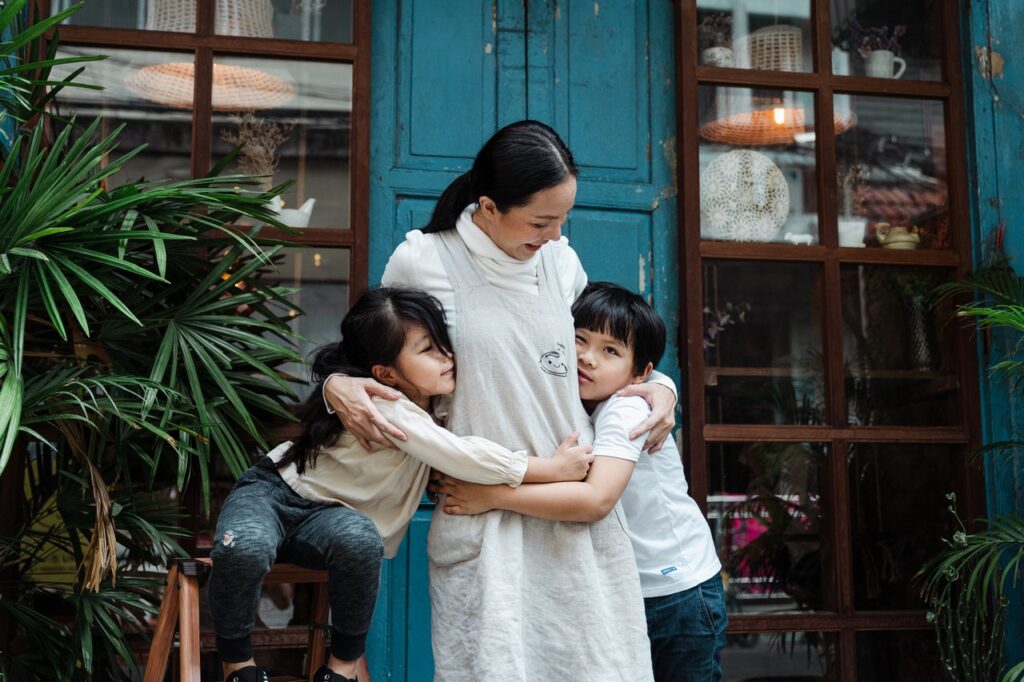 Photo by Ketut Subiyanto from Pexels

A while ago,  a scientific research study found that first born children are usually smarter than their younger siblings. As a first born child myself, that news tickled me pink being a first born myself. I am a big believer in birth order playing a role in the development and personality of a child.

Genes definitely play a role, but researchers suggest that born-leaders are a real thing – and their success is not based on their teachers or peers but on their birth order.
First-borns

First-born children are 30 per cent more likely to become leaders such as CEOs or politicians. This is according to economists at the University of Texas-Austin and at Sweden’s Institute for Evaluation of Labour Market and Education Policy.

They found that first-borns are on average more emotionally stable, persistent, socially outgoing, willing to assume responsibility, and able to take initiative than later-borns.

Researchers say having more children means parents spend less time with each child which means the later ones generally have lower IQs. Parents also invest more time creating rules and being strict with the first child. As a result unique qualities develop that make them great leaders, such as intelligence, discipline and people management.