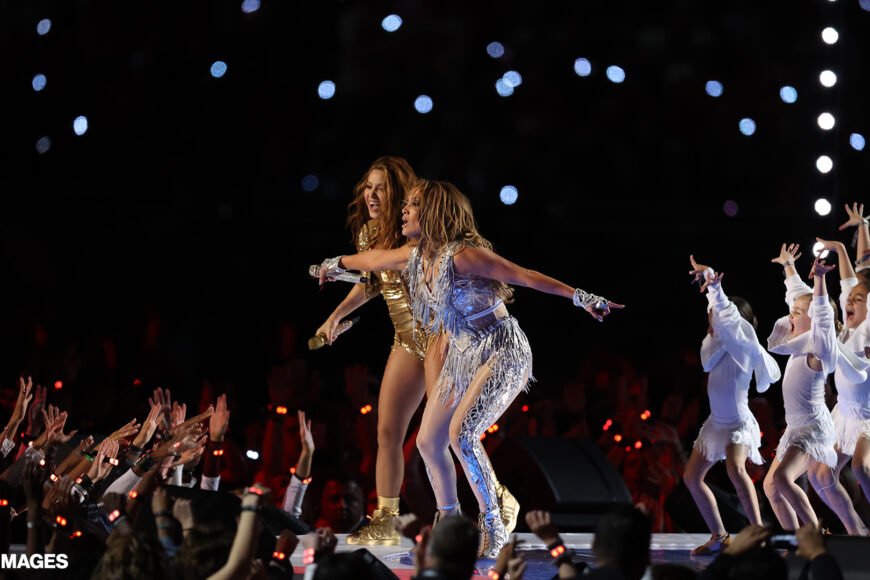 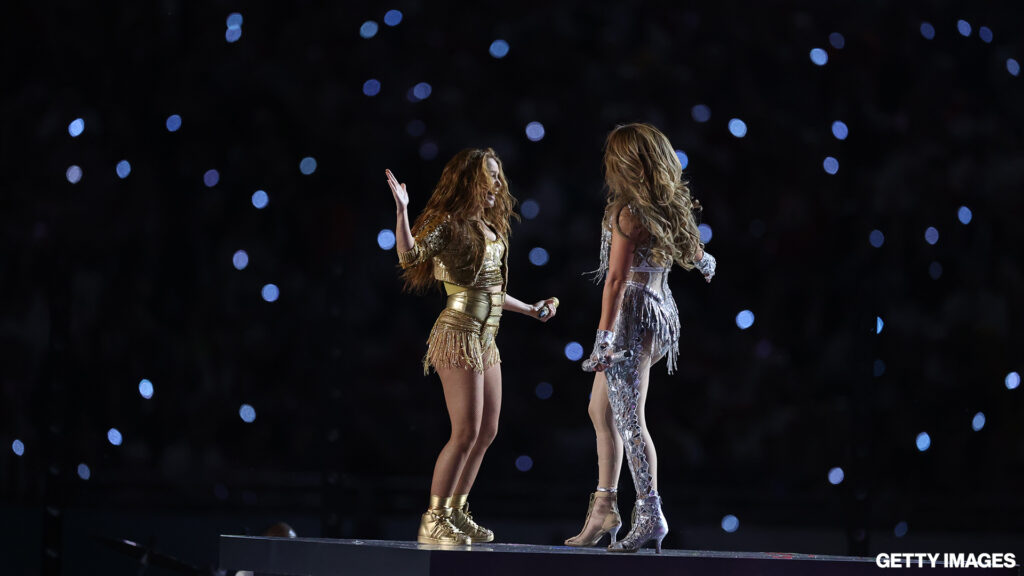 Lopez’s 11-year daughter Emme performed alongside her mom. They brought out J. Lavin and Bad Bunny.

It was a high energy performance. Watch some of the best highlights. 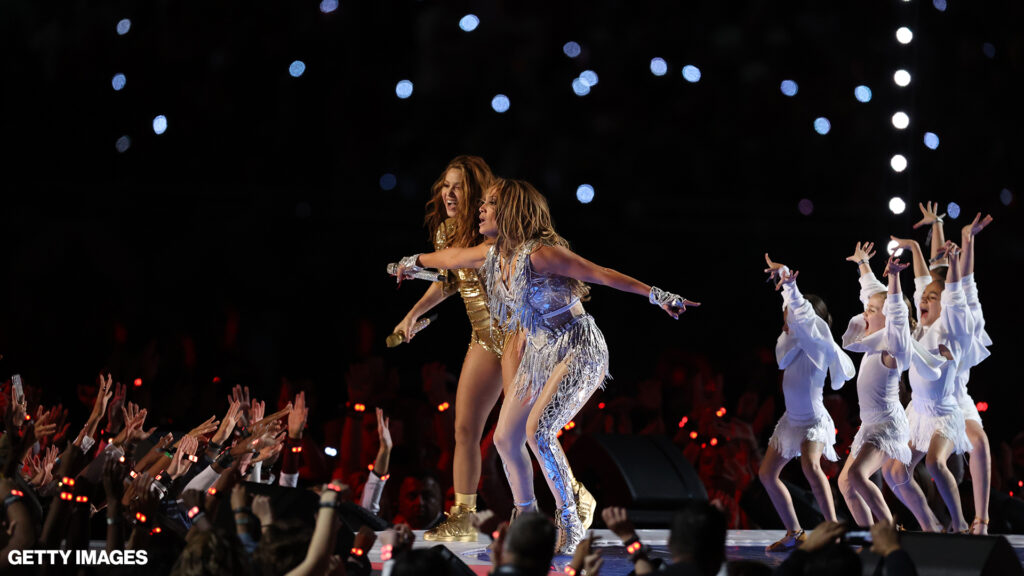 So, what did you think of @JLo and @shakira's #SuperBowl halftime show? pic.twitter.com/c9lNkOUEYR 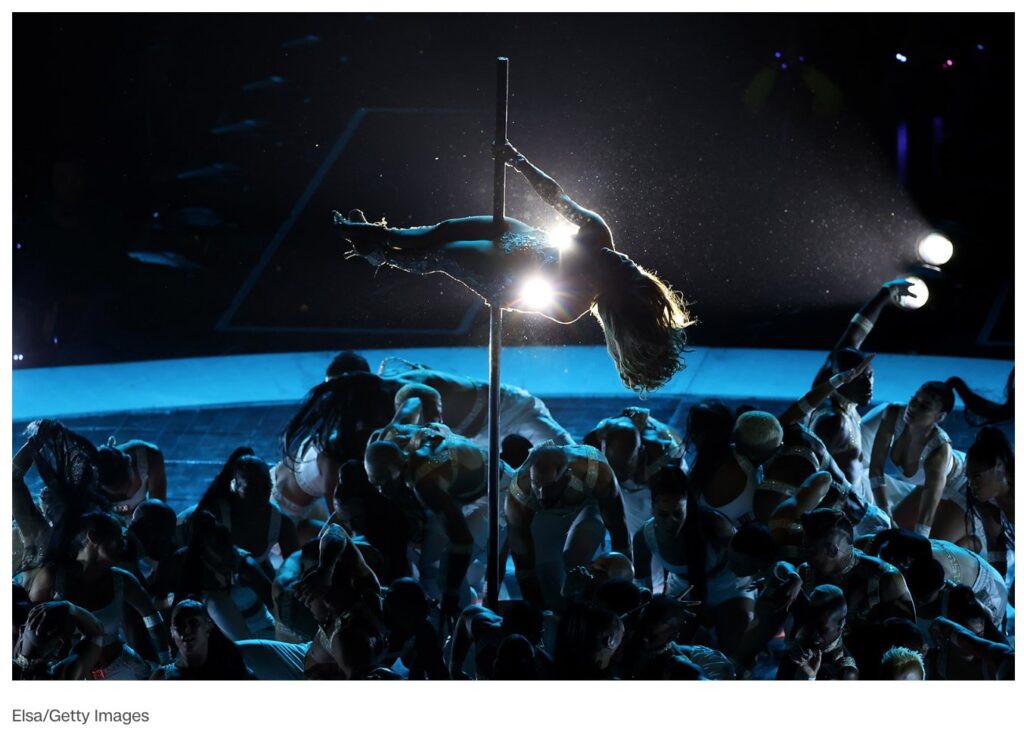 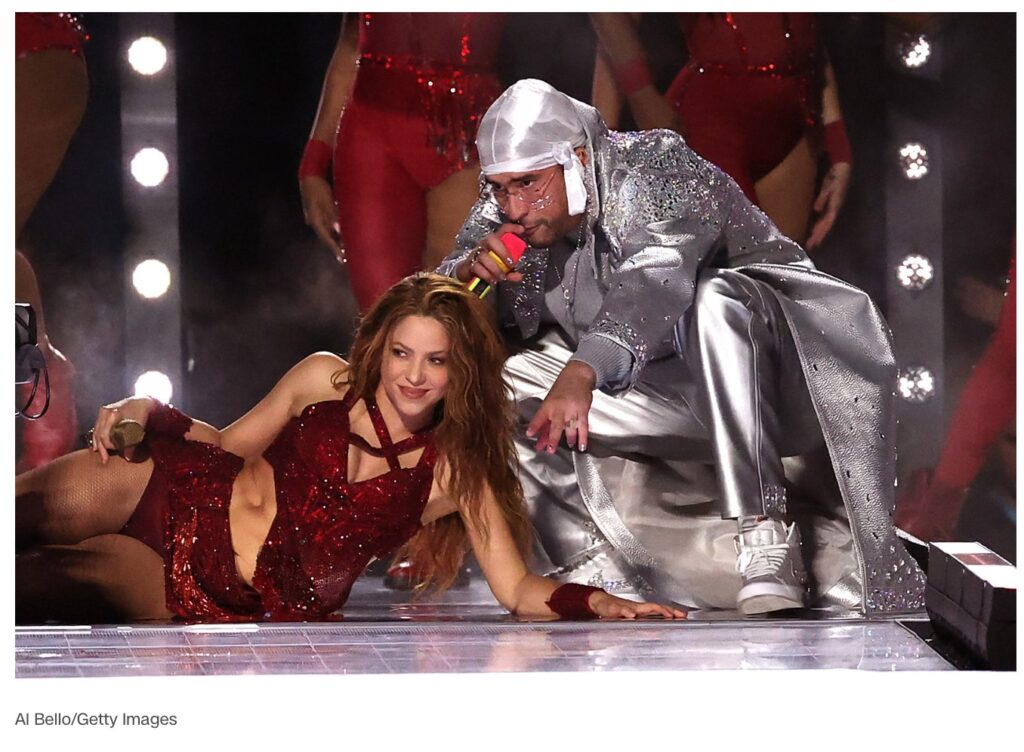 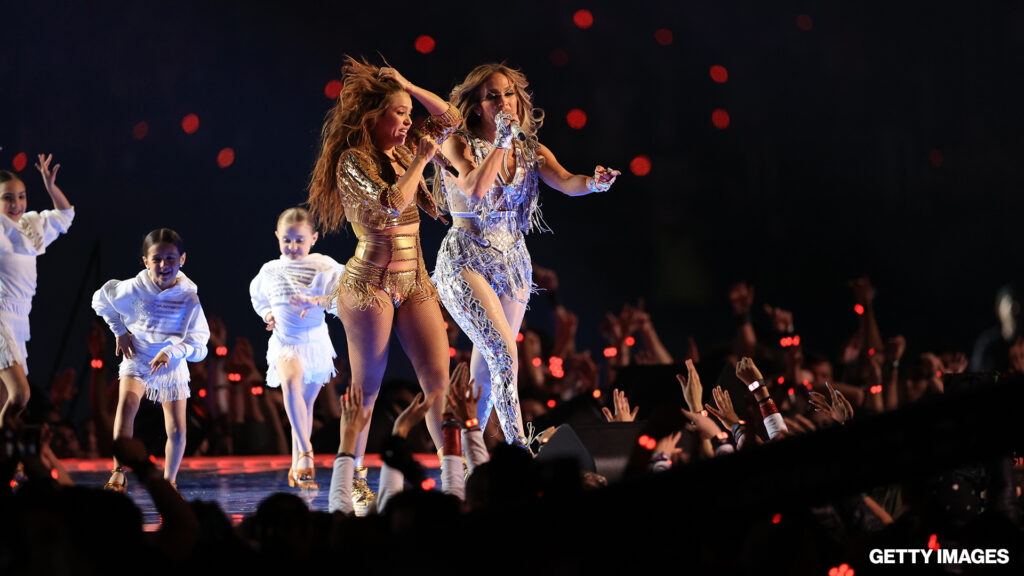 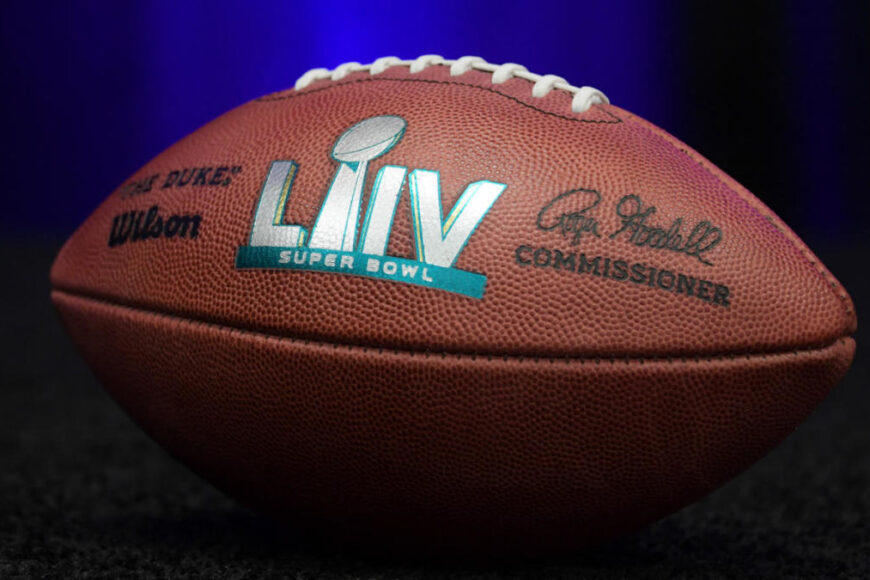 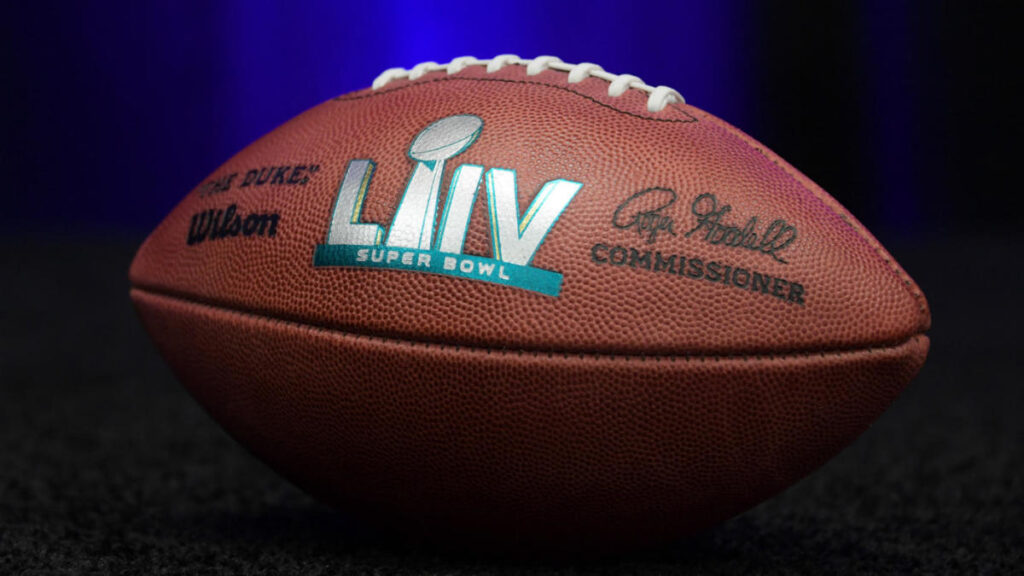 To determine the best places for loving on America’s favorite sport, WalletHub compared more than 240 U.S. cities with at least one college or professional football team based on 21 key metrics.

The data set ranges from number of NFL and college football teams to average ticket prices.

Here is the breakdown:

To view the full report and your city’s rank, please visit: