I did not watch the SuperBowl last night so I missed all of the commercials. Congrats to our Bellyitch Bumpwatch alum Giselle Bundchen whose husband Tom Brady clinched his 6th historic NFL championship while playing for the New England Patriots.

In case you are like me, here are all the best ones:

One of the fave is our alum Serena Williams‘ commercial for Bumble.

And the other “mom” one featuring another one of our bumpwatch alums Christina Applegate.

Cardi B did one with Steve Carrell for Pepsi

And other really creative spots

See the other commercials apart of Verizon’s series here.

My fave because I like the Story telling aspect of it!

Our girl “Carrie Bradshaw” is into beer now? 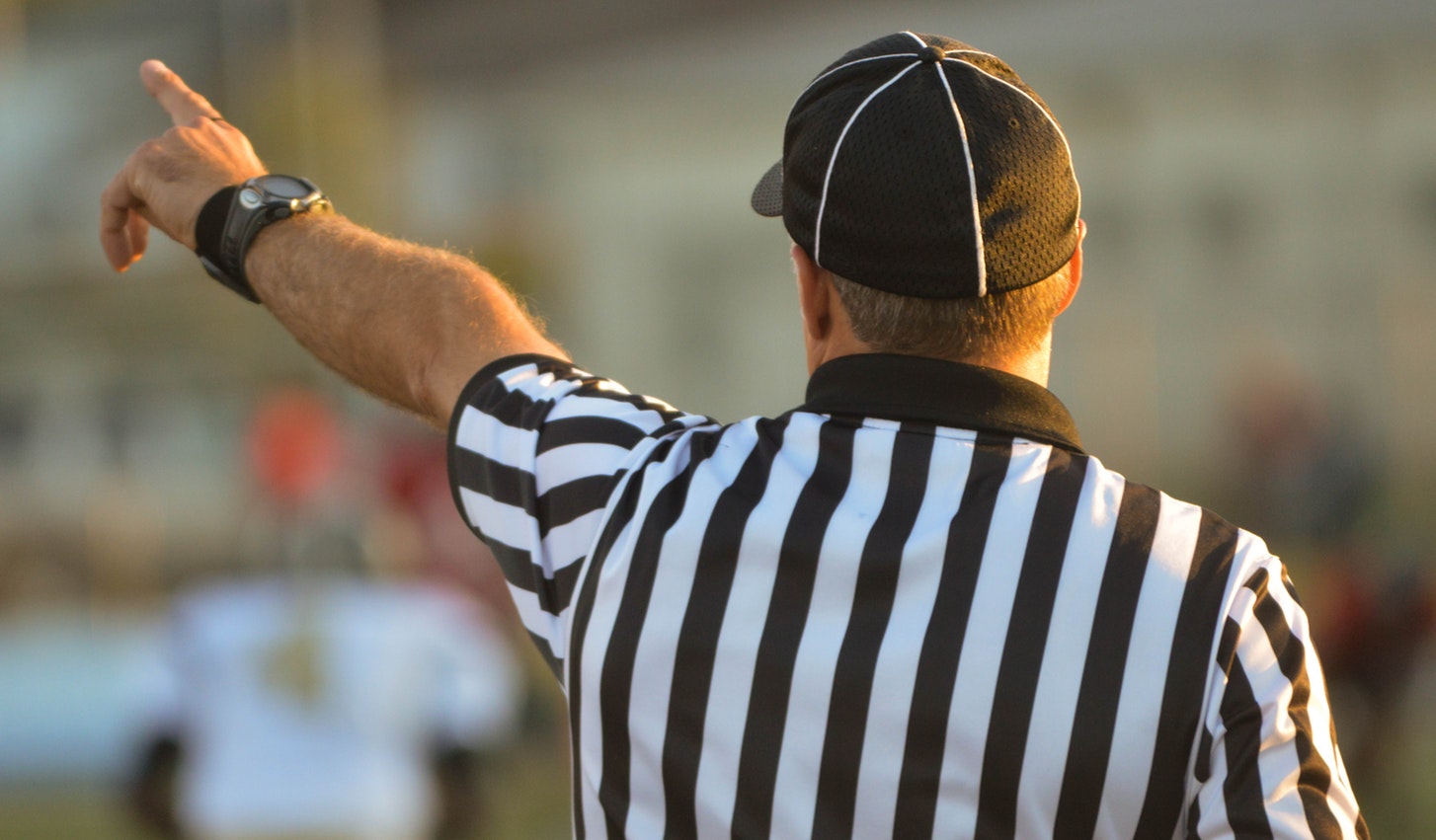 The Super Bowl Sunday is this Sunday, the culmination of the National Football League‘s season.  As with each year, in recent years, Google has revealed the most uniquely searched Super Bowl recipes by state in the U.S. over the past week.

According to a Google spokesperson, the company looked for searches that are over-represented in each state (as opposed to the U.S. overall). It then reported each state’s most popular unique search term. 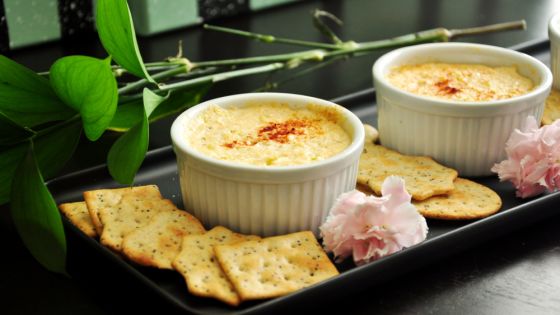 Below is a sample listing from Google’s findings. I’ve listed the states up to my home state of Maryland. Naturally, because the state is known for crab cakes, crab dip is the number one most searched. If you’re looking, you can access the popular Joe’s Crab Shack restaurant’s crab dip recipe here  or click the image below to be taken to the scrumptious recipe by the website Littlespicejar.com.

Also, if you are in the search for recipes for this Sunday,  Google Home’s recipe can help you find a recipe, then give you a walk you through

A lot of people watch the Super Bowl just for the awesome, creative and funny commercials that are released for the first time during the most watched sports game all year. This year, for Super Bowl LI had some great ads and these are the top ones we were talking about today that featured kids.

This one had us laughing and it had our Bellyitch Bumpwatch alum Miranda Kerr in it too. (smile)

This one had us smiling
This one had us crying (though the feedback was mixed)Who doesn’t love a little girl with moves? T-Mobile got you!And this ode to a classic children’s nursery rhyme was perfect!And finally one for the moms and wives out there. Mr. Clean is now sexy?! LOL! Love it!
0 comments

With the big game one day away, the teams are focusing on their game plans and the advertisers are doing the same.  Although a Super Bowl ad is a yearly tradition for some companies, others save their entire ad budgets for the exposure.

Over the past 30 days, there have been more than 75,000 social posts related to Super Bowl Advertising, but 40,000 of those have been posted just in the past seven days, according to international social media analytics firm Talkwalker.

So, who’s leading the way in pre-game Super Bowl ad hype?  Over the past seven days, Snickers has been mentioned in relation to the Super Bowl 5,046 times, while Skittles comes in second at 4,444 and Mr. Clean 4,278.

Snickers is debuting what it is calling the first live Super Bowl commercial ever and the buzz around it has included more than 1.4 million YouTube views of the teaser. https://www.youtube.com/watch?v=7JTGJCMoLAE

In its Super Bowl ad debut, Mr. Clean has gotten a lot of buzz with its new take on cleaning, with this USA Today post claiming “Mr. Clean Gets a Little Dirty in New Ad” and garnering more than 28,000 likes.

One company that has received a lot of attention is Heinz – for choosing to not advertise in this year’s big game, but instead investing that $5 million plus that it would have spent on an ad in giving its employees the day off the Monday after the Super Bowl, using the hashtag #smunday, a campaign to make Super Bowl Monday a national holiday.  Heinz may be on to something, as Super Bowl Monday as a national holiday sounds like a good idea to many Americans and the hashtag has caught on with more than 2,800 social posts in the past seven days.

With multiple ads for multiple brands, Anheuser Busch is getting a lot of mentions – but is still only in fifth place among brands mentioned.  But this trailer for its ad for Budweiser, racked up 23,000 Facebook views.

In the last 24 hours, no company has been mentioned more than Skittles, with more than 3,000 posts in just the past day, featuring Seattle Seahawks star Marshawn Lynch taking the candy to Houston, Scotland.

Among the top hashtags trending over the past week, Skittles’ #TasteTheRainbow has realized an increase of more than 4,000 percent in the past week, while Intel’s #ExperienceMore has jumped 143 percent.

Trending brands related to the Super Bowl include Mr. Clean, up 931 percent in the past week, Ford Motor Company up 274 percent and Super Bowl participant The New England Patriots, up 256 percent.

Bravo to our Bellyitch Bumpwatch alum Idina Menzel on her beautiful rendition of the Star Spangled Banner last night before the Super Bowl.
Menzel stunned Oscar audiences last year during her performance of the Academy Award winning Best Original Song “Let It Go” from the wildly popular Disney animated movie Frozen.  She really did sang her heart out! Yes, I said SANG.
Menzel, who has a 5-year old son, Walker Diggs, with actor Taye Diggs, will launch a world tour next summer and will soon star in a new sitcom pilot called Happy Time executive produced by Ellen DeGeneres.

We also were wondering, who made that stunning and bold two finger statement ring she wore with her very smart and well fitted Angel Sanchez jumpsuit with black peep toe Jimmy Choo platforms.

Check out the marvelous performance below:

The Super Bowl is the second occasion where people eat the most behind Thanksgiving. Wings, pizza, chips and dips! It’s all yummy fare but can add to your waistline if you’re on a diet or trying to unload some poundage. Yikes!
In Celebration for the big game tonight, check out this infographic with stats, facts and factoids about the Super Bowl.