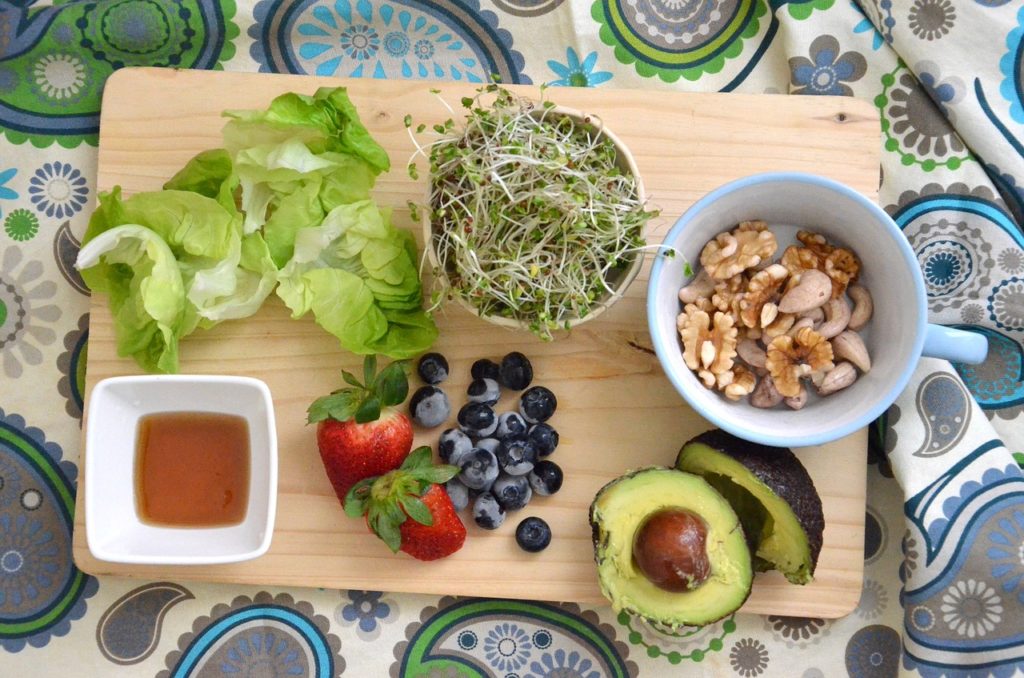 The foods you have in your pantry and fridge may be helping or hindering your brain. Dr. Christopher Calapai DO, a New York City Osteopathic Physician board certified in family and anti-aging medicine explains that the foods we choose have a lot to do with how sharp, attentive, alert, focused and happy we feel after they are consumed. Certain foods may taste great have additives in them that literally cloud our brains and leave us sluggish and dull headed. The opposite is also true. We can eat certain foods and feel a charge of mental energy and focus. We spoke to Dr. Calapai and got a quick list of foods that boost and drain the brain. Which ones will you add and remove from your shopping list?

Brain Boosting Foods to Add to your diet:

“I eat these daily and encourage patients to add blueberries to as many things as possible. They’re great on their own, added to a shake, to oatmeal, or even to a salad,” says Dr. Calapai. Blueberries are tasty and sweet and loaded with antioxidants. They’re packed with vitamin C, K and fiber and pack high levels of gallic acid, making them especially good at protecting our brains from degeneration and stress. “Studies show that eating blueberries can boost focus and memory for up to 5 hours,” adds Dr. Calapai

Broccoli is one of the best brain foods out there. Thanks to its high levels of vitamin K and choline which is a B vitamin know for aiding brain development keeps memory sharp and protects the brain from later decline with age. It’s also loaded with vitamin C. Just one cup provides you with 150 percent of your recommended daily intake. Its high-fiber levels makes you feel full quickly, too. “People hear broccoli and roll their eyes thinking it’s bland a boring. Think of broccoli as a canvas ready to be painted with spices and flavors, offers Dr. Calapai. Try stir frying with a bit of olive oil, red pepper flakes, salt, and pepper. Add in a spoonful of orange or lemon juice and it gets this nice sweetness to it.

Salmon, mackerel, tuna, and other fish are rich in heart-healthy omega-3 fatty acids, including docosahexaenoic acid (DHA). DHA seems to be very important for the normal functioning of neurons in the brain. Eating more fish often means eating less red meat and other forms of protein that are high in artery-clogging saturated fats. “People who are lacking in Omega 3’s can experience mood swings and feeling edgy or negative. Omega 3’s have been know to be mood boosters in addition to enhancing focus and memory,” says Dr. Calapai.

This creamy treat is also a rich source of the antioxidant vitamin E. Research suggests that foods rich in vitamin E—including avocado, which is also high in the antioxidant powerhouse vitamin C—are associated with a lower risk of developing Alzheimer’s.

There is zero reason to ever eat foods that list “partially hydrogenated oils” in their ingredients list. It’s code for trans fats, which, in addition to upping your risk for obesity and damaging your heart health, can cause serious brain drain. “Diets high in trans fats increase beta-amyloid, peptide ‘plaque’ deposits in brain associated with Alzheimer’s disease. One study published in Neurology found that people who consumed high levels of trans fats had lower cognitive abilities and smaller brains later in life,” says Dr. Calapai. Common culprits include fried foods, baked goods, and processed foods. So bake or grill chicken instead of frying it, go for sweet potatoes instead of French fries and avoid anything wrapped in plastic that sits on a shelf for months at a time.

The average American eats 79 pounds of added sweeteners per year which can cause constant insulin spikes and inflammation resulting in both vascular and neuronal damage. One study published in Brain, Behavior and Immunity found that large amounts of sugar cause the hippocampus, the brain’s memory control center, to become inflamed, meaning it can’t work at 100 percent. Meanwhile, one cross-cultural analysis found that high sugar intake is linked to depression. “Sugar is a big trap because when you eat something sweet there’s a high initially. It feels good at first taste but then once it starts to be processed in the body there’s a heaviness that follows, says Dr. Calapai.

A diet high in saturated fat can decrease the brain’s ability to fight the formation of Alzheimer’s-linked brain plaque. An onslaught of saturated fat also hurts your brain in the short-term. Saturated fat impairs your brain’s ability to learn and form new memories within as little as 10 minutes after chowing down. Processed meats such as bacon, pepperoni, pork sausage, or chorizo are examples of very tasty foods that are high in saturated fat. “Look we all like to indulge from time to time and that is fine, but when saturated fats are staples in your diet, then that’s going to take a toll,” advises Dr. Calapai.

Dr. Christopher Calapai, D.O. is an Osteopathic Physician board certified in family medicine, and anti-aging medicine. Proclaimed the “The Stem Cell Guru” by the New York Daily News, Dr. Calapai is a leader in the field of stem cell therapy in the U.S. His stem cell treatments have achieved remarkable results in clinical trials on patients with conditions as varied as Alzheimer’s, arthritis, erectile dysfunction, frailty syndrome, heart, kidney and liver failure, lupus, MS and Parkinson’s. He has worked with Mike Tyson, Mickey Rourke, Steven Seagal, and Gotham’s, Donal Logue; and as a medical consultant for the New York Rangers. Connect with him via twitter @drcalapai or at www.drcal.net
— 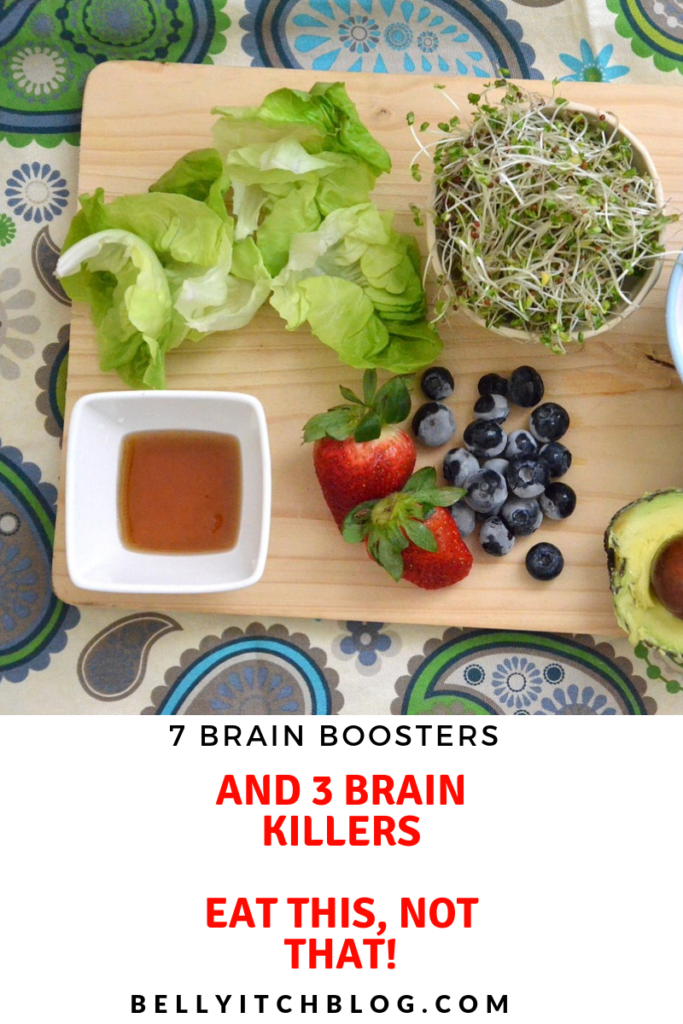