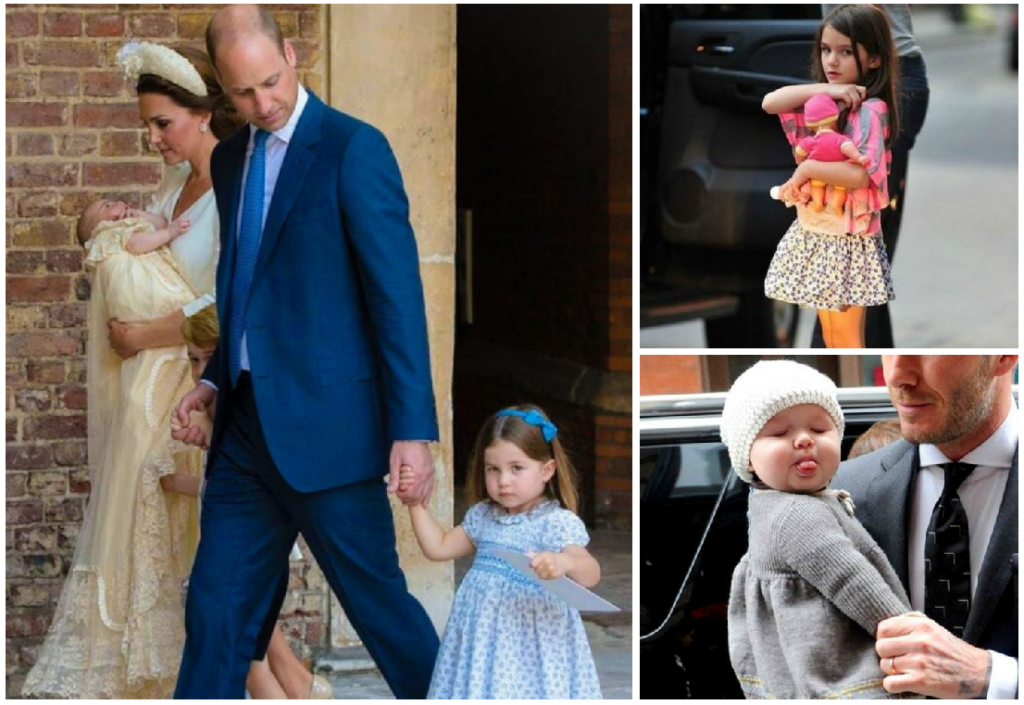 Here is some more speculation about Beyonce and Jay Z’s twins.

First, the rapper was set to be the first hip hop recording artist to ever be inducted in the Songwriters Hall of Fame this year but was conspicuously absent at the ceremony tonight bestowing him the honors. This absence has fueled rumors that Mrs. Carter may be in labor or about to deliver the twins very soon (or recently delivered them and is not letting her husband leave the house).

Then, former US President Barack Obama delivered a video formally presenting and introducing the rapper and business mogul before he was announced a recipient at the ceremony.

But, some are saying he might have accidentally revealed the gender of the twins in the process?

“I like to think Mr. Carter and I understand each other,” Obama said. “Nobody who met us as younger men would have expected us to be where we are today. We know what it’s like not to have a father around, we know what it’s like not to come from much, and to know people who didn’t get the same breaks that we did. So we try to prop open those doors of opportunity so that it’s a little easier for those who come up behind us to succeed as well.”

Then he dropped this gem: “Jay and I are also fools for our daughters although,” Obama said, “he’s going to have me beat once those two twins show up.”

Hmmm… So twin girls then? Or maybe, he just means have him beat with the number of children as Jay will surpass him by having three!

The Obamas are good friends with The Carters and it is very possible that they were privy to the gender in advance.

Anyway, I thought it was interesting that Jay, who is rarely on social media, chose to deliver his acceptance speech in a series of clumsy tweets. Here are some:

Somebody find that reply I just hit please . I’m new on this . Anyway salute to anybody who made a song to feed their family or just vent .