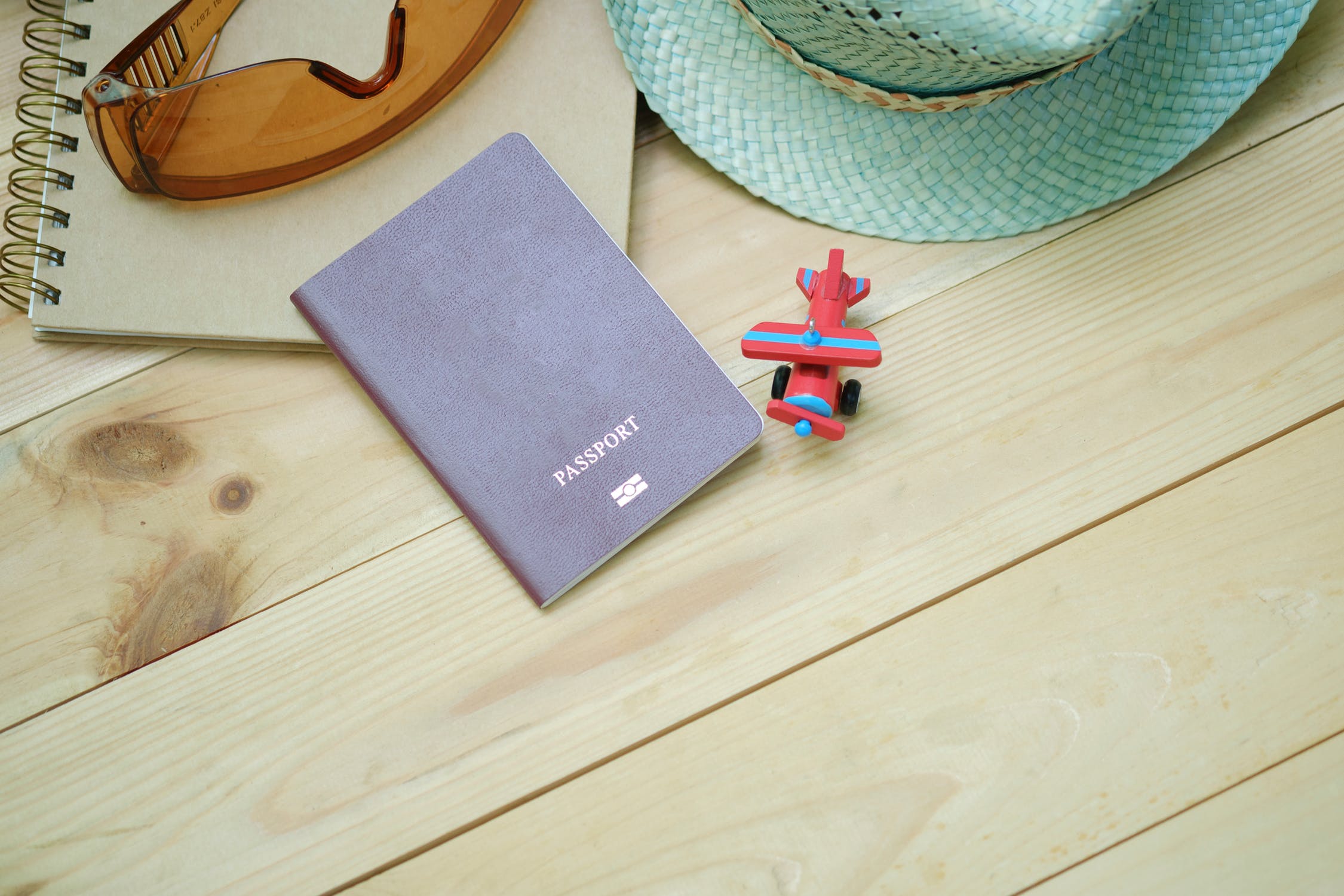 Summer vacation travel season is on the horizon.

Emirates Airlines recently conducted a U.S. Travel Survey on Family Travel, identifying key struggles of traveling with kids and what parents say are the most effective ways to make the experience better for them and the kids.

It’s no secret kids can get antsy during flights. Emirates found that while kids get better at flying as they get older, many kids across all ages are already antsy within the first two hours of a long-haul flight:

The survey found that parents serve a child’s favorite snacks as one of the top needed distraction.

Additionally, while kids across the U.S. reportedly get restless in the early parts of their flights, kids from Boston tend to be the antsiest flyers in the U.S., with 38% of respondents reporting kids under 2 and 24% of kids 6-10 years old are antsy as soon as the plane takes off.

Keeping kids busy on the ground can be tricky, let alone on a plane. The number one way to keep kids occupied during a long flight? People say devices are the best at keeping kids occupied across all age groups.

The most helpful methods across age groups include:

However, parental worry about keeping kids entertained through a flight isn’t created equal – Emirates survey found that flyers in Orlando, Houston, Fort Lauderdale and Los Angeles are the most concerned about this issue when flying.

Is this Seat Available?

It’s no secret that many people try to avoid sitting near kids to ensure peace and quiet during their flight. Emirates found that the average traveler’s willingness to sit next to kids depends on how long the trip is. It turns out that 61% of fliers would say no to sitting next to kids on a flight over 10 hours, and of that, men are actually more likely to agree to it (57%) than women are (64%).

While the West Coast is known for friendliness and the South for hospitality, residents in San Francisco and Fort Lauderdale are actually the least willing to sit next to kids on long-haul flights.