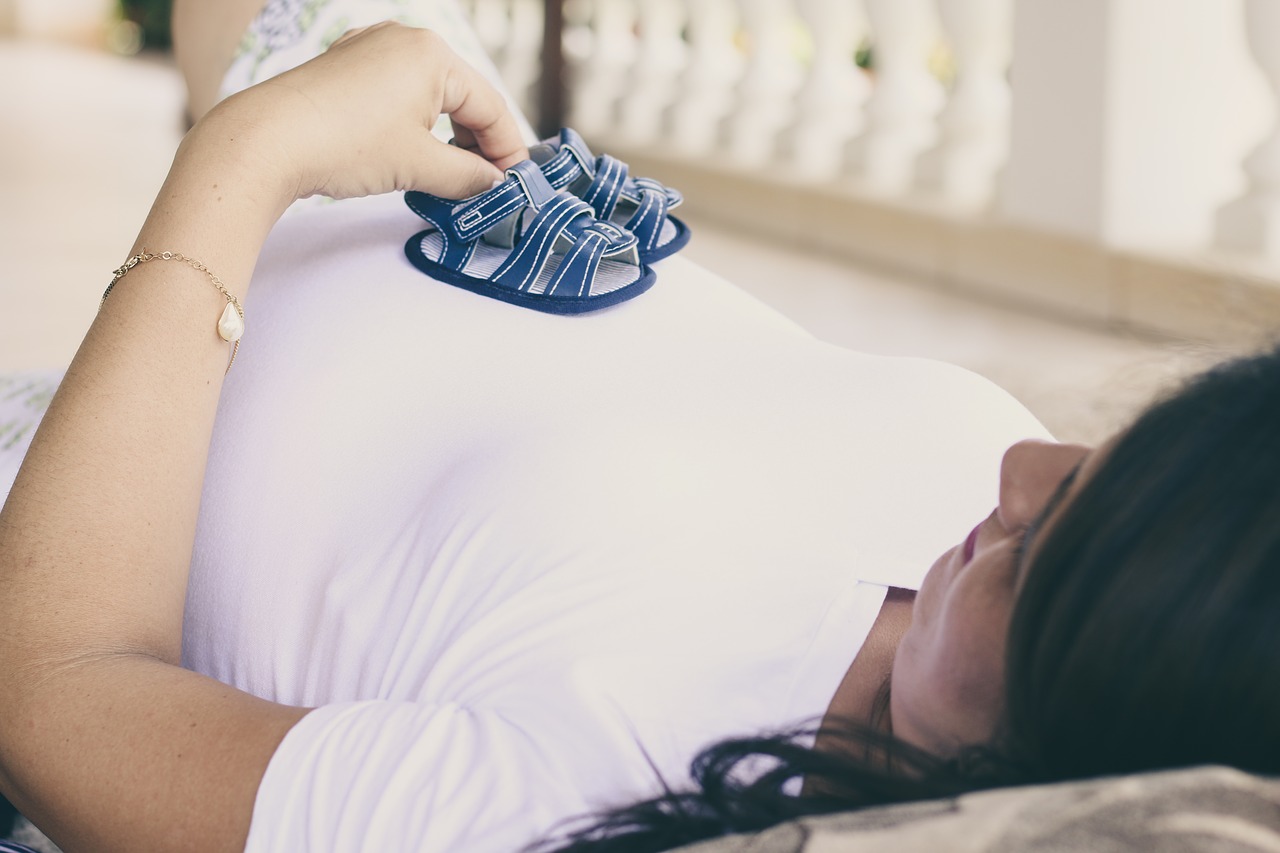 Taking painkillers during pregnancy could affect the fertility of the unborn child in later life, research suggests.

The study identifies that these drugs may also affect the fertility of future generations, by leaving marks on DNA.

The findings add to a growing body of evidence that certain medicines, including paracetamol, should be used with caution during pregnancy.

Researchers stress that advice for pregnant women remains unchanged. Current guidelines say that, if necessary, paracetamol—also known as acetaminophen—should be used at the lowest possible dose for the shortest possible time. Ibuprofen should be avoided during pregnancy.

Scientists at the University of Edinburgh looked at the effects of paracetamol and ibuprofen on samples of human fetal testes and ovaries. They found similar effects using several different experimental approaches, including lab tests on human tissue samples and animal studies.

At least one in five women continue to smoke during pregnancy according to a Scottish study that links the unhealthy habit with excessive weight gain in children.

The finding has renewed calls for greater efforts to wean mothers off cigarettes once they become pregnant amid concern that rates in Scotland are among the worst in the world.

Scientists at the University of Edinburgh found that of 2,278 mothers, about 419 (18%) smoked while pregnant. The real number is likely to be much higher as the reported figure represents only those who admitted to smoking during pregnancy.