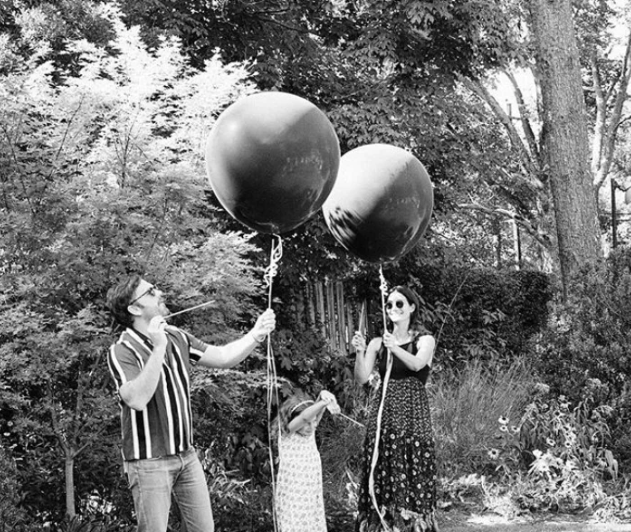 In a trio of photos, the model posted on her social media, she, her husband, Kings of Leon bandmember Caleb Followill and their 6-year old daughter Dixie Peal appear to be prepared to pop two ginormous balloons to reveal the sex of the impending arrival. 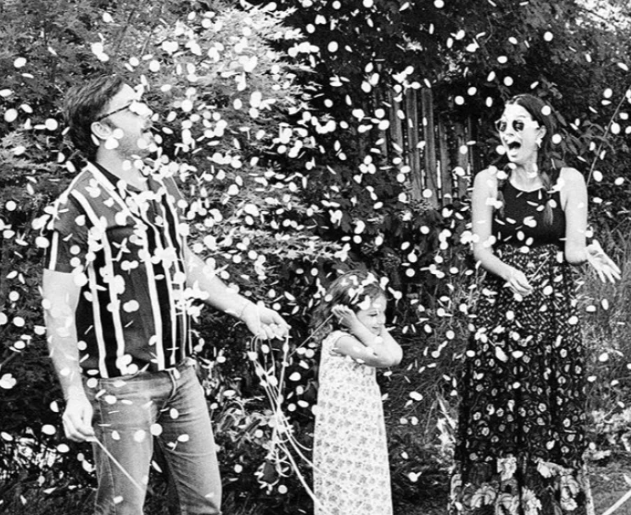 Well, they do pop the balloons and colored confetti pour out and everyone look pleasantly surprised only…the photos are in Black and White so we still don’t know. Womp Womp Womp!!! (laugh) 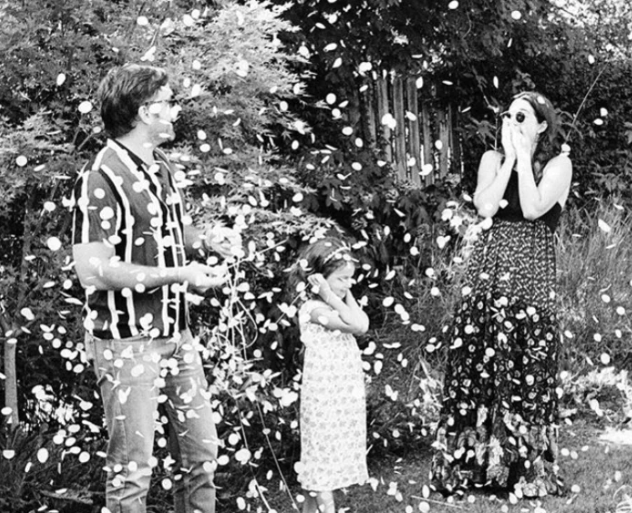 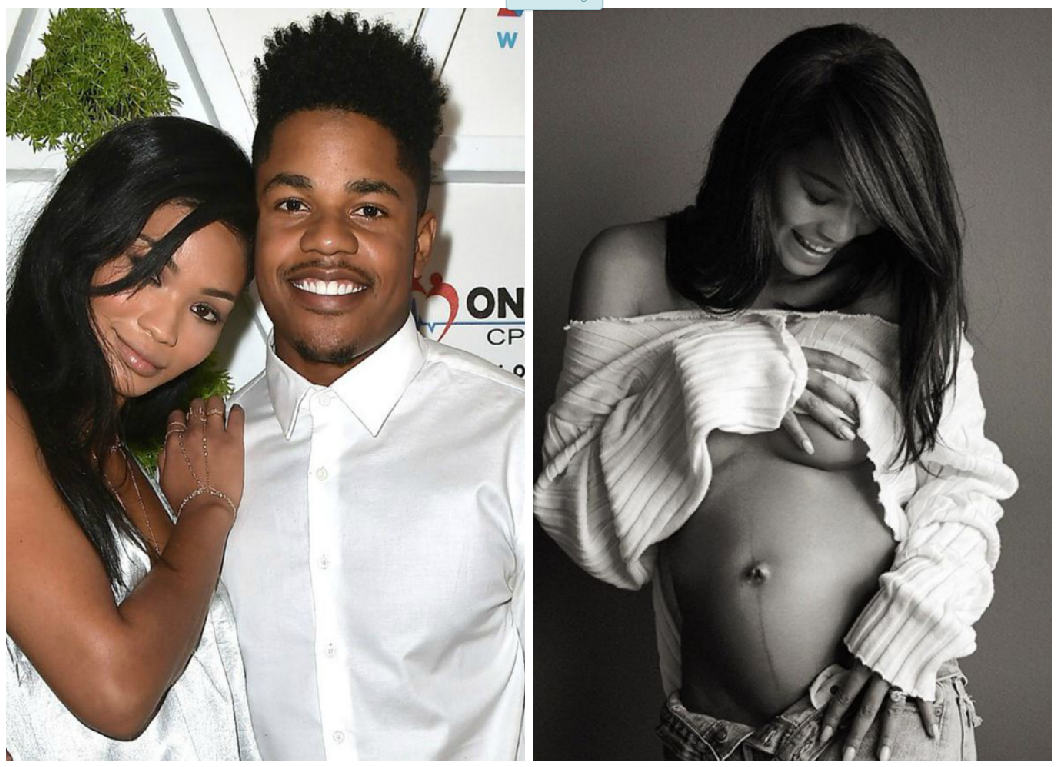 Chanel Iman is celebrating this Mother’s Day as a mama-to-be!

“Our focus has always been on love and family and we look forward to instilling these qualities in our little one,” Chanel and Sterling exclusively told E! News. “We are truly blessed!”

The model shared the news on social media on Sunday just in time for Mother’s Day. “Daddy and Mommy can’t wait to meet you,” she captioned a photo of herself baring her baby bump. “As I approach motherhood I want to wish a Happy Mother’s Day to all mothers and mommies to be.”

Daddy and Mommy can’t wait to meet you. As I approach motherhood I want to wish a Happy Mother’s Day to all mothers and mommies to be ❤️ @sterl_shep3 ? @jamesmacari

As E! News previously reported, the couple wed on March 3 in front of family and friends in a romantic ceremony following a whirlwind four month engagement.

The bride, who was dressed in head-to-toe white while walking down the aisle, flowers in-hand, appeared to be on cloud-nine while saying her I do’s. So happy, in fact, that there wasn’t a dry eye in the room.

Back in December, the 25-year-old wide receiver popped to the question with a stunning rose gold sparkler on Iman’s 27th birthday. She later posted a photo to her Instagram account sharing the news.

“A night full of tears of happiness. I’m beyond excited to spend the rest of my life with you @sterl_shep3 you are my soulmate, my best friend, my everything!” she wrote at the time. “Can’t wait to be your Mrs.”

After meeting at Victor Cruz‘s birthday party in November 2016, the supermodel began dating the NFL star.

“When I first met him, he was in a suit and looked so sharp,” she revealed to People in August. Shepard added, “I walked up to her and bought her a drink and it was over after that.”

Congrats to the gorgeous couple on their growing family!

Note: This post has been reposted with permission from E!
0 comments

The Israeli blonde announced the news today on her Instagram. “Something’s Cooking” she captioned a mirro selfie with her shirt half way up revealing her baby bump over her denim jeans.