It  is keeping with the trend of celebrities giving their daughters unisex or male names which has been around since 2012, at least.

They too also married last year, August. This is Ashlee’s second child. She has a 6-year old son, Bronx, with her ex husband Fallout Boy front man Pete Wentz.

I think a girl with a boy name gets a leg up in the digital world when you can interview for a job, complete a job, collaborate on a project, make online friends and do pretty much anything without seeing a person.

Often times, there are negative and limiting associations that people assign to a person when they know the person is a female.

All of a sudden a firm reply becomes a bitchy one. An ambitious career move by an Mid-level career woman is seen as getting over-her-head. Showing compassion during a debate turns into being “too emotional.”

I’m not certain if the axiom is true in the reverse, but I do know that men, generally, are not penalized the same.

Of course, at some point, there will be a face-to-face meeting, but by then, a person has already proven their value and character. No need to assign another layer of gender bias to it.

Thus when you start out with a unisex or male name, you’re one step ahead of the game! 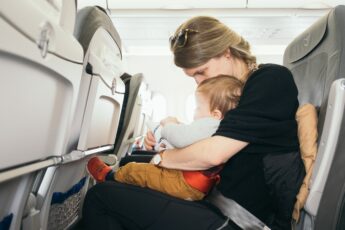