The couple married last July 2015,  months after welcoming daughter Wyatt Isabelle who is now 20-months old.  It would be cool if they have a boy this round, they give him a unisex or gender-neutral name like they did with their little girl. 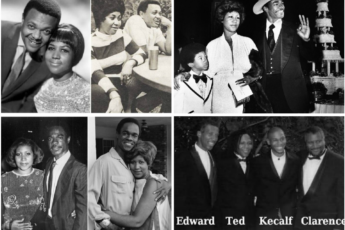