After Marshae Jones was shot in the stomach, she lost her pregnancy.

Now, a grand jury has indicted her for manslaughter in the death of her unborn fetus, while declining to hand up a criminal indictment against Ebony Jemison — the woman who shot her during a scuffle between the two women.

Despite the grand jury indictment. prosecutors in Jefferson County, Alabama insisted this week that they had not yet made a decision on whether to charge Jones with manslaughter.

Still, the highly-unusual proceedings have sparked outrage across a state where this year, the governor signed into law the most restrictive state abortion ban in the nation.

In a statement issued by the Jefferson County Bessemer Cutoff District Attorney‘s office said that the grand jury had included in its conclusion that the fault in the incident rested entirely with Jones, who was five months pregnant at the time.

“The grand jury, based on the facts presented, determined that Ms. Jemison acted in self-defense and did not warrant charges against her, and that Ms. Jones should face charges for her actions resulting in the death of her unborn child.” 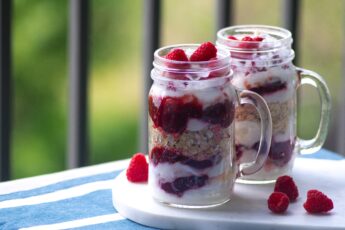