Writer Victoria Uwumarogie over at MadameNoire is calling out Real Housewives of Atlanta star Nene Leakes for making derogatory comments about two co-star nemesis when they were pregnant.

She pointed out that during the finale episode of the show this past Sunday on BravoTV, former castmate Kenya Moore attended an event celebrating the launch of Housewife Cynthia Bailey‘s Seagram’s cooler while close to 9 months pregnant, at the time.

“Oh, my God. Doesn’t she look amazing?! She looks amazing, honey. That body is beat, honey,” commenting on Moore’s size during the end of her pregnancy.

“She’s going to have a buffalo, isn’t she?” Leakes added.

Moore replied on live-tweeted the finale and called out the comments:

I’m having a buffalo… I’m going into labor. I’m pregnant what’s her excuse… So nasty so rude. #RHOA

Also, an episode or two prior this season, after an altercation in her home, Leakes allegedly called Williams a “lying a– big fat hungry b—h” and “big piggy with the busted shape,” over text, telling her she needed to try dieting to lose weight.

Finally, during part one of the show’s reunion episodes, she referred to still heavily pregnant Williams, as “so big over there,” and called her “blimps.”

Leakes previously apologized for wishing rape on a heckler during her stand up tour in 2017 and that same year viciously verbal attacking former co-star Kim Zolciack Biermann‘s daughter Brielle Biermann after the then 17-year old took snapchat video of water bugs while visiting Leakes’ home during an event.

I hope you’re not tired of seeing Halloween costumes cause it took me quite some time to stalk all of our fave Bellyitch Bumpwatch Alums of our 7-year history and show you “my haul.” (smiley face emoji)

I screenshot the photos from Instagram they shared of their little ones in their costumes and boy, were there some great ones.

A standout is R &B singer Monica Brown and family. They recreated Beetlejuice, the movie with all its ghoulish characters for a Halloween party they threw this week.

Two families portrayed “Beauty and the Beast”: Jenna Dewan and Channing Tatum and daughter Eberle and the Boshes, NBA player Chris Bosh, wife Adrienne and their daughter Dylan Skye. (They were Bat family with their twin baby boys Lennox and Phoenix too)

Jessica Simpson and Eric Johnson and Kim Zolciack-Biermann‘s twins Kaia and Kane dressed as Danny Zuko and Sandy Olsson from the movie rendition of  Grease.

Also The Baldwins (Hilaria and Alec & Fam) and Matthews (Jwoww & fam) went as The Incredibles.

I thought Tamera Mowry-Housely‘s daughter Ariah dressed as the overinflated StayPuff Marshmallow man from Ghostbusters was also very creative as mom and dad dressed as the Ghost catchers in that film.

And the other interesting thing to note is that in some of these screen grabs, you can see where other celeb moms have liked a fellow celeb mom’s pic.
You know how they’ll have a million followers of us peons but only following fellow celebs back? Ha!

Kristin Cavallari‘s second pregnancy with her husband Chicago Bears quarterback Jay Cutler reminded us that many of our Bellyitch Bumpwatch alums are married and/or partners with professional athletes.

Like Cavallari, who is a shoe designer and TV host, Gisele Bundchen is also married to an NFL quarterback, New England Patriots quarterback Tom Brady.

Scandal‘s Kerry Washington keeps her relationship and marriage to hunky former NFL cornerback Nnamdi Asomugha secret but when spotted out, they both look adorbs together, as do Kim Zolciack-Biermann  and her husband Troy Biermann of the Atlanta Falcons. Though, the very gorgeous Biermanns are very public as can be seen up and down Kim’s Instagram page.

And the “other” footballers (soccer) from across the ocean include Caroline Berg Eriksen and her husband Norwegian Premier League football player Lars-Kristian Eriksen, and the very fashionable and chic A-List couple Victoria Beckham and her retired football star spouse David Beckham.

Representing the Hockey League are Hilary Duff  and her Canadian professional hockey player estranged hubby Mike Comerie  (whom she is currently divorcing from) and Carrie Underwood with her NHL Nashville Predators hubby  Mike Fisher.

Finally, Monica Brown  and her ex NBA star hubby Shannon Brown have one of the most endearing relationships and a wonderful blended family. Same with Evelyn Lozada and her hubby LA Dodgers Major League  baseball star hubby Carl Crawford.

Beautiful people all around! 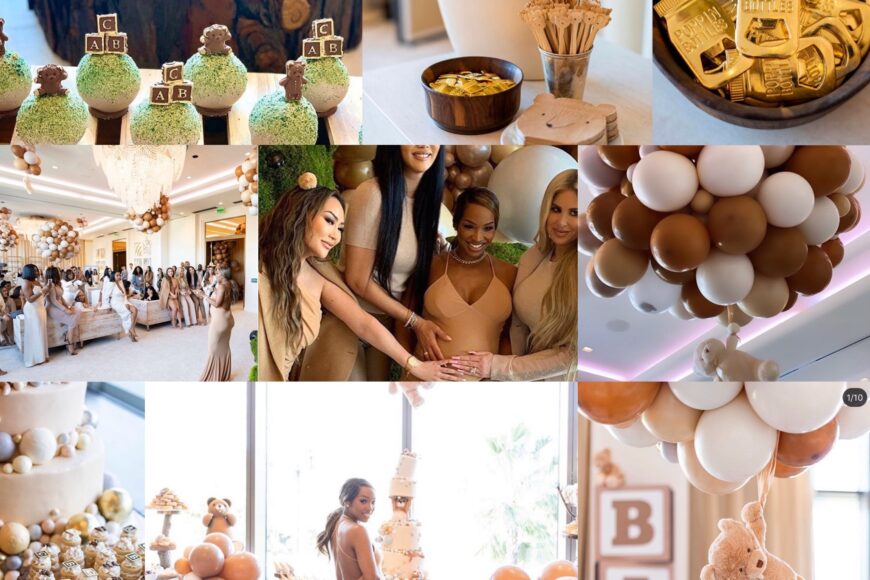 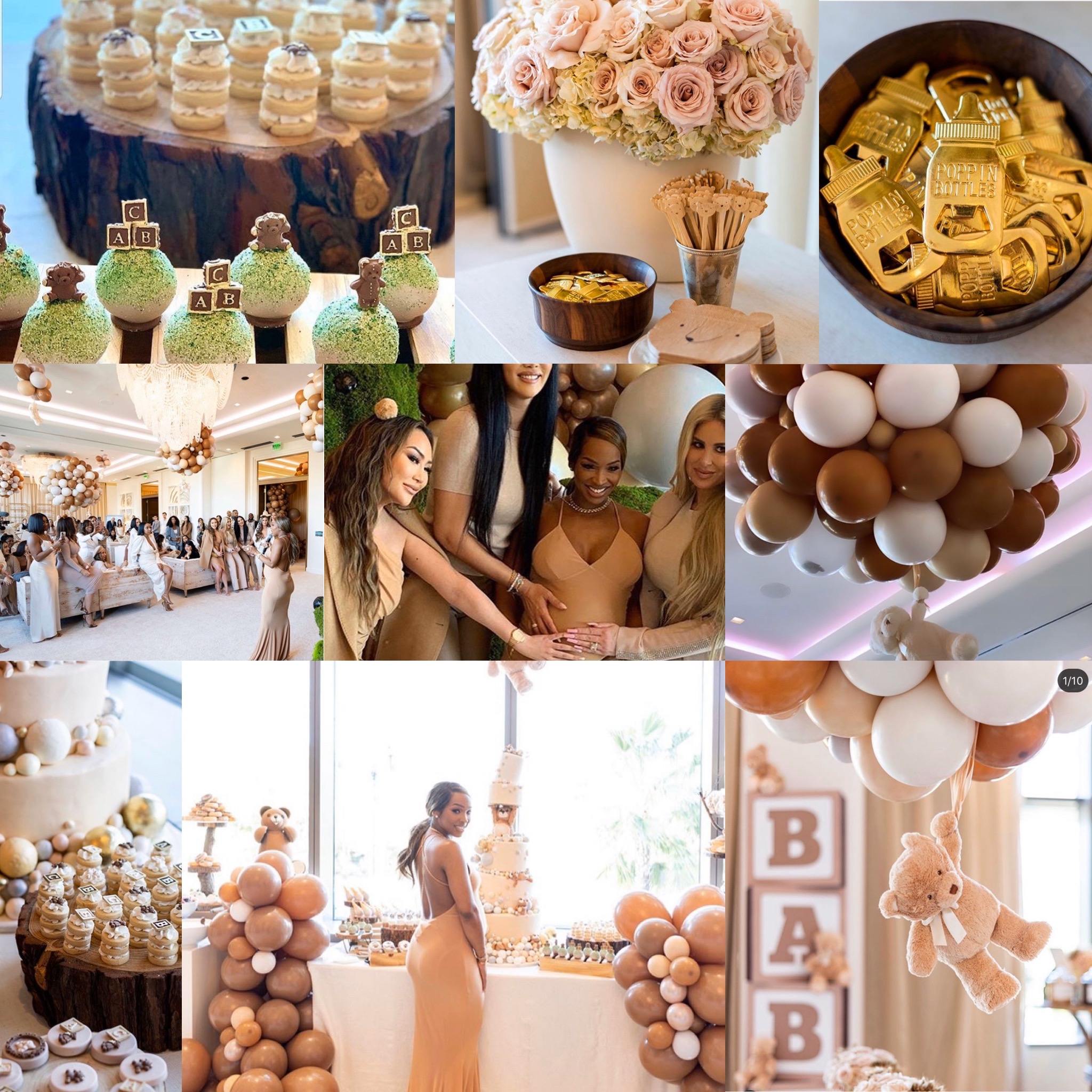 The mom-to-be wore a muted strappy floor length fish tail, bump-hugging jersey dress with her hair pulled back in a sleek ponytail and subtle and soft makeup. 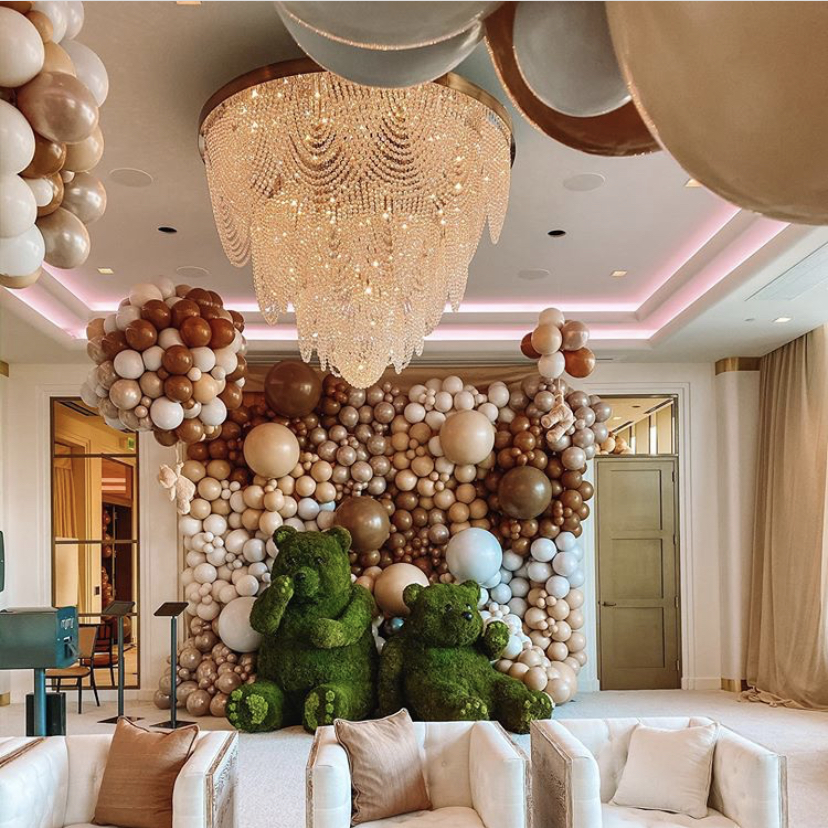 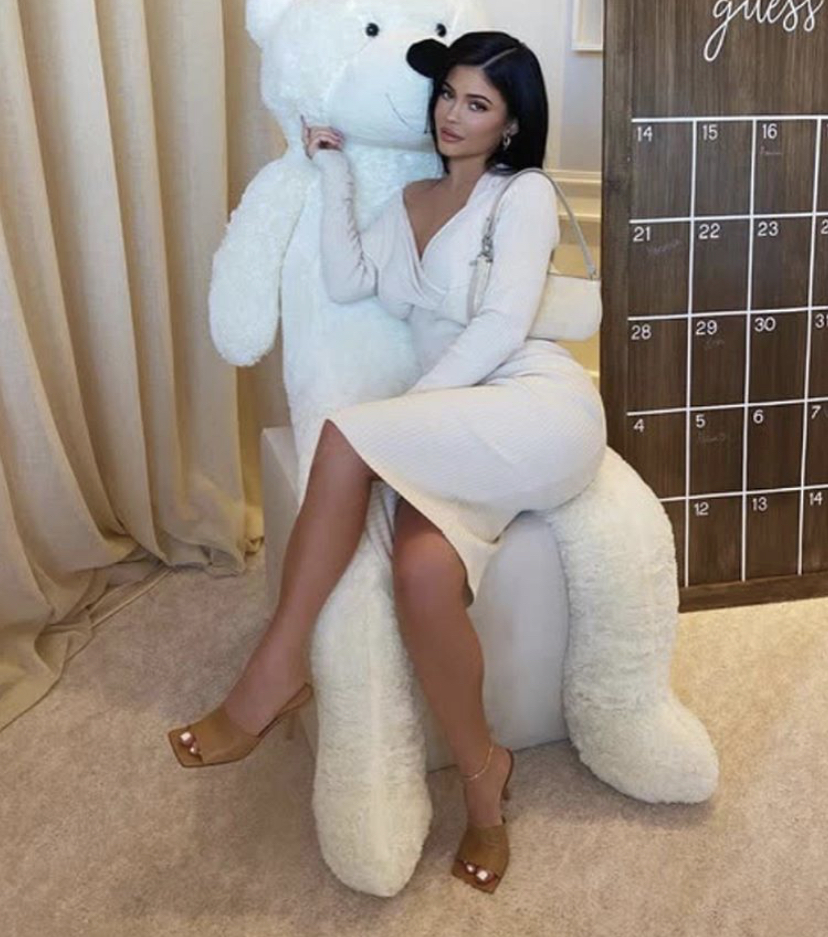 Attendees were treated to goodies like sweet honey tea in adorable bear jars,petite pastries, a multi-tiered cake  and cereal because according to Khloe in an insta story video, Malika craved cereal for most of her pregnancy. 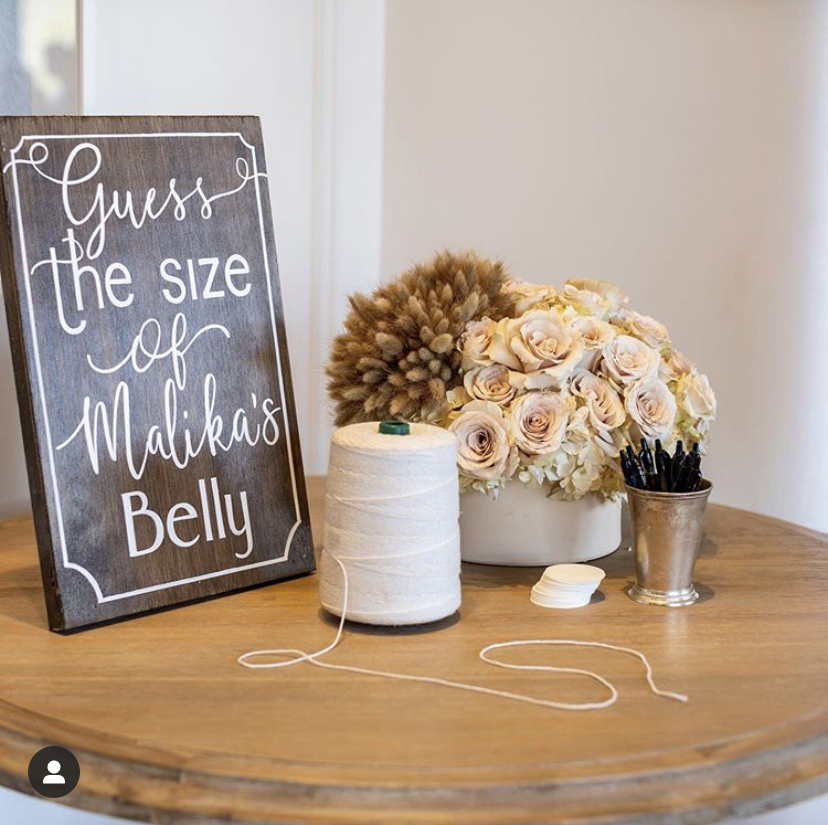 They also played typical baby shower games like the “can’t say ‘baby’” game, the guess Malika’s baby belly girth and the guess the baby’s delivery date and guess the number of cookies in the jar game. 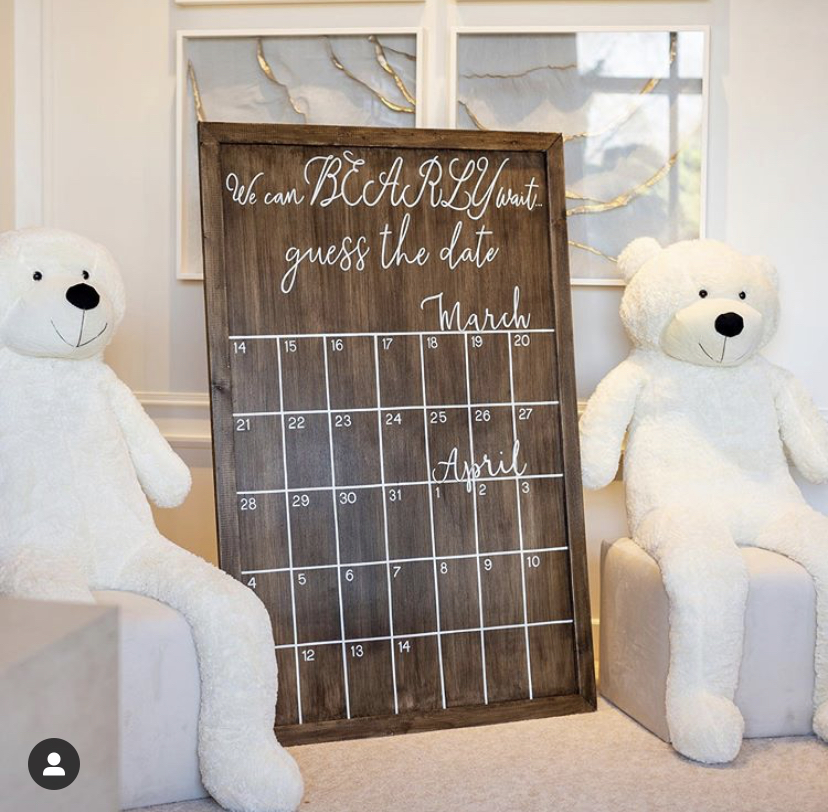 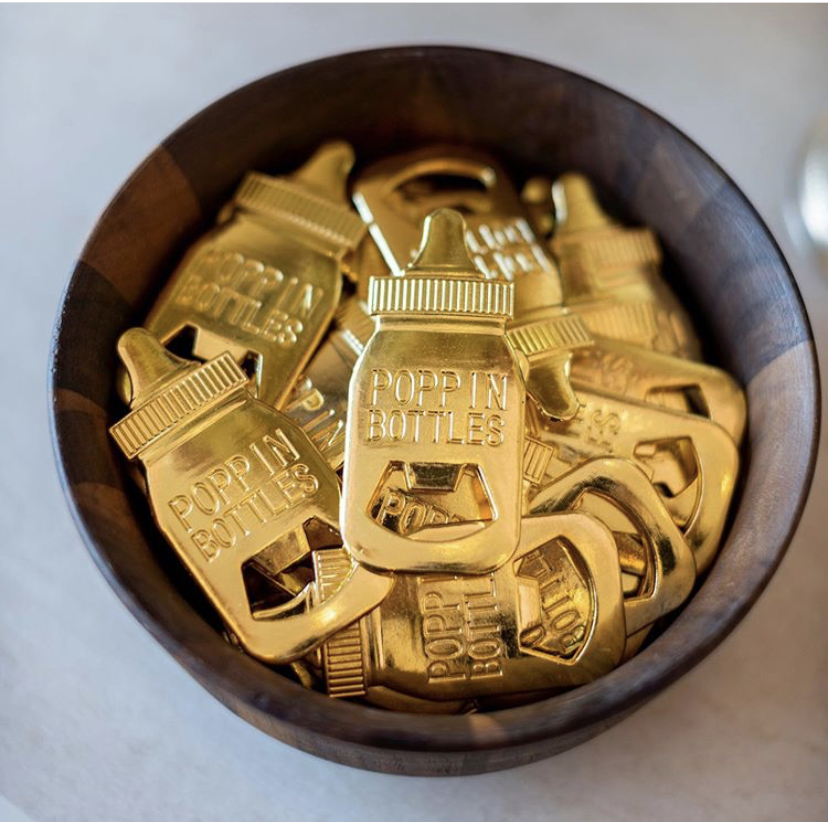 Malika is expecting a baby boy, the first child with her on-again-off-again boyfriend, rapper O.T. Genasis. 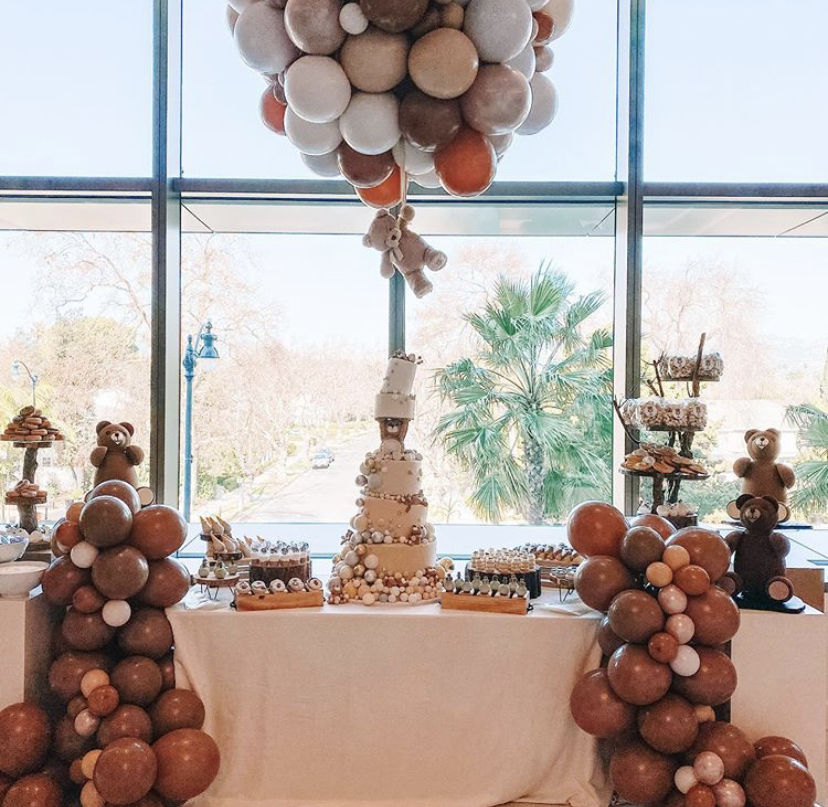 “A BEARy beautiful Baby Shower!!” Khloe captioned a series of photos of the event. “I have been planning Malika’s baby shower in my head for quite some time. Malika was very specific with not wanting color. So this was the only color we were able to get away with LOL It turned out beautifully!”

Everyone wore brown, white and other muted and neutral colors to the event to accommodate Malika’s request. 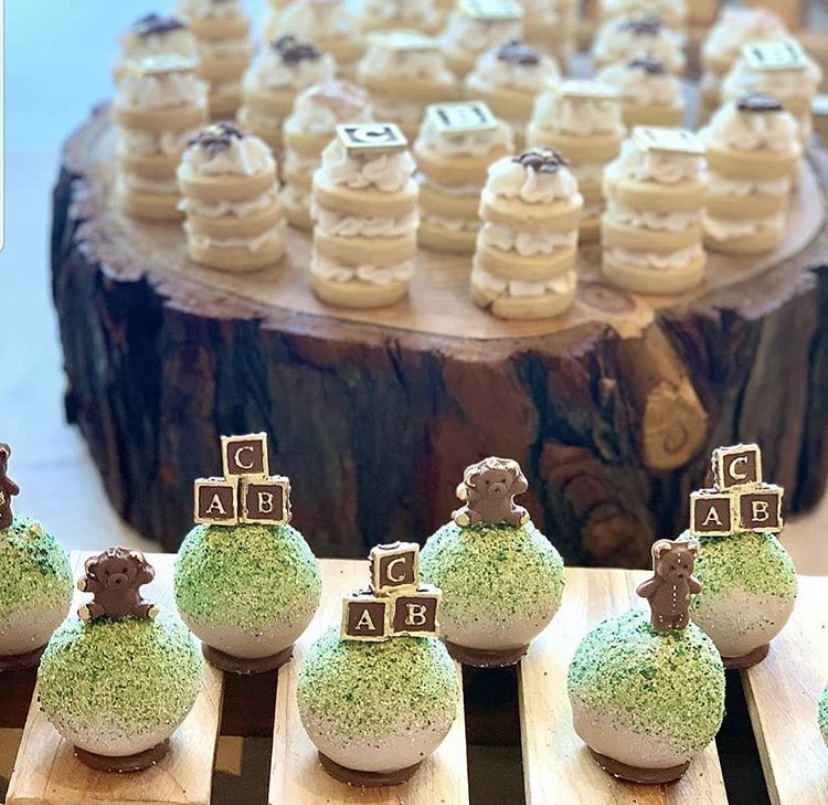 “I could not thank @mindyweiss @andrew_mindyweiss @jeffleatham enough!!” Khloe added thanking the event planning staff. “I know I’m a lot at times because I’m so specific and I love to micro manage but you guys always go over the top. You surpass any dream that I have ever conjured up in my head as to how I want something to look. Every time I am WOWED by your work and perfection! Thank you guys for being the best! You literally are my dream team! Thank to everyone who helped put this spectacular shower together!” 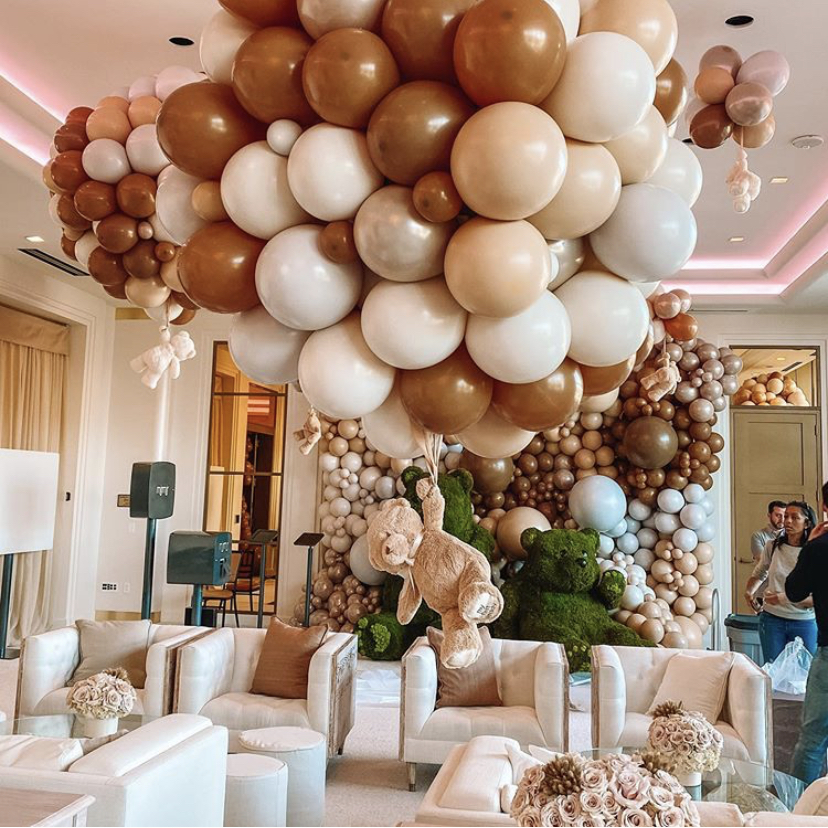 Here are some videos and photos of the fun event that the  host, guests and vendors posted on their respective social media pages 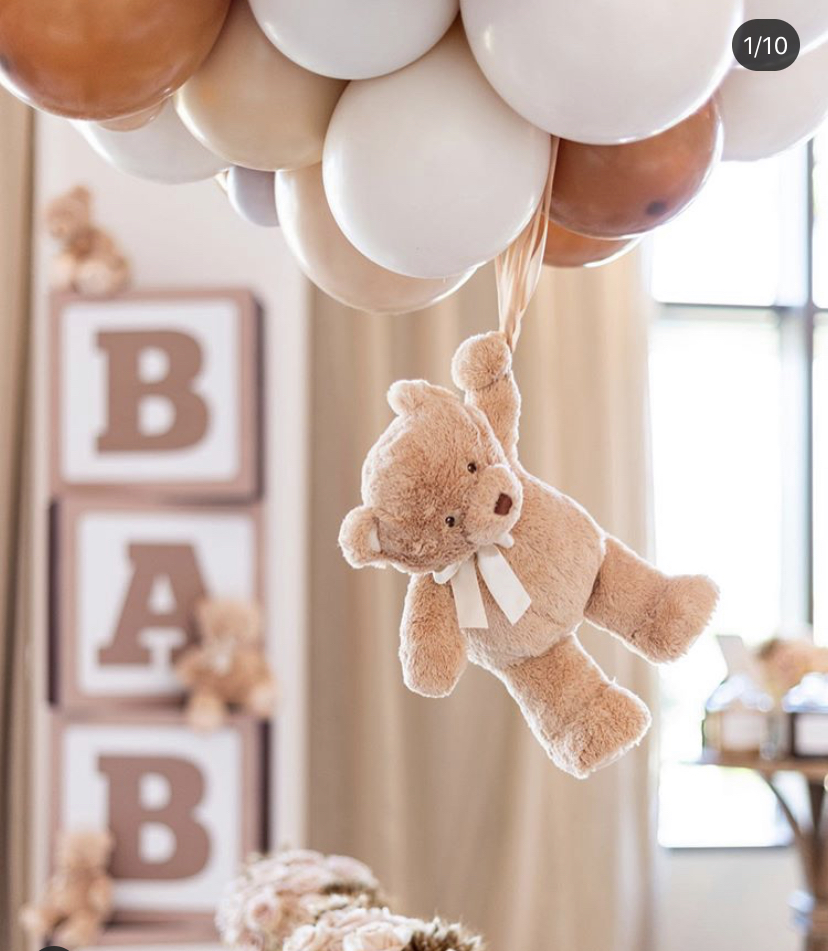 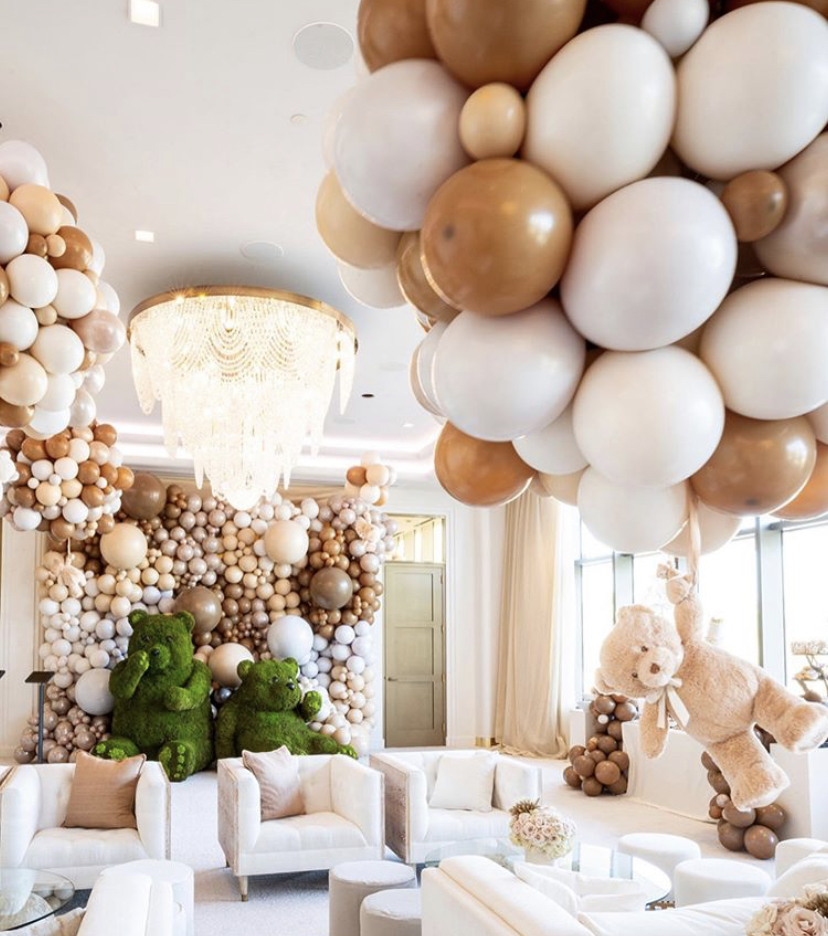 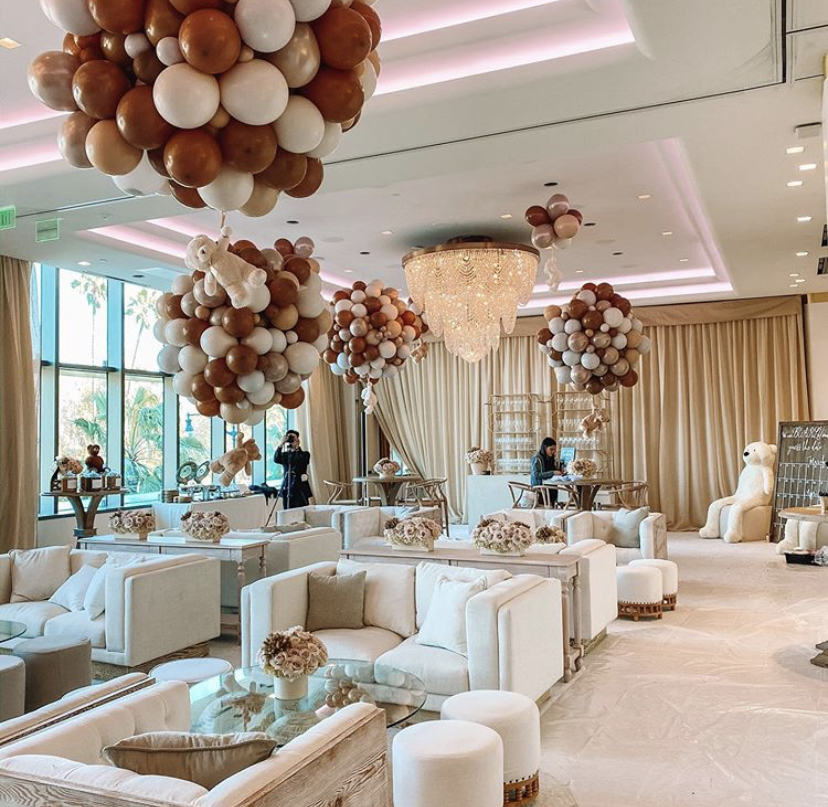 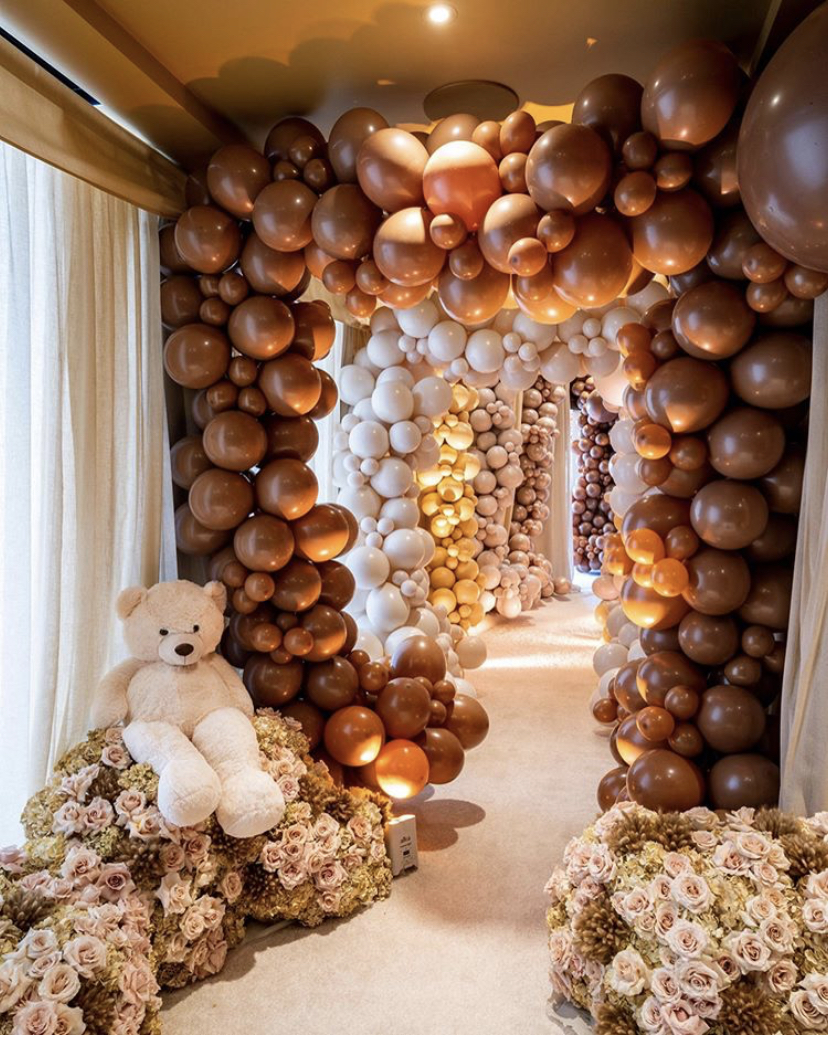 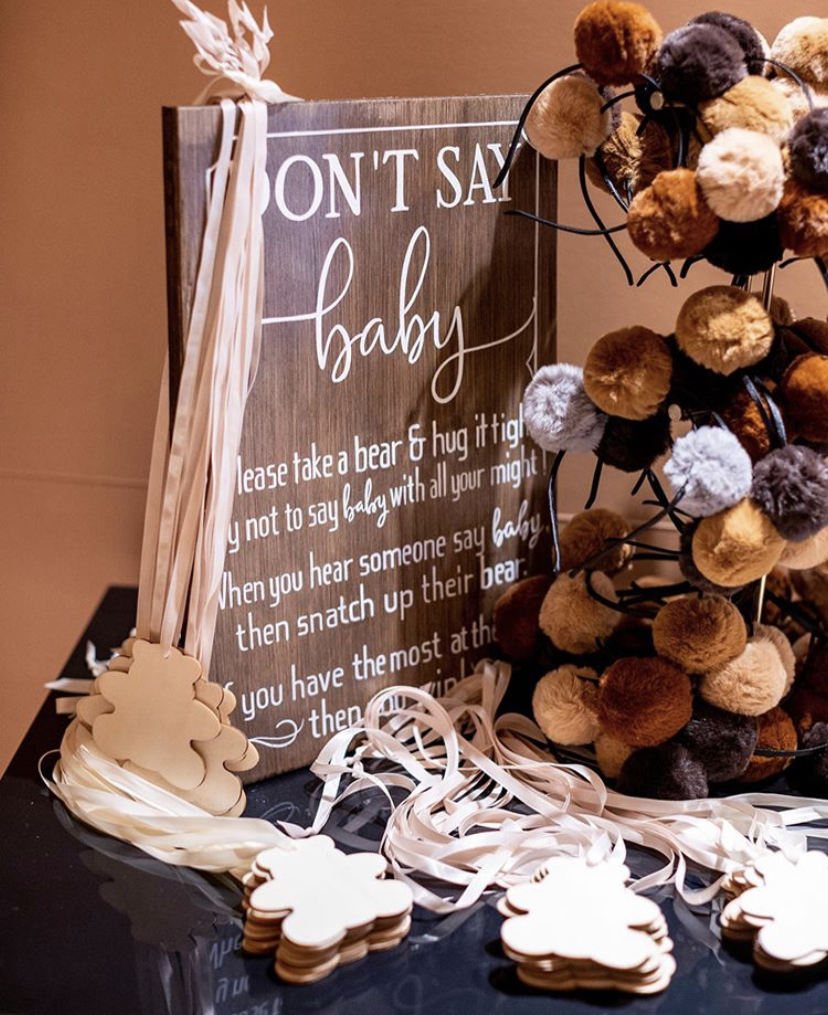 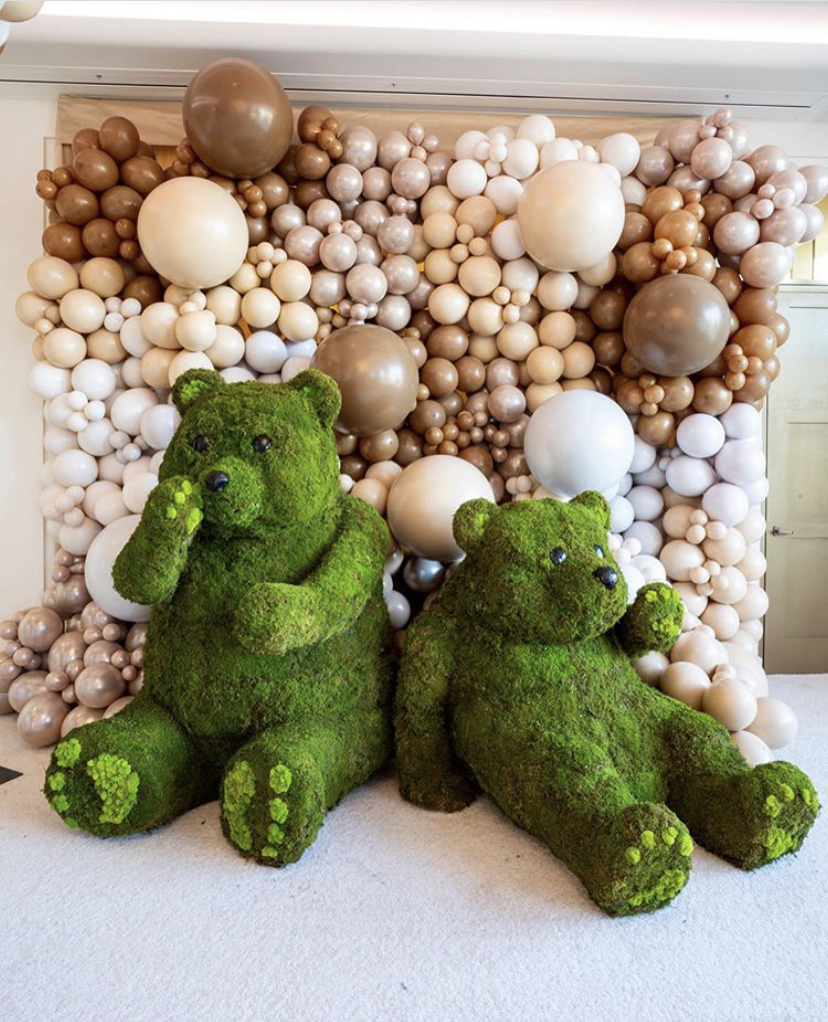 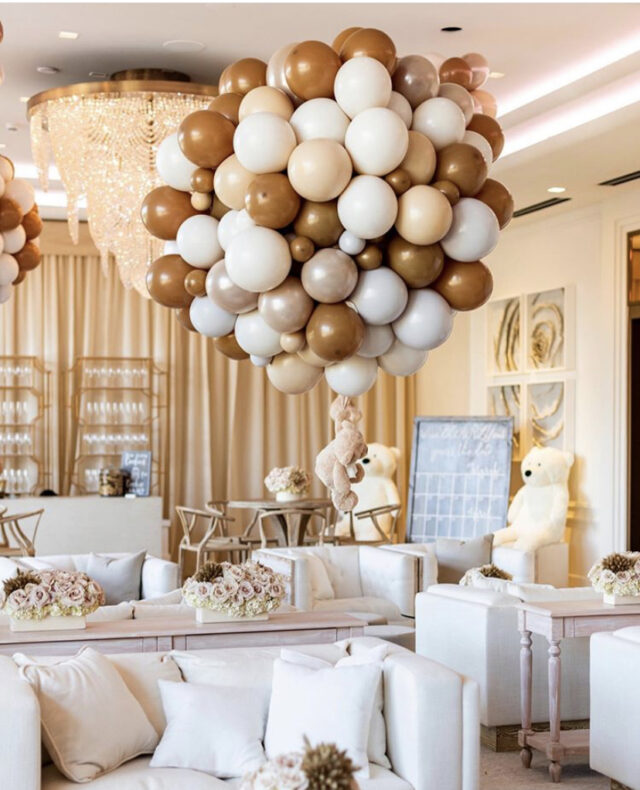 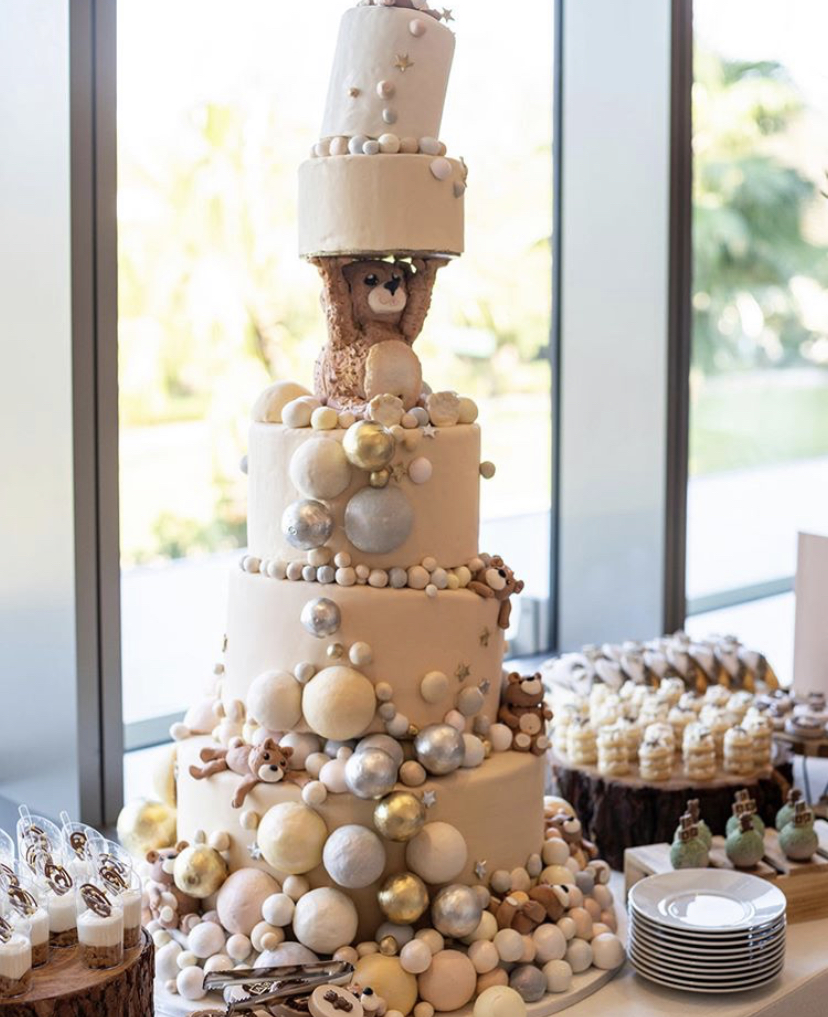 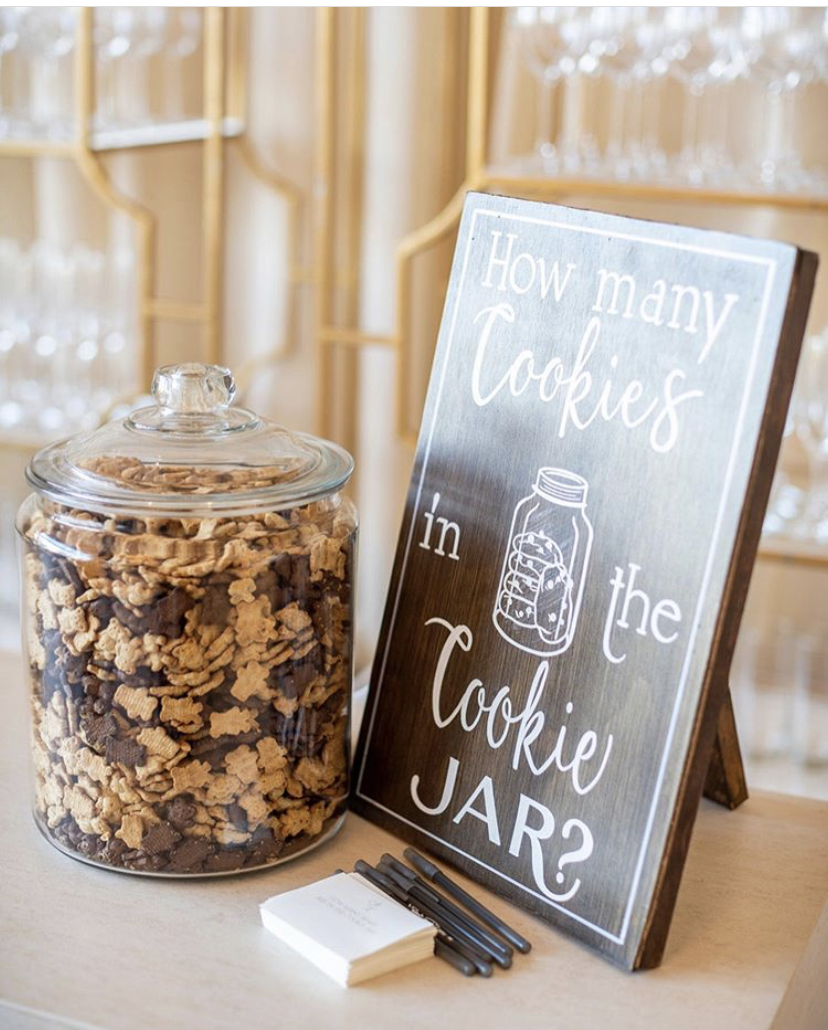 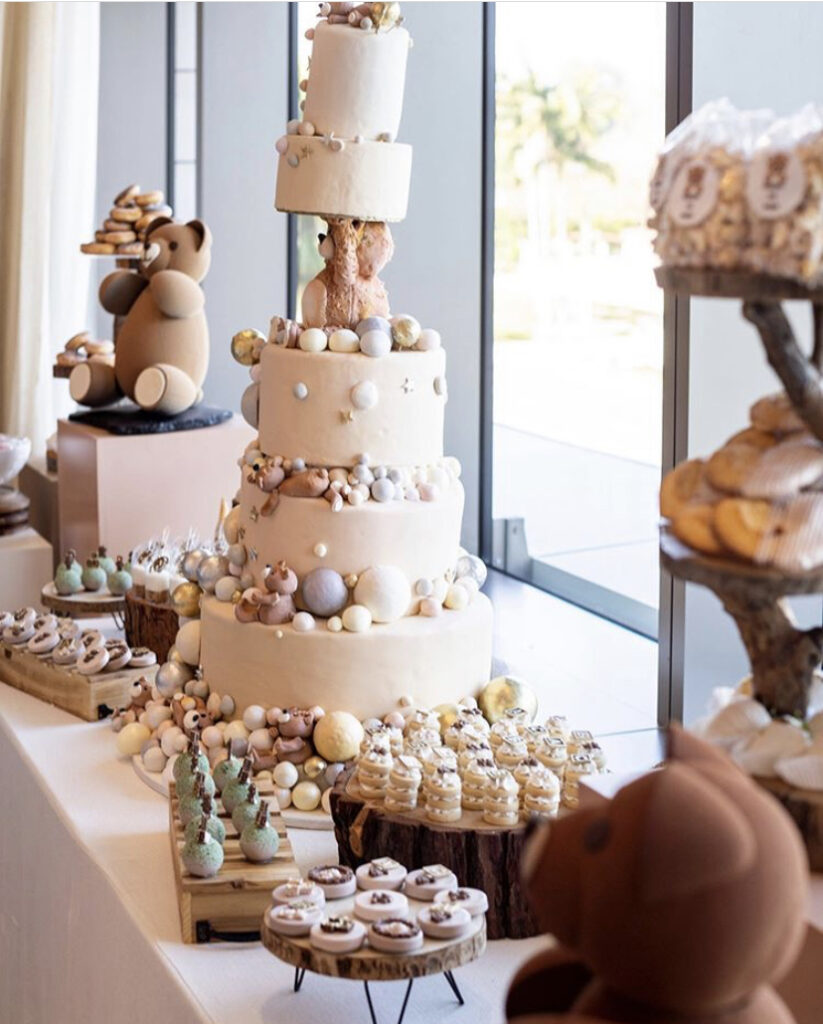 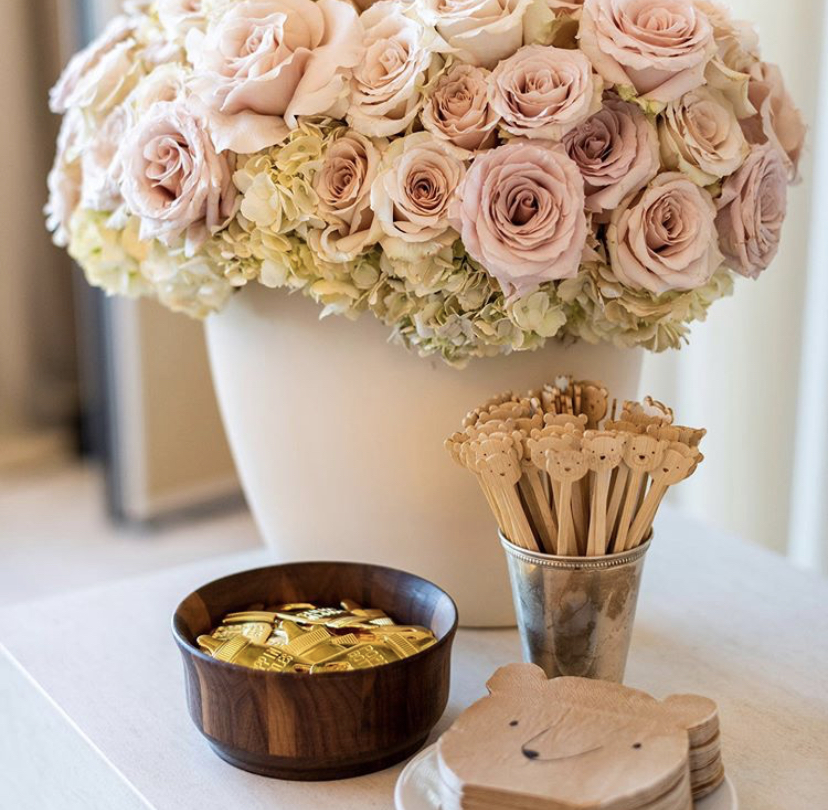 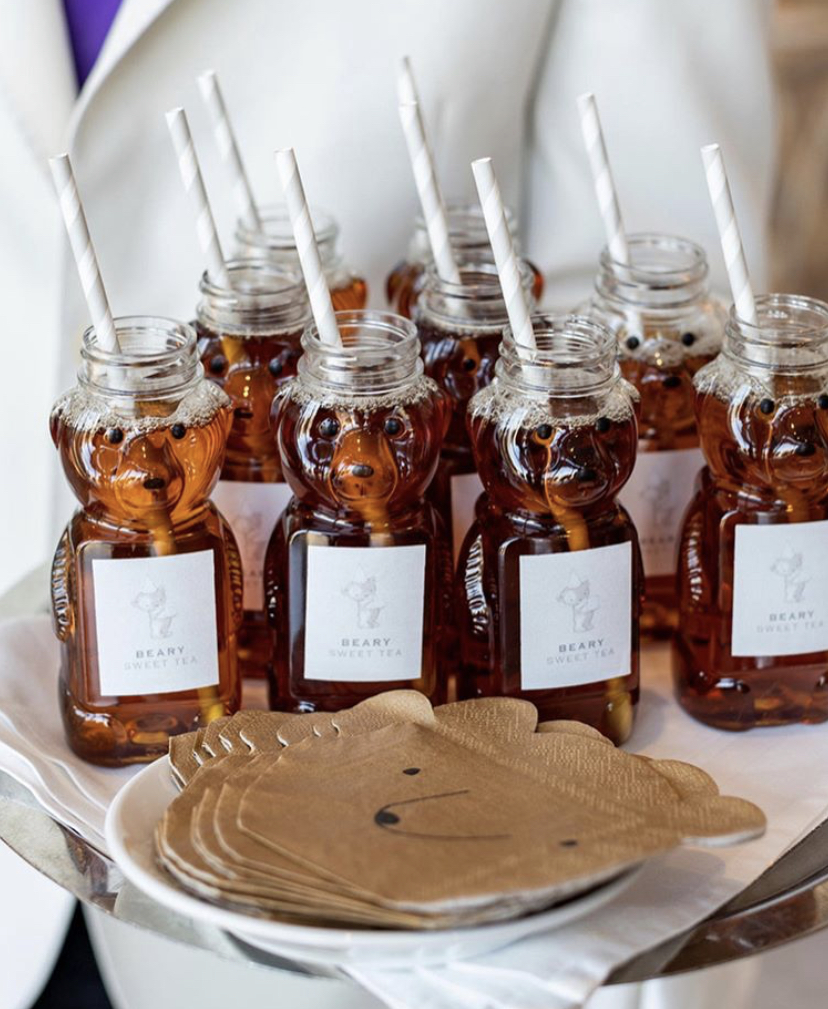 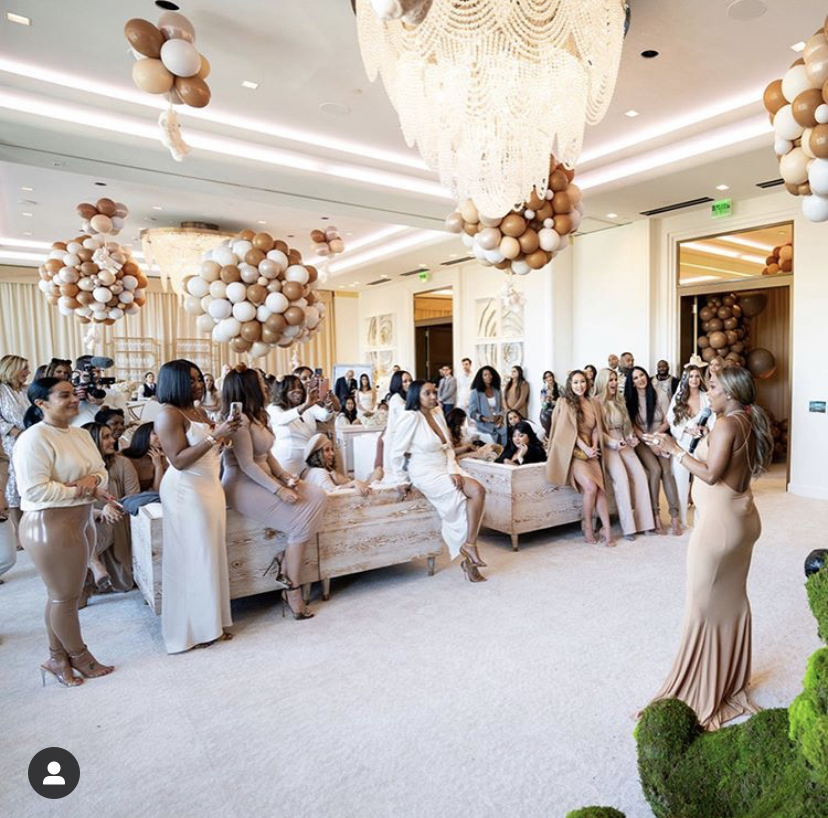 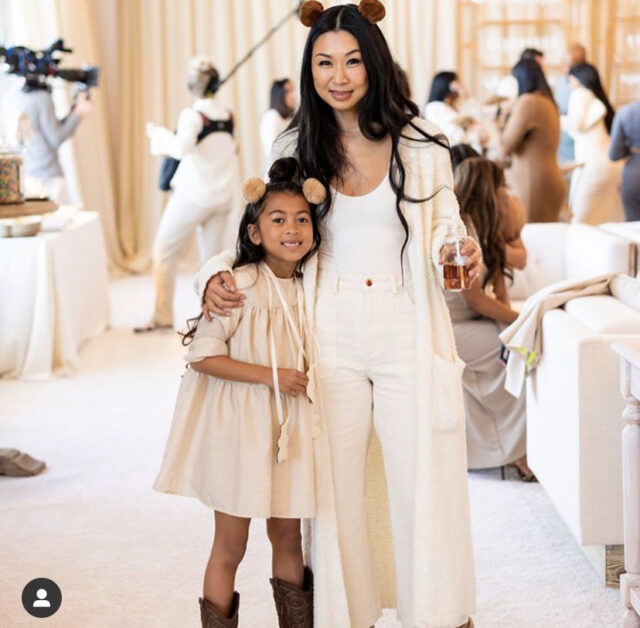 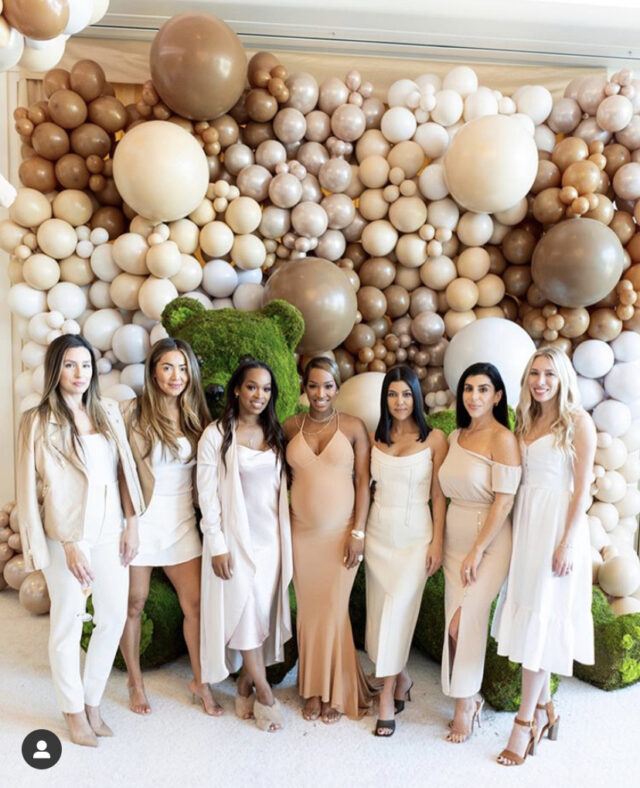 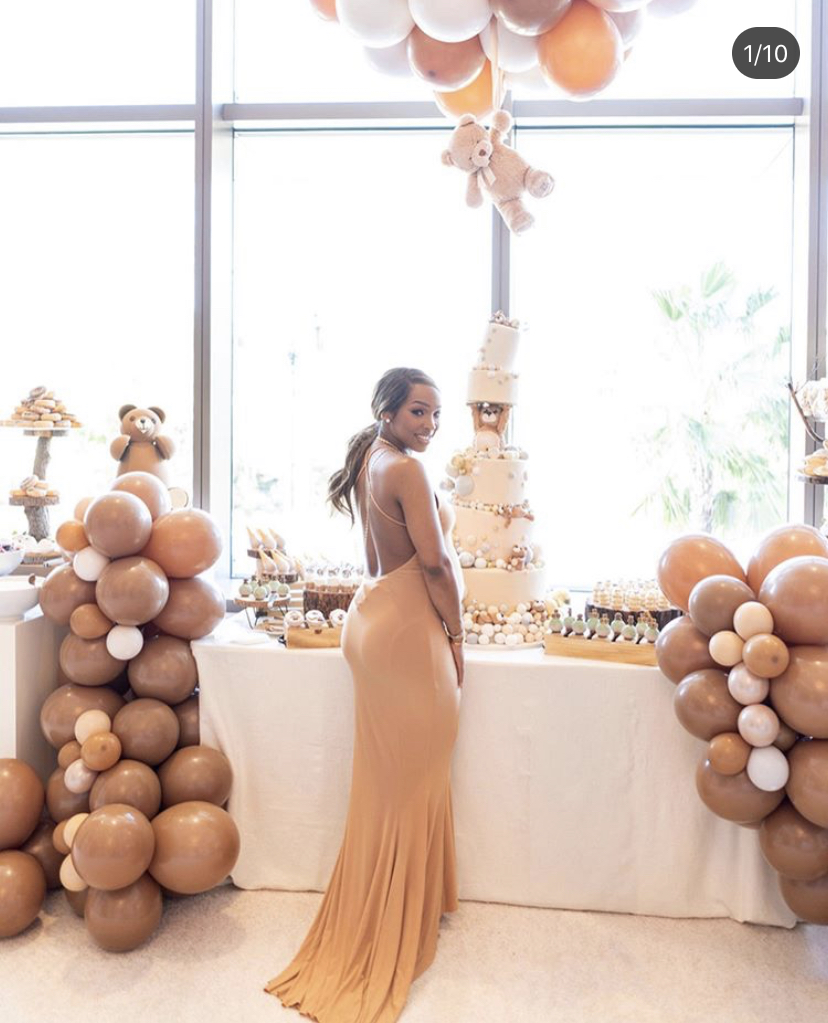 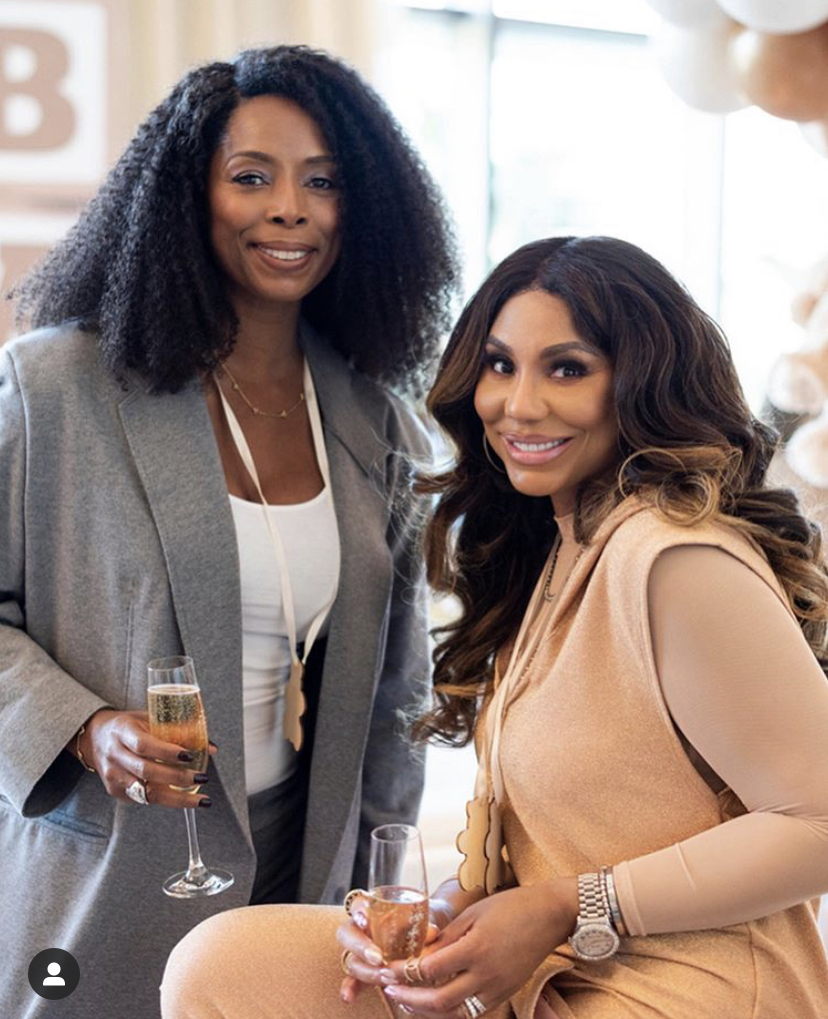 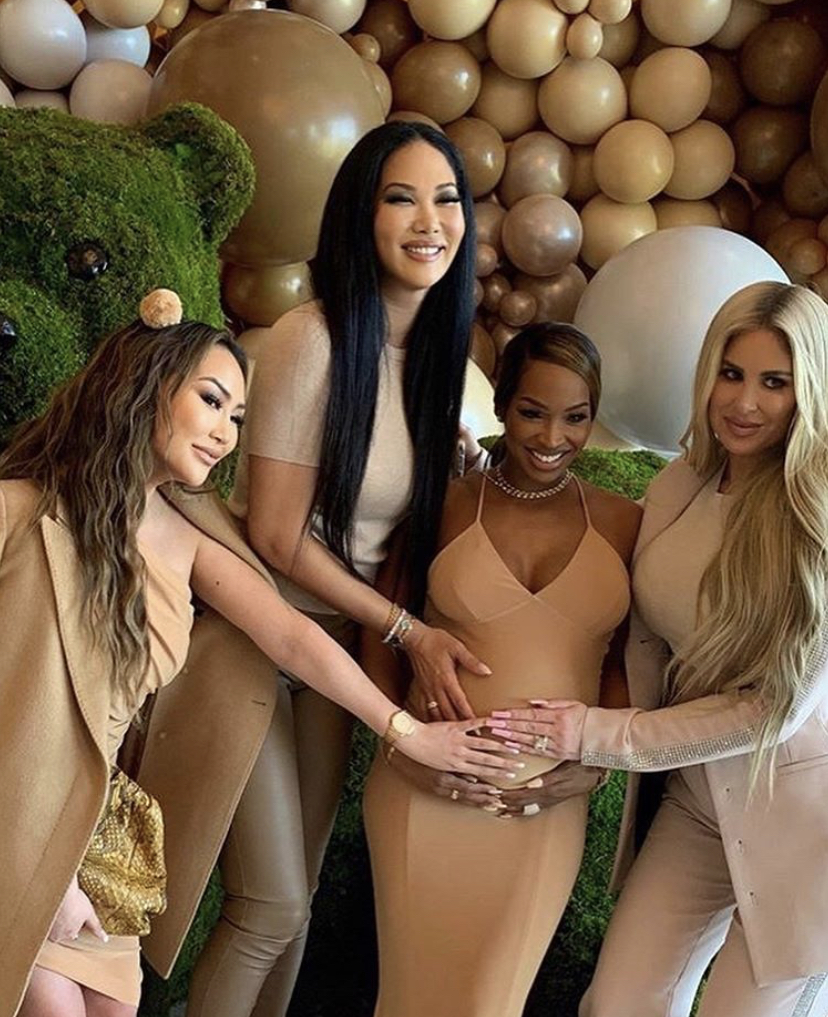 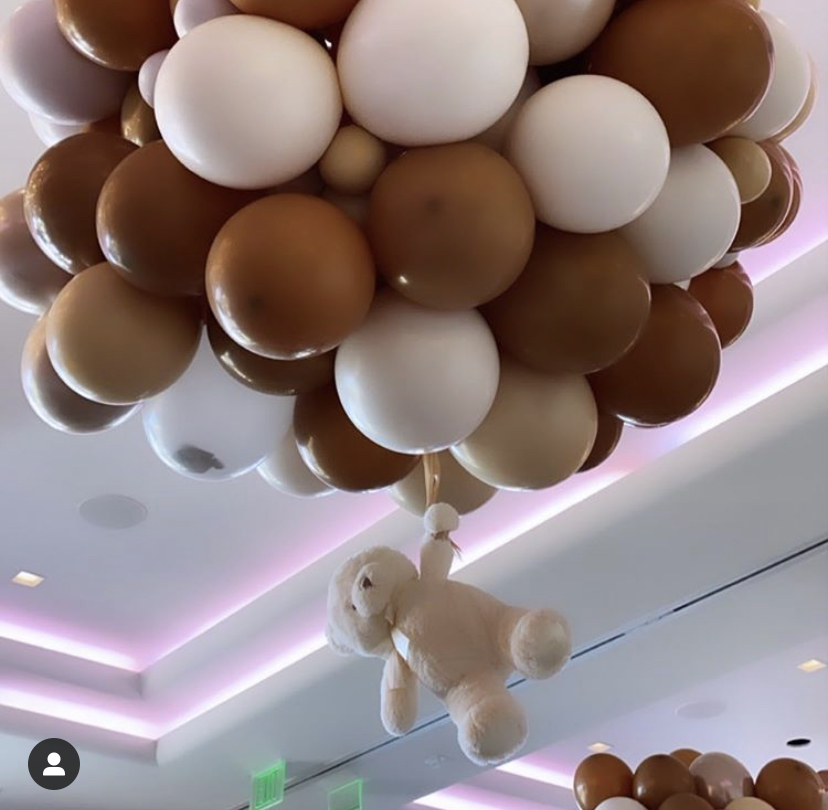