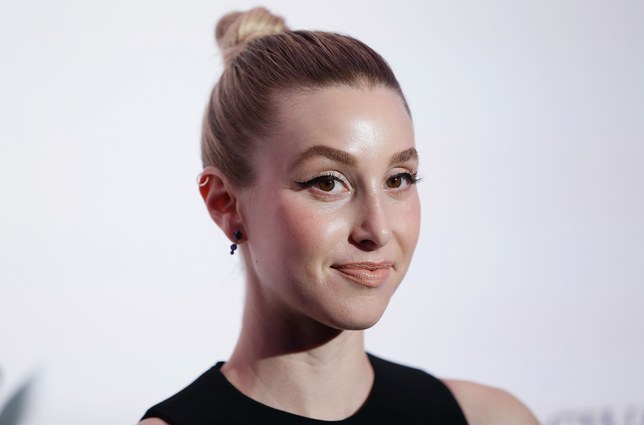 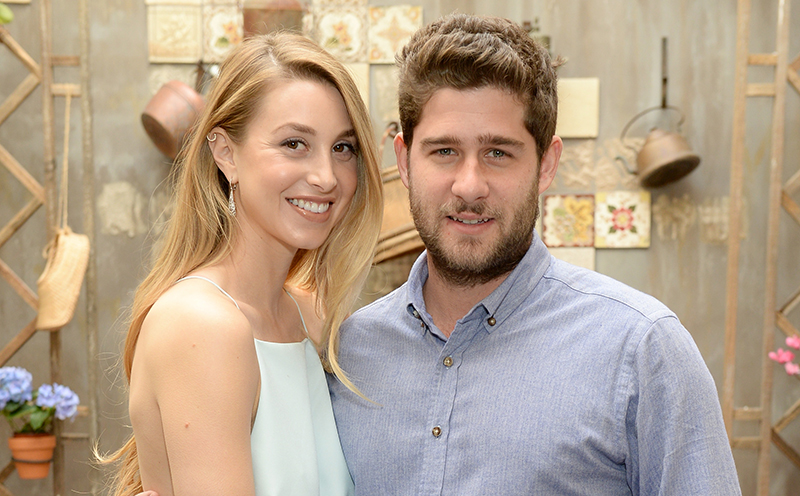 If you keep up with this blog, by now you know that we stalk keep track of your fave expectant celebrity so you don’t have to.  This week, we spotted The Hills alum Whitney Port doing a great job masking the fact she has had a tough pregnancy by looking fabulous in a black kimono during a press call in NYC recently while promoting a partnership with Dove.

On the Snap, we spotted Serena Williams posted a new series of bump progression photos after attending her baby shower in Miami with family and friends (UPI)

Bey is also back serving up sheer styling and bringing back her famous fedora hat from her “Freedom” video. (Instagram) She rocked a $120 maternity dress from Mina Roe and a pair of  $1,140 Stella McCartney platform sandals made by our Bellyitch Bumpwatch alum Stella McCartney, and carried a $2,700 Gucci GG Marmont shoulder bag. (h/t PEOPLE for the finds)

Fun day out and about with @audemarspiguet 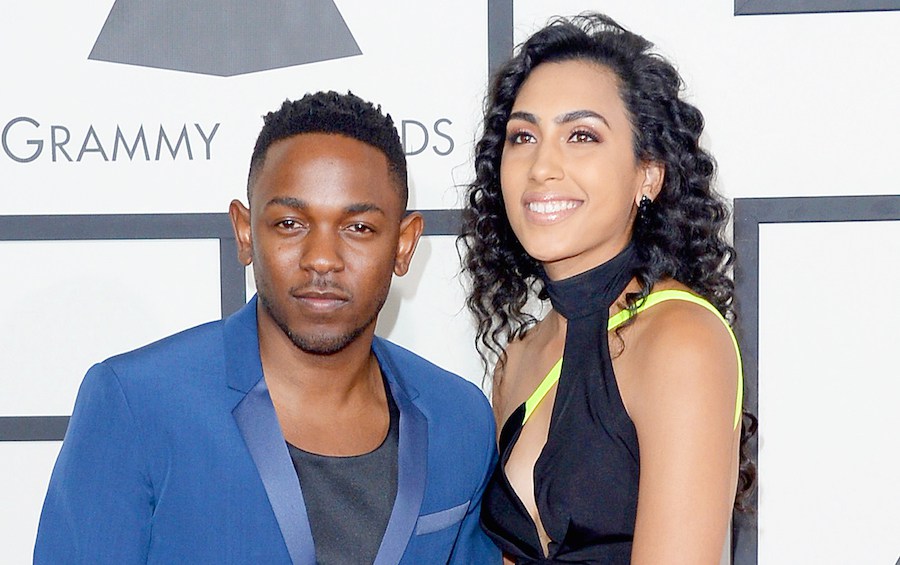 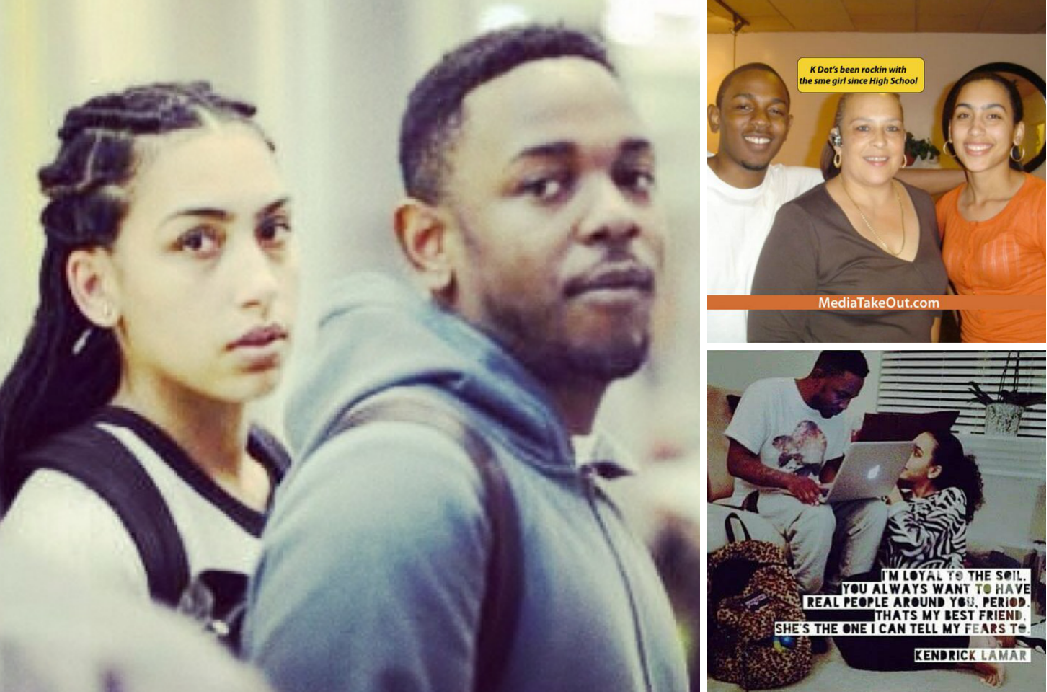 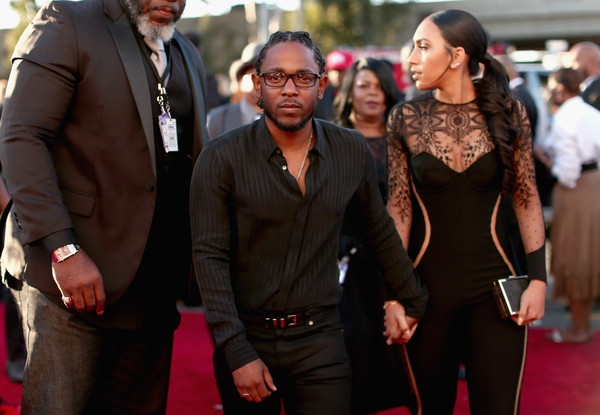 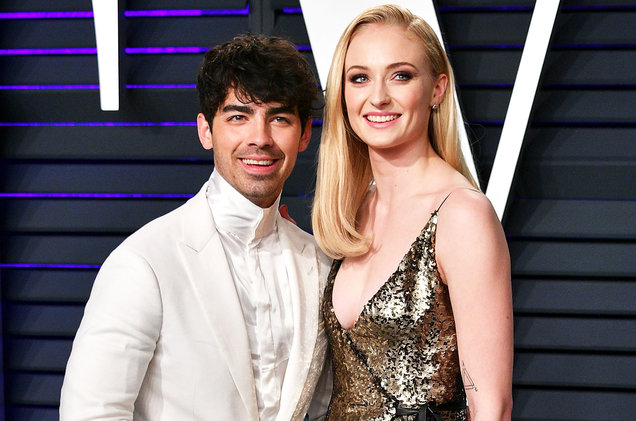 Sophie Turner is about to be a mom!

Multiple sources confirm to E! News that the Game of Thrones star is pregnant and expecting her first child with husband Joe Jonas.

“The couple is keeping things very hush hush but their friends and family are super excited for them,” one source shared with JustJared who was first to report the news. Another insider added, “Sophie has decidedly been choosing outfits to wear on and off the carpet to accommodate her changing body.”

The couple’s last major public appearance together was at the 2020 Grammys where Sophie cheered on her husband during the Jonas Brothers‘ performance of “What A Man Gotta Do.”

Joe and Sophie surprised fans in May 2019 when they got married in Las Vegas after the Billboard Music Awards. The duo enjoyed a second ceremony in France one month later.

Since then, the couple has continued to document their love story that includes everything from sweet social media posts, unforgettable vacations and red carpet date nights.