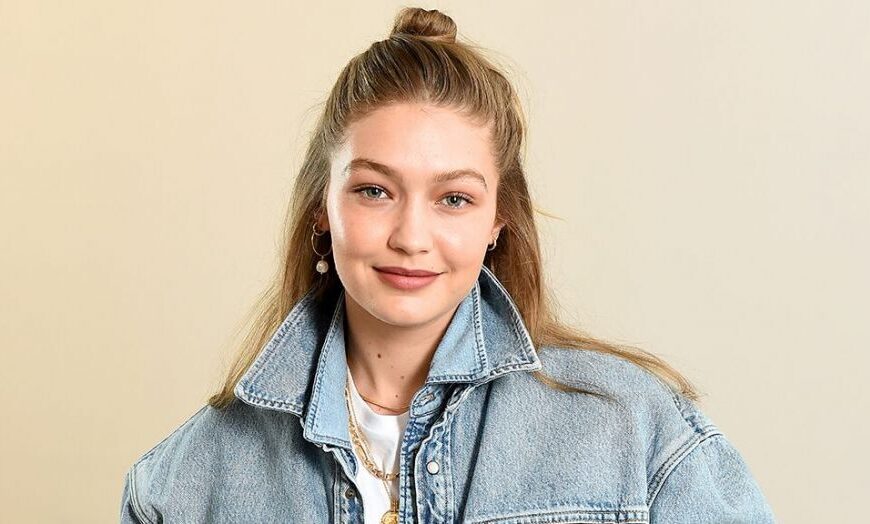 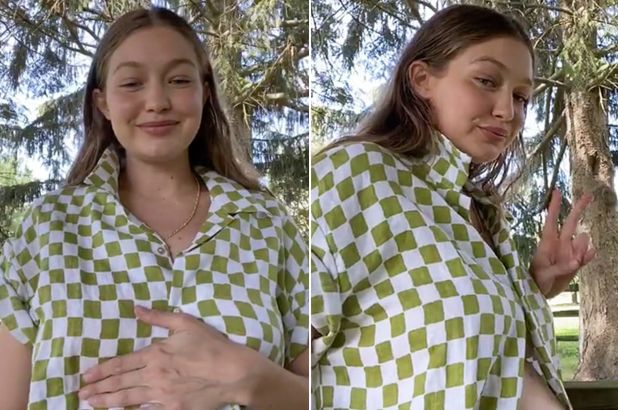 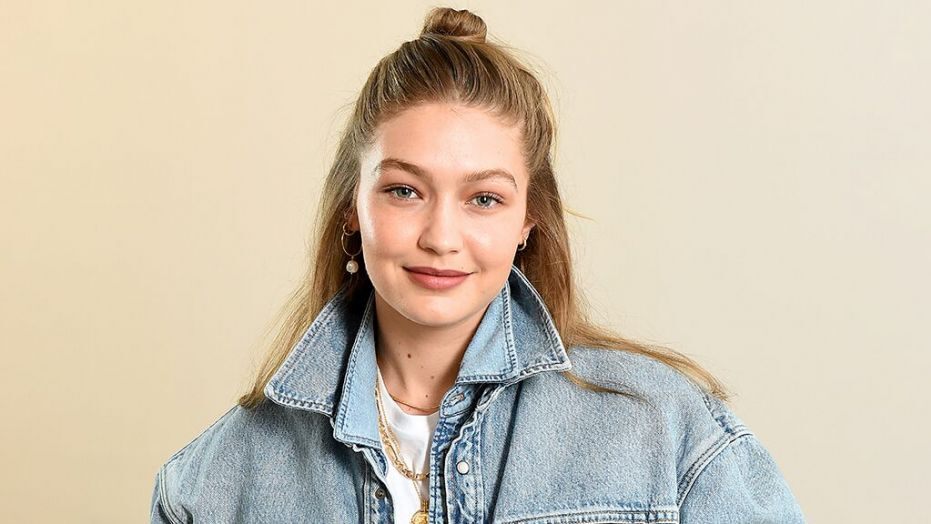 JPMorgan Chase will pay $5 million to settle a class action lawsuit with male employees who alleged the company discriminated against them when it denied them the same amount of paid parental leave given to women at the company, according to a statement from the American Civil Liberties Union (ACLU).

Chase employee Derek Rotondo — whose sex discrimination charge led to the class action, according to ACLU — said in a complaint that he had asked to take 14 weeks of “primary caregiver” leave after his son was born, in line with Chase’s policy that such caregivers were allowed to take up to 16 weeks of paid leave following birth of a child.

But Rotondo alleged Chase’s HR department denied this request, saying that mothers were presumptively considered primary caregivers, while fathers were instead eligible for only two weeks of parental leave unless they could show their partners or spouses were incapacitated or had returned to work.

Rotondo filed suit in 2017 alleging sex discrimination in violation of  Title VII of the Civil Rights Act of 1964 and state law, ACLU said. After the charge was filed, Chase gave Rotondo 16 weeks of paid leave and clarified its policy as gender-neutral. 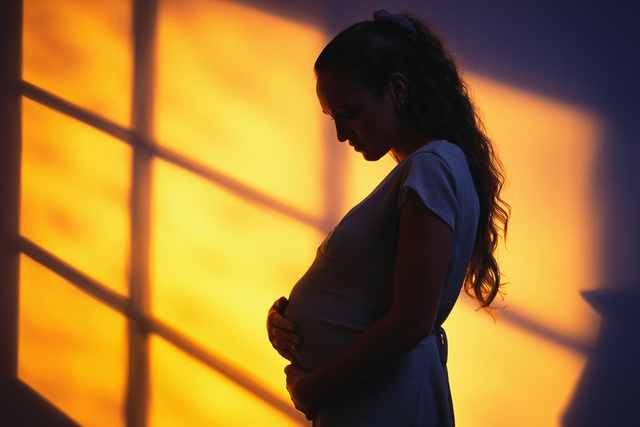 The US  federal government has stopped a 17-year old undocumented Central American girl being held in Texas from getting an abortion.

While being held in an immigration holding shelter  the girl, known as Jane Doe to protect her privacy, sought to abort her 15-week pregnancy.

But  the Department of Health and Human Services officials who oversee the custody of unaccompanied minors have tried everything they can to stop this teenager from getting one.

Lawyers at the American Civil Liberties Union took up her case arguing that she was forced to undergo an ultrasound for no medical purpose and then required to undergo counseling to dissuade her from terminating her pregnancy.

The teen’s mom was called over her objections and officials disclosed the pregnancy.

The ACLU won an order Wednesday from a U.S. District Court judge instructing the department to let her have the abortion, but the federal government filed and won for an emergency stay. After a Friday morning hearing the government won an order requisite  the girl to undergo counseling for additional weeks.

After the time lapses, she will beyond 20 weeks and there is a ban in Texas on abortions after then.