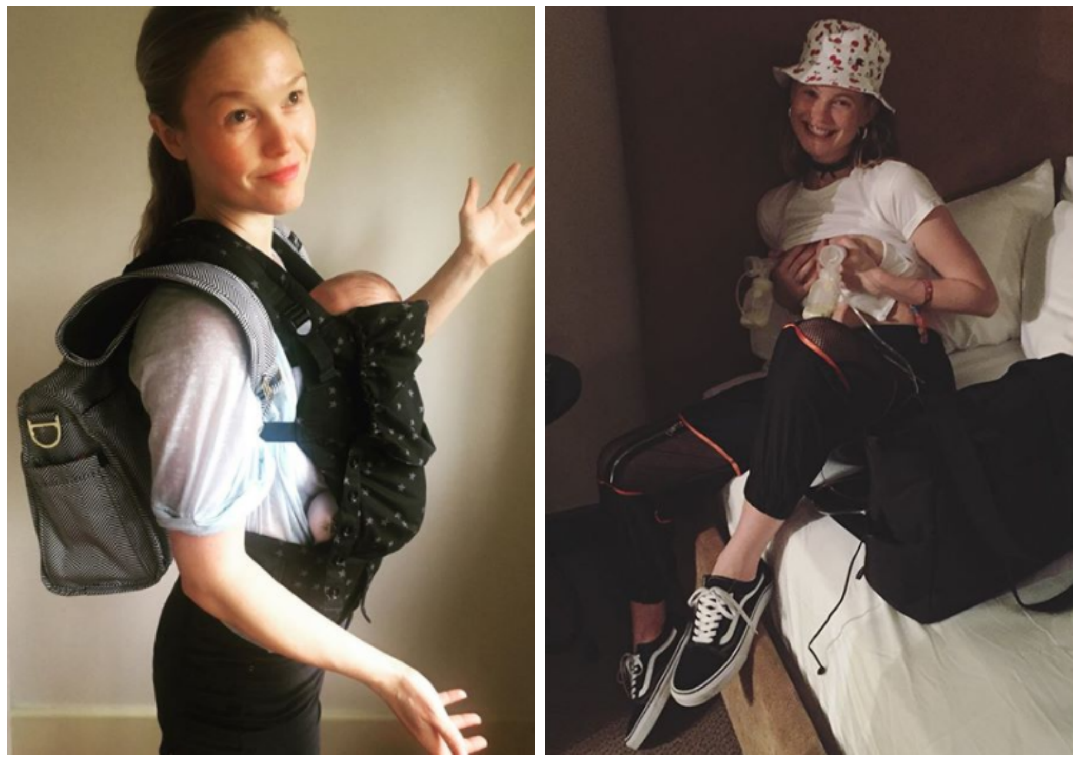 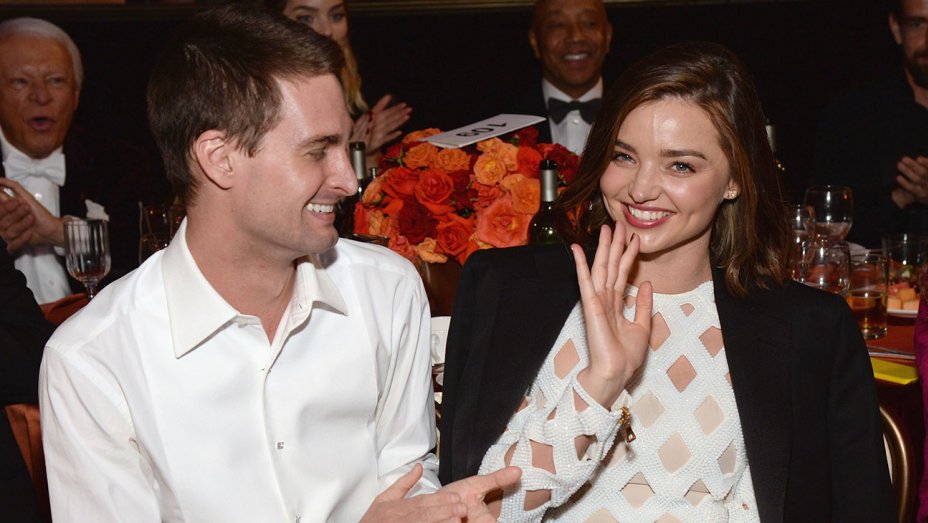 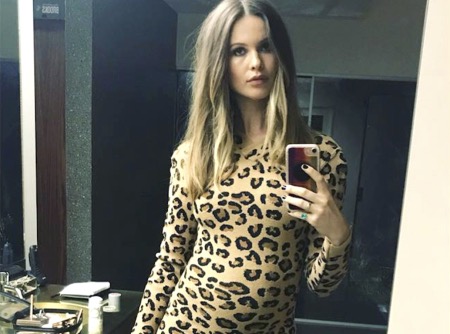 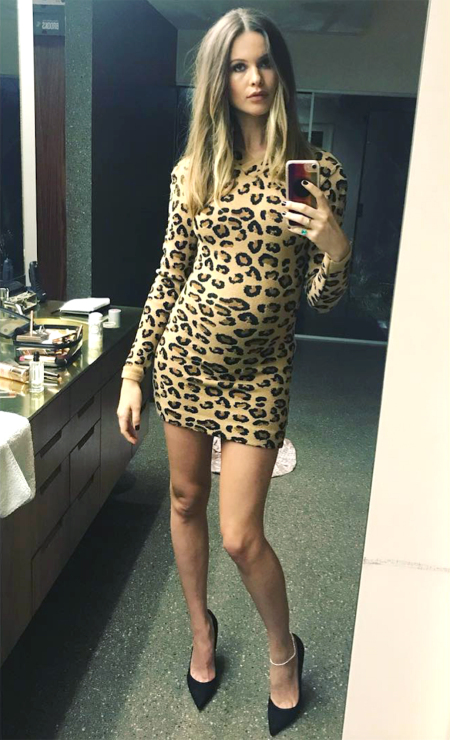 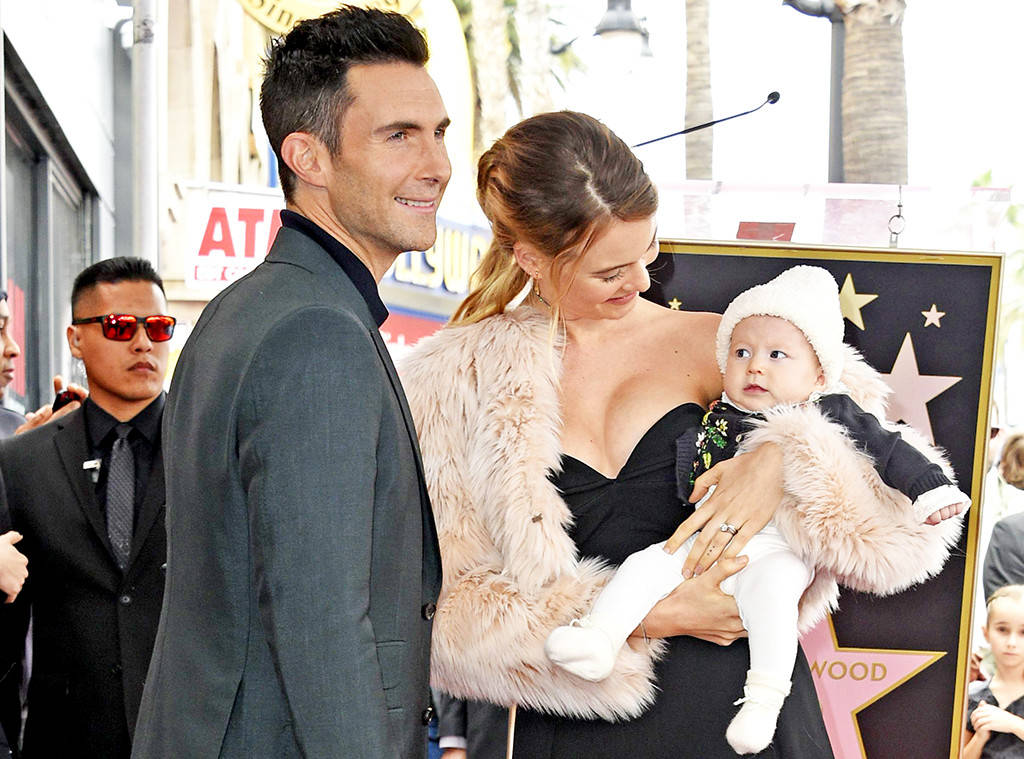 The world has gained a possible future pop princess.

A month after the news broke of their pregnancy, E! Newsexclusively confirmed the 27-year-old Namibian beauty was carrying a girl. “She knows what she’s having and she’s very excited,” a source said at the time.

Needless to say, both future parents were over the moon about expanding their family.

It wasn’t the first time the Maroon 5 frontman discussed his dreams of having a big brood. “Like 17. Is that reasonable?” he jokingly told E!’s Catt Sadler. “I love kids so much, though. I love seeing kids on the set, too.”
While waiting for their daughter to make her grand arrival, the couple readied the nursery—a jungle-themed oasis. Up until the birth, Behati enjoyed a bit of her own paradise at home, spending time at the pool or doing yoga while overlooking the property’s stunning sights. Her husband of two years certainly agreed.

“Epic beauty….And the scenery is nice too…” he captioned a photoof his wife in a yoga pose.

As Prinsloo’s due date approached, Levine canceled several concerts to be by her side.

Cheers to welcoming another “epic beauty” to the Levine family!

Congratulations to the new mom and dad.

Reprinted with permission from E! news

We track your fave celebs so you don’t have to and here is what is going on with a few of the moms-to-be we are tracking and are on our Bellyitch Bumpwatch list: