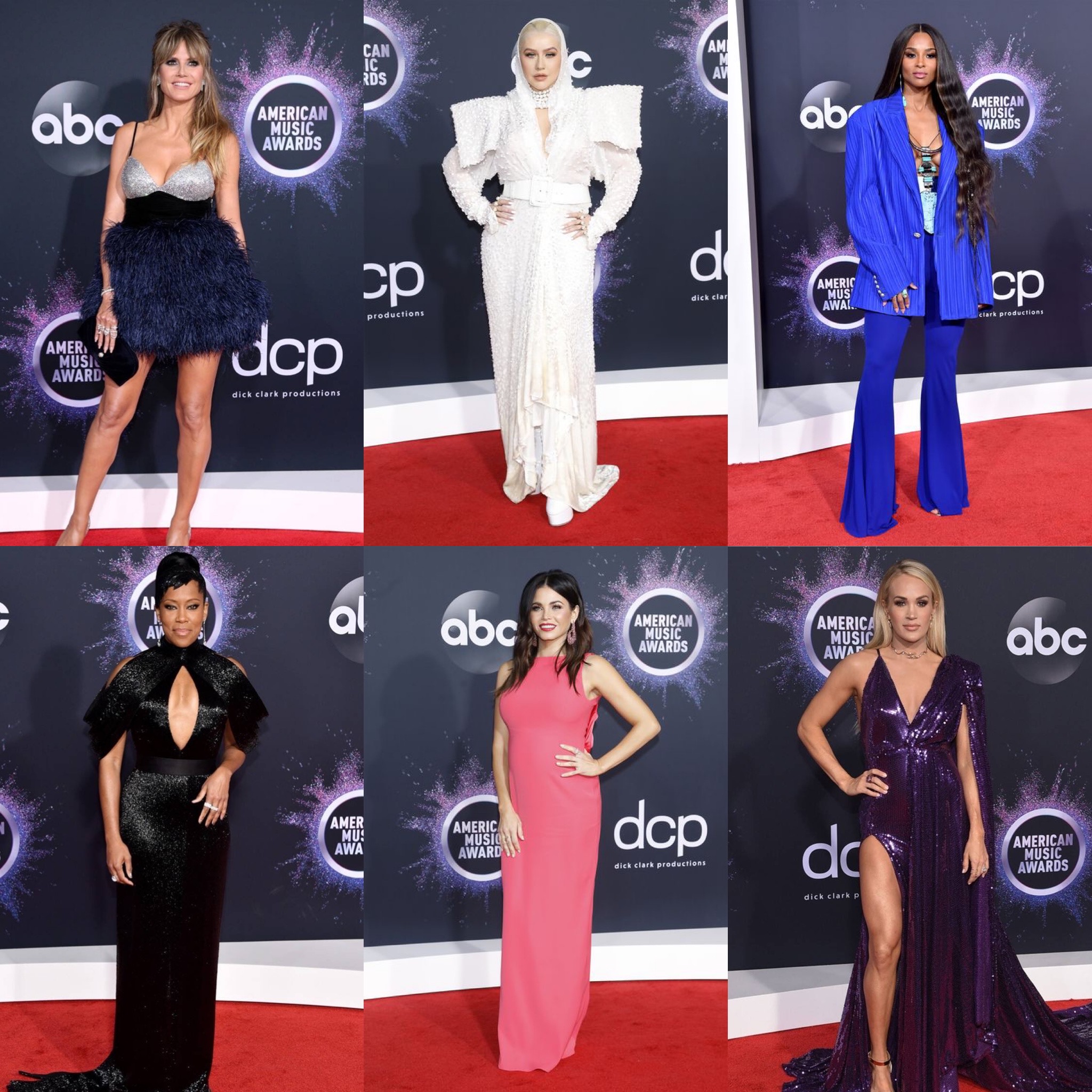 In continuing the tradition of showcasing moms on the Red Carpets at Award Shows all year long, here is what the moms we’ve covered on this blog wore at the 47th Annual American Music Awards show which took place at the Microsoft Theater in Los Angeles, California on November 24th.

Heid Klum dressed the best I have ever seen her and less pageantry in a cute feathered mini dress by Monsoori. It was my fave look of then all actually.

Ciara covered up her svelte shape in an electric blue pantsuit by Balmain.

Meanwhile, actress and director Regina King showed up and showed out in all black regal look by  Ashi Studio and 2nd-time mom-to-be Jenna Dewan outfitted her bump in Emporio Armani. 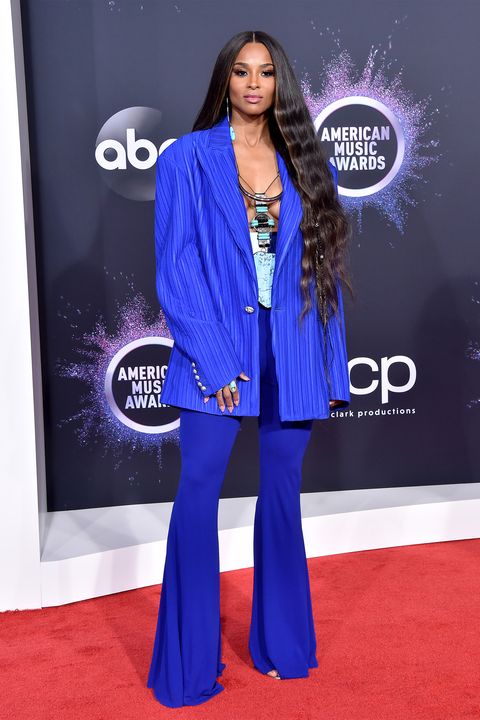 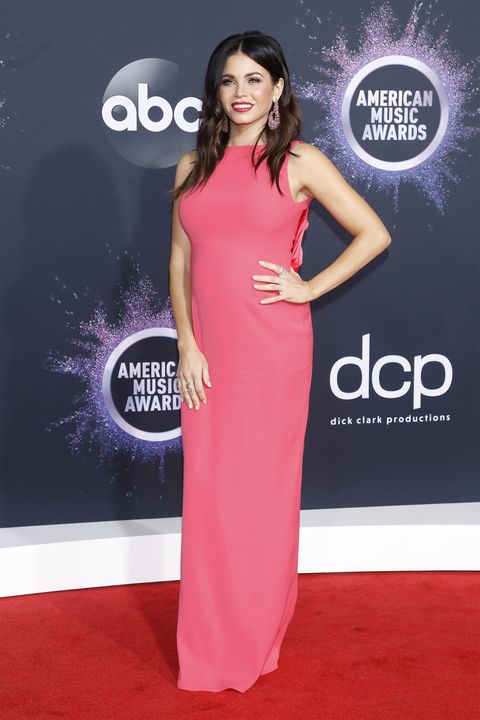 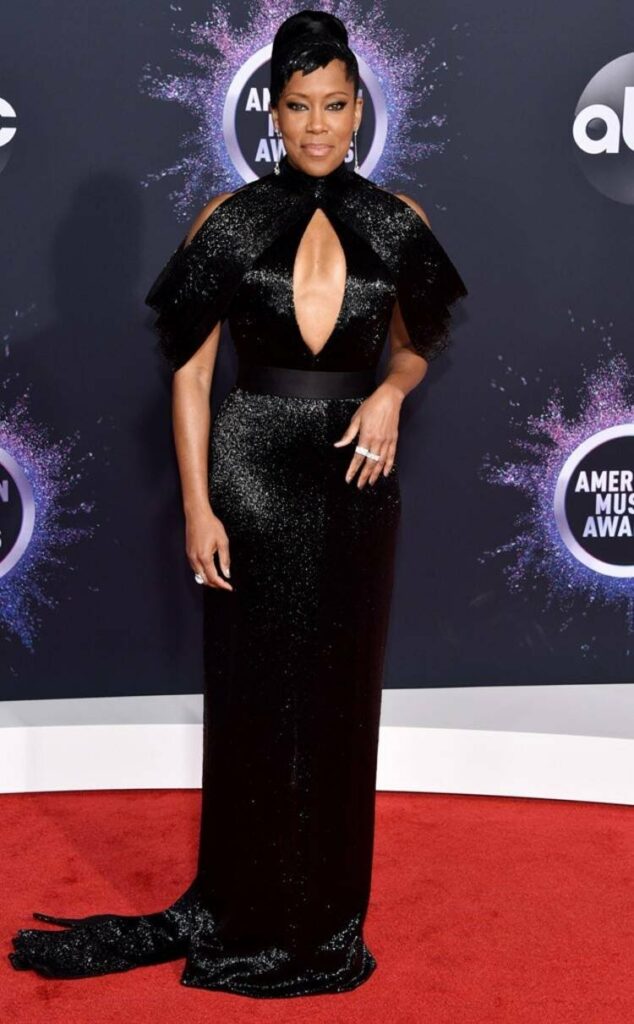 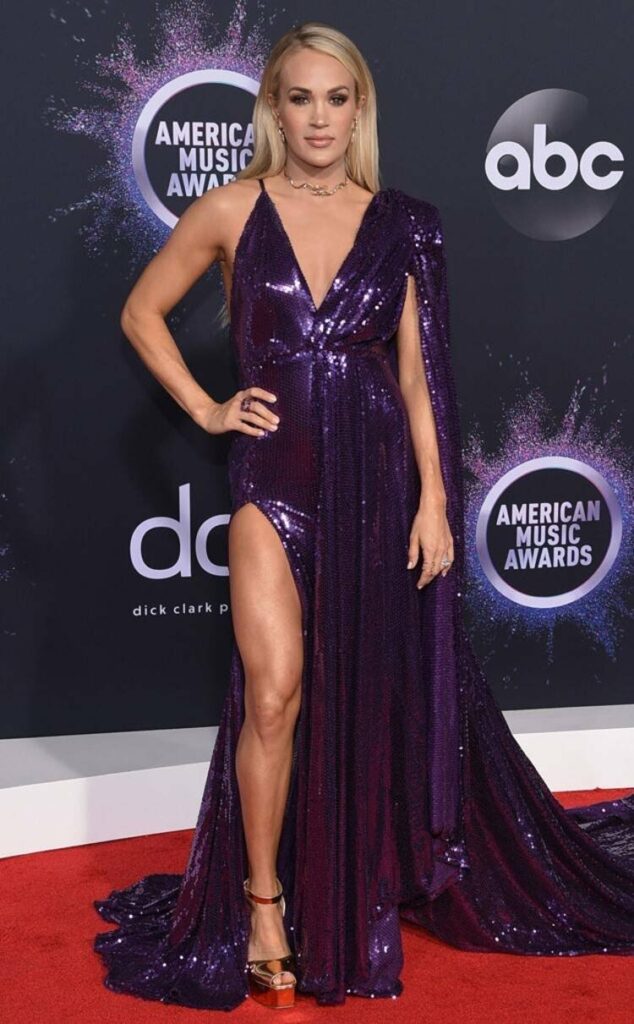 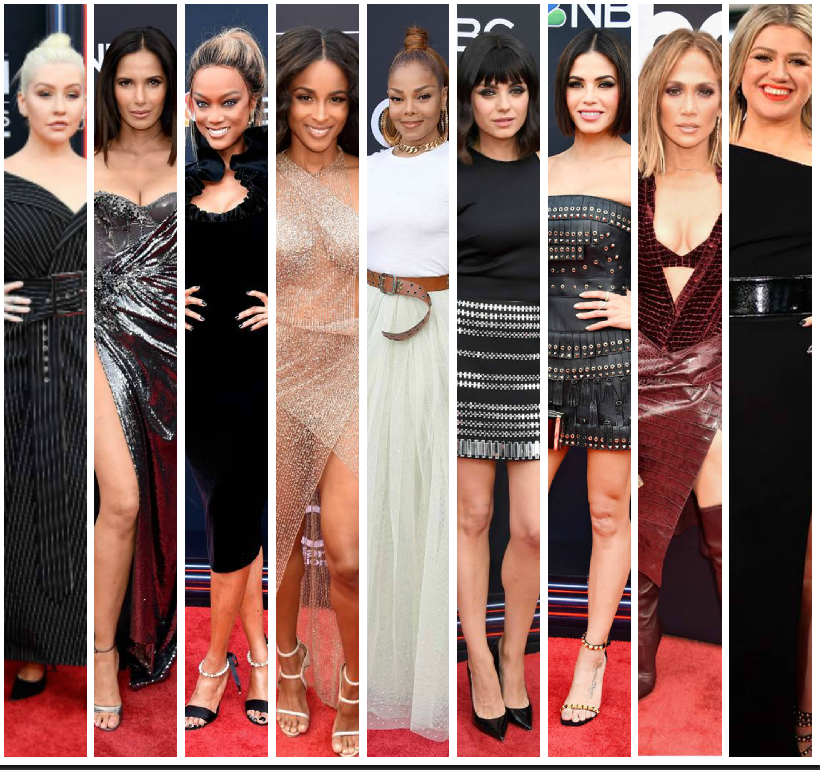