Tonight, on Rob and Chyna on E!, fans and viewers of the show will get to witness the labor and delivery (up to a point) of  Chyna (real name Angela Renee White)’s baby with her fiance Rob Kardashian.

The digital entrepreneur even promoted the episode on her Instagram account today and we notice she took advantage of the new option to disable comments given all the other ongoing real life drama unfolding right now which may or may not be excellent publicity for tonight’s episode.

We will be watching for sure!

It is on the heels of a very tumultuous weekend that includes the hacking of her account that revealed some intimate conversations with her best friend, Jaden Smith and others.

Around the same time or following, she apparently left Rob with their 1-month old daughter Dream. The two have since blasted each other on their social media accounts, including Rob putting out some horrible Photoshop jobs which makes the skeptic in us think this is all part of a publicity stunt for tonight’s show.

Well we hope anyway. This cannot be real life.

You can see more details about the drama at The Cut.

Are you ready for Cyber Monday, the day when online merchants and store offer heavy discounts to deal hunters. The day occurs the Monday after Thanksgiving and is a take from the infamous Black Friday, the busiest shopping day of the year.

Our friends at E! have compiled an A-to-Z list of online fashion merchants offering deep discounts. Here is a taste of what you can snag:

Abba
Get $40 off shampoos and conditioners on Ulta.com.

Adore Me
Sign up on this lingerie membership site and get your first sexy set for only $19.95. And it doesn’t end there—expect buy-one-get-one-free deals and up to $40 off select items.

AG Jeans
Starting Nov. 23, enjoy 30 perfect off site-wide and in stores with code ‘AGTHIRTY’ (excludes use of gift cards and purchases at AG outlet stores).

All Saints
Enjoy 30 percent off site-wide.

APL
Score a complimentary ‘Run Everything’ T-shirt (for men) or Tank (for women) with purchase of any pair of shoes while supplies last + 10 percent off your purchase.

ASOS
Get 30 percent off everything.

Bailey44
Starting Nov. 20, take 40 percent off your purchase online (with code ‘BLACKFRIYAY’) and in stores.

Butter London
Get 30 percent off site-wide.

Chinese Laundry
Get 30 percent off site-wide with code ‘CYBERMONDAY’.

Cleobella
Starting Nov. 26, get up to 80 percent off—it’s their biggest cyber sale ever.

Compartes
Love chocolate or know someone who does? Starting Nov. 24, get 20 percent off all chocolate bars (online only) with code ‘CHOCOLATE20’.

Cotton On
Get 50 percent off all full-priced items site-wide.

Holly Madison is expecting her second child, a baby boy this time and on her latest E! Pregnancy Blog post, she shared how she recently discovered that each pregnancy is indeed different. She figured it out because her pregnancy diet and cravings are so vastly different.  During her first pregnancy, the former star of The Girls Next Door and Holly’s World on E! said she craved smoothies and healthy stuff, but for this pregnancy, she’s only interested in eating unhealthy stuff and junk food.

Here are both of her “Pregnancy Diets.” “If you can, I would follow the first one!” she pens:

Breakfast 2: Escape to Starbucks for an Americano for my maximum daily caffeine allowance and the only thing that doesn’t make me nauseous, a.k.a. a carb, such as a slice of pumpkin bread…which we all know is basically a dessert loaf.

Lunch 2: This is where I make a secret run to a fast food joint, such as Taco Bell, In-n-Out, or the chicken-sandwich-joint-which-shall-not-be-named. Be sure and throw away any evidence before you get back to your house. And drive home with the windows down to get rid of that fast food smell. Who needs the judgment?

Console yourself with the fact that you are taking your daily prenatal vitamin and DHA supplement. For those of you with a sweet tooth, I highly recommend Honest Company’s calcium and vitamin D gummies…they are seriously good!

Snack 2: choke down an organic green juice, preferably while holding your nose. Concentrate on keeping it down by reminding yourself how good this is for the baby.

Ha! So there you have it! We think the difference could have to do with the fact she is expecting a child of a different gender this round. Go figure!

Madison is expecting her second child with husband Pasquale Rotella. Their daughter, Rainbow Aurora Rotella, was born in 2013.

Congratulations to Grey’s Anatomy star and outspoken social rights advocate Jesse Williams and his wife Aryn Drake-Lee on the birth of their second child, US Weekly reports.

The extremely private couple managed to keep most of the pregnancy under wraps and even the birth. They welcomed a son, Maceo, two months ago!

The couple, who wed in Los Angeles in 2012 after dating for 5-years, have an almost 2-year old daughter named Sadie.

Drake-Lee is a real estate agent and the two met when Williams was a school teacher in New York City.

We peeped a photo of their daughter on another site and she is a cutie pie!

Congrats to the beautiful couple! We’re sure Maceo is equally adorbs!

The rumor mill says that Kourtney Kardashian and long time beau Scott Disick are expecting their third child together. A source tells US Weekly that the couple, who are parents to 4-year old son Mason and 23-months old daughter Penelope, planned the latest editions.
Kardashian apparently told her sister Kim Kardashian during an episode of the family’s hit E! TV show Keeping Up with the Kardashians that she didn’t believe in birth control any longer, and wants to have more children.
Congrats if the early reporting proves true. You  never know. 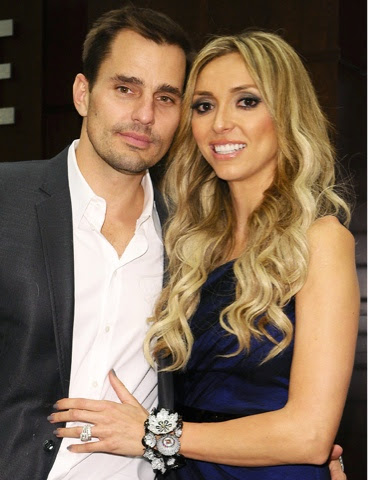 The couple recently revealed that their surrogate, Delphine, who, in 2012, helped them welcome their 21-month old son Edward Duke, recently suffered a miscarriage while carrying their second child.
“This whole season on Giuliana and Bill, we’ve been trying to have another baby,” Bill told People magazine about their reality show. “Unfortunately, our surrogate Delphine, who we love very much, had a miscarriage. It’s something that we didn’t see coming. We were devastated.”
He added,  she “was about nine weeks pregnant. We were pretty close to getting into the safe zone,” he continues. “We experienced a miscarriage years ago when we were trying with Giuliana, so we had been keeping the pregnancy news tight to the vest.”
Before Duke was born, Giuliana was diagnosed with breast cancer and underwent a double mastectomy.
Bill told the magazine the couple is not giving up their efforts to expand their family.
“Hopefully, we’re going to have good news, and Delphine will be on board one more time,” he said.
0 comments

Congratulations to Kendra Wilkinson-Baskett and her husband, former NFL player Hank Baskett on the birth of their daughter today.

“I feel great and I am so happy,” Hank Baskett told US Weekly. “The baby is healthy with all 10 fingers and all 10 toes,” adding that his wife “is great and did an amazing job.”

This is the second child for the E! channel Kendra On Top reality TV star who shares a son Hank Jr. with her husband since 2009. 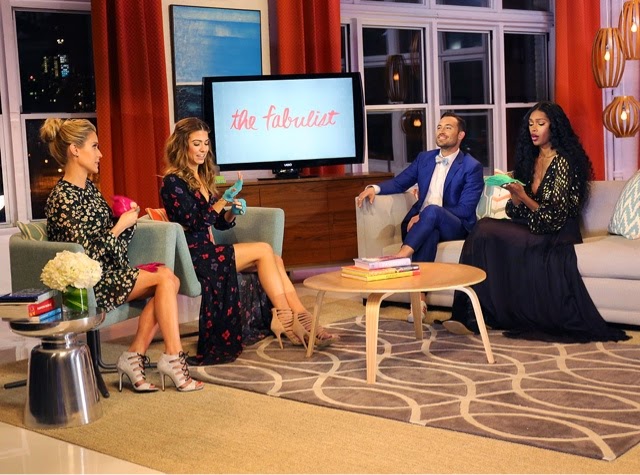 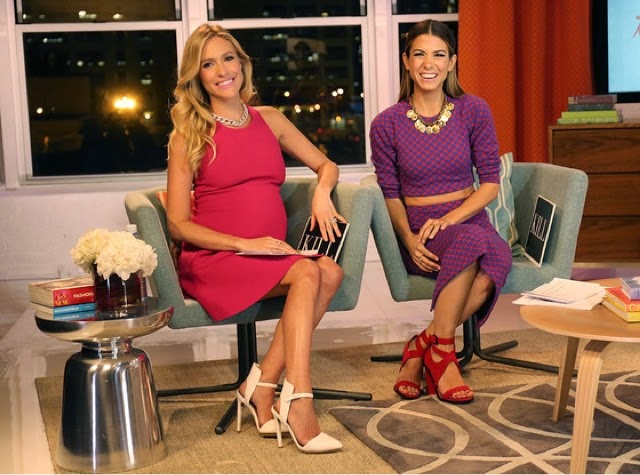 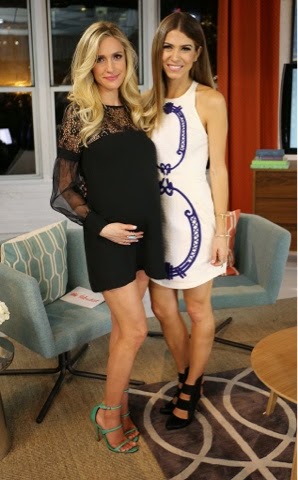 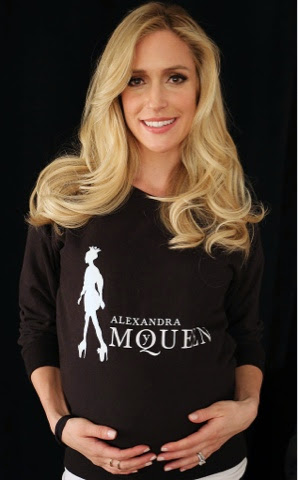 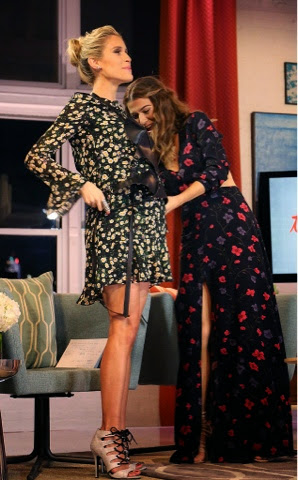 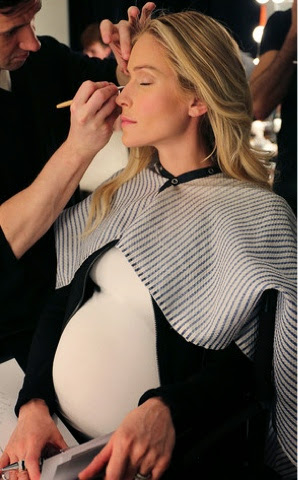 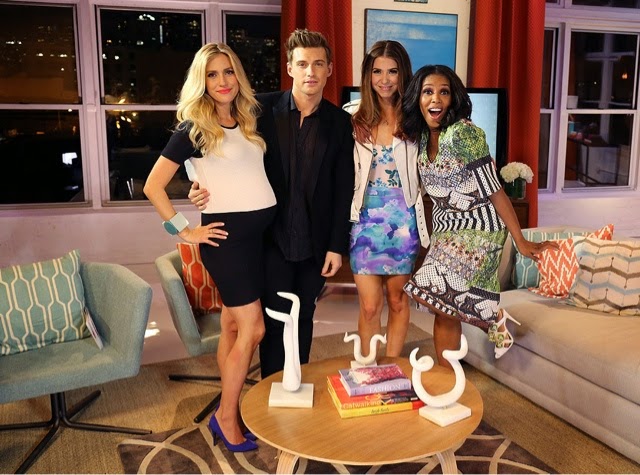 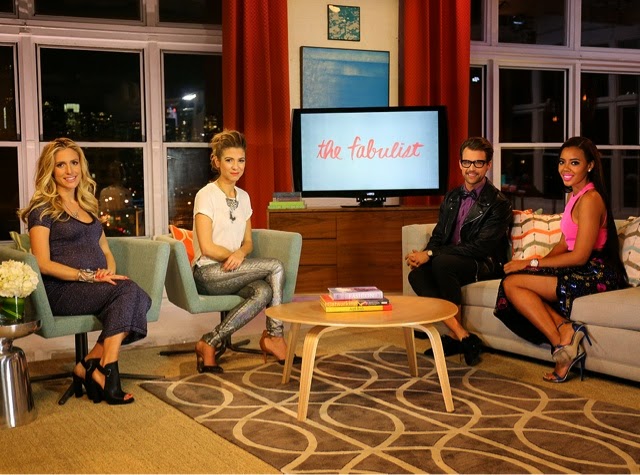