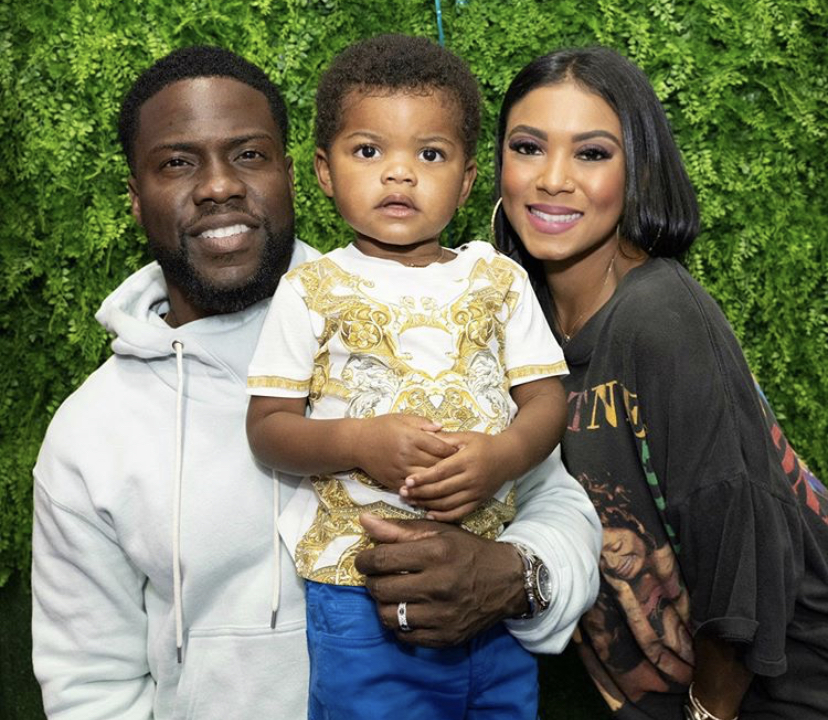 Congrats to actor comedian Kevin Hart and his wife Eniko are expecting their second child.

The second-time mom-to-be shared the news on her Instagram yesterday, March 24.

“In the midst of all of this we’re counting our blessings and couldn’t be more grateful!” Hart captioned a photo of herself in sheer black lingerie revealing her baby bump.  “Soon to be a family of 6!”

Her hubby reposted the photo resharing the news to his fans and followers.

The two, married since 2016, are parents to 2-year old Kenzo Kash Hart to the world in November 2017. Kevin  has a 15-year old daughter named Heaven and 12-year-old son Hendrix, with ex-wife Torrei Hart.

| baby #2 ? in the midst of all of this we’re counting our blessings and couldn’t be more grateful! ?? soon to be a family of 6! ? #glowingandgrowing✨ 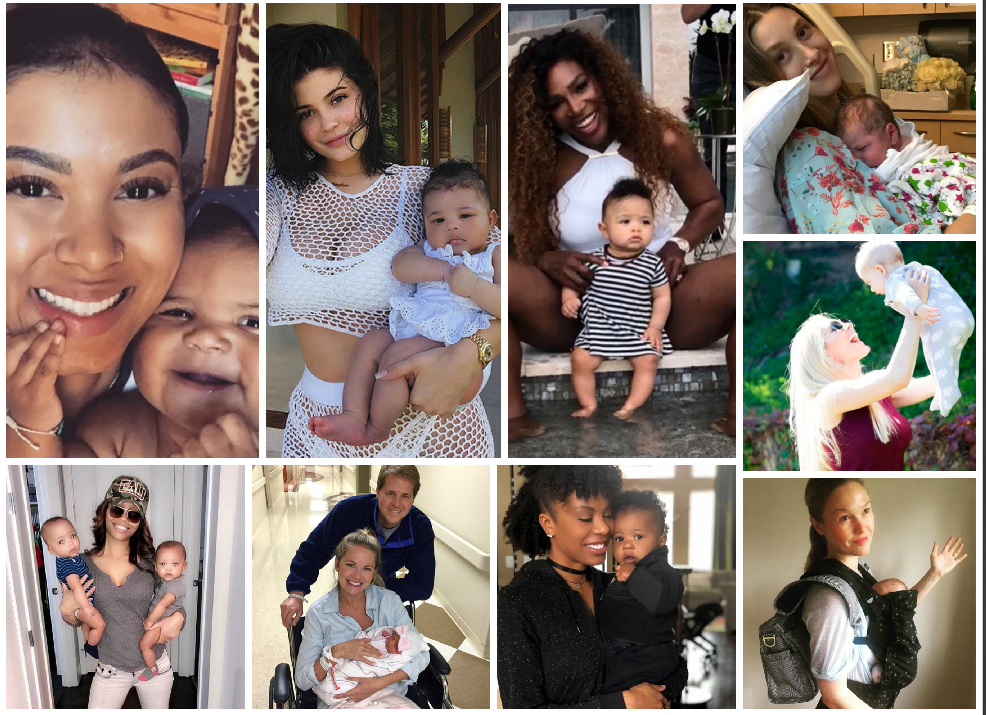 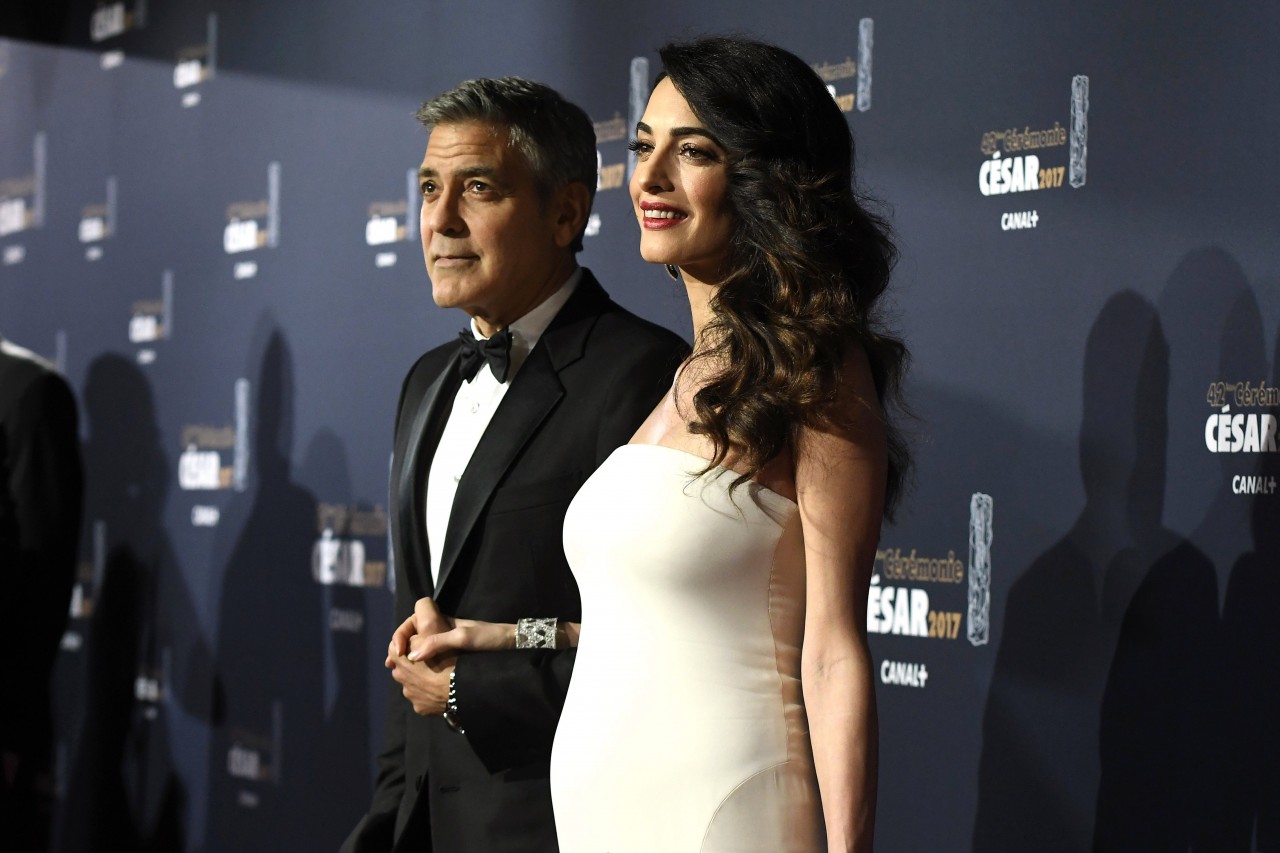 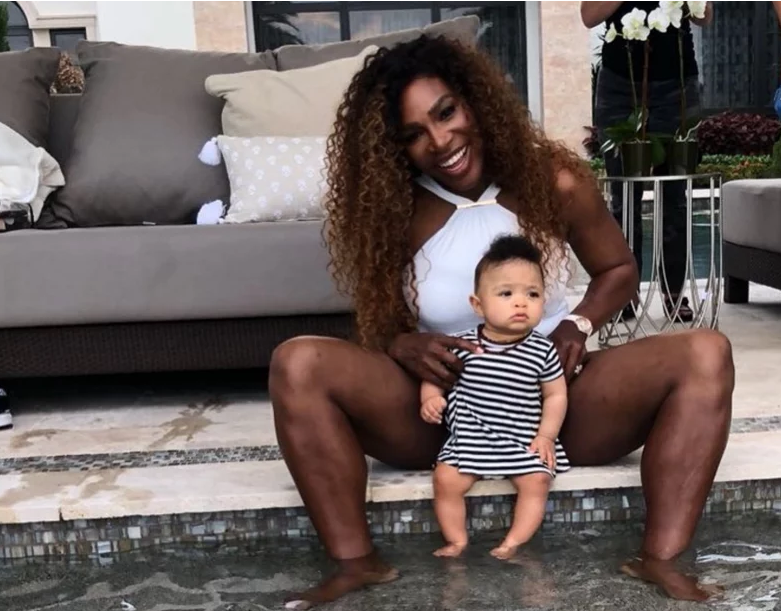 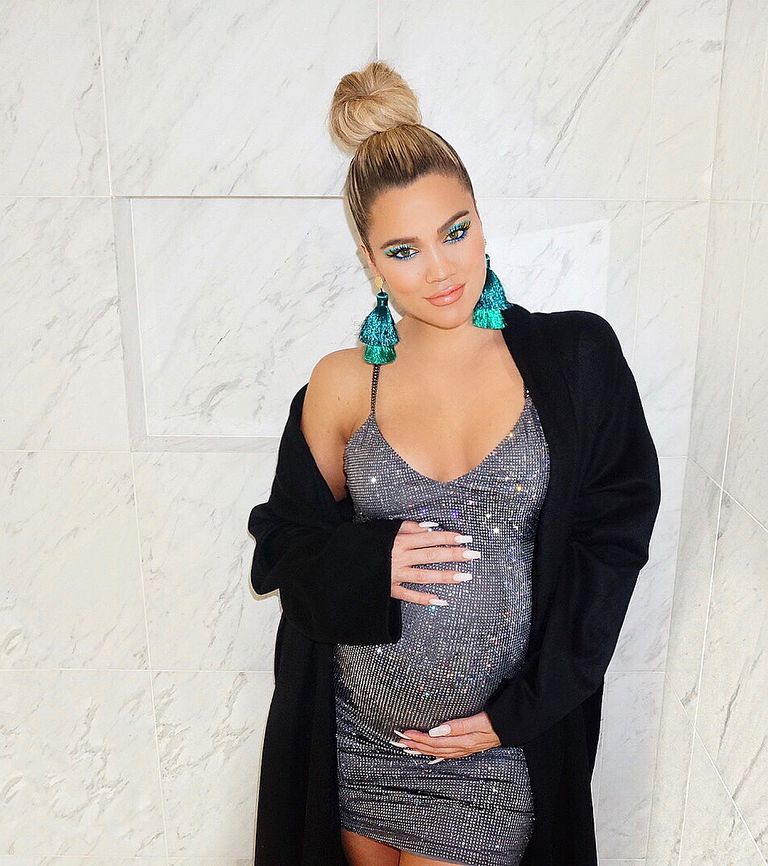 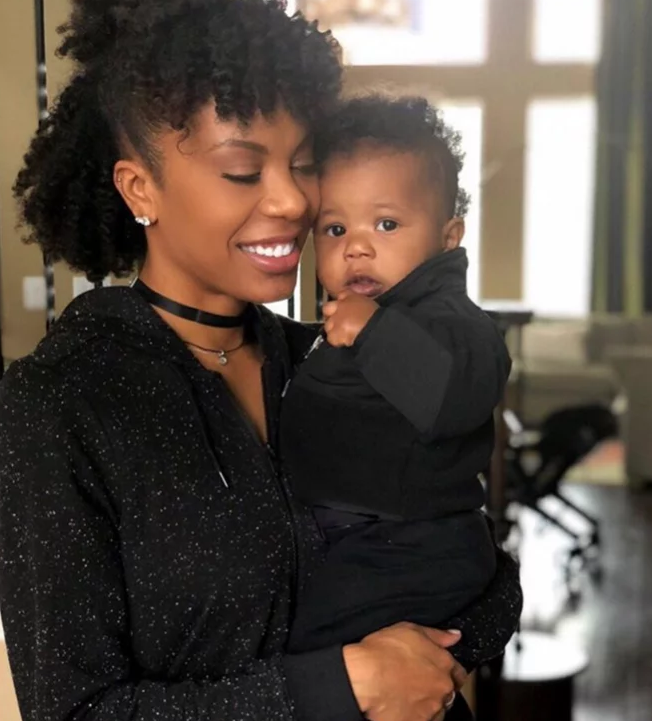 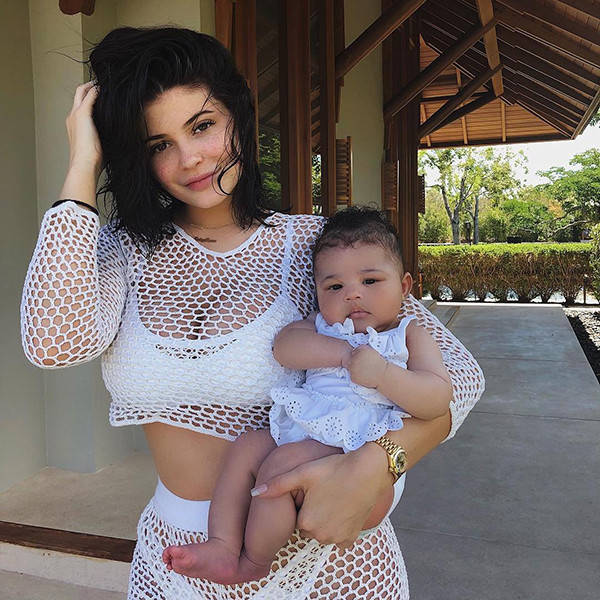 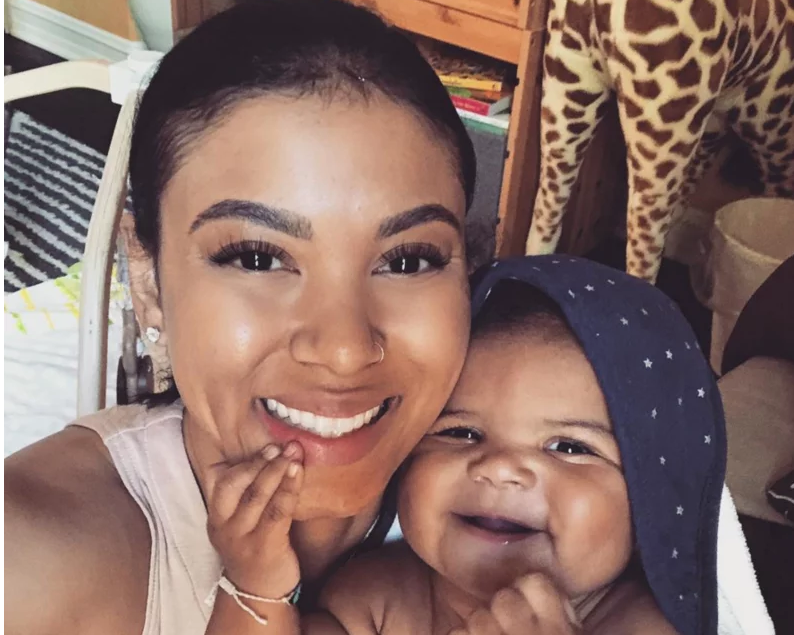 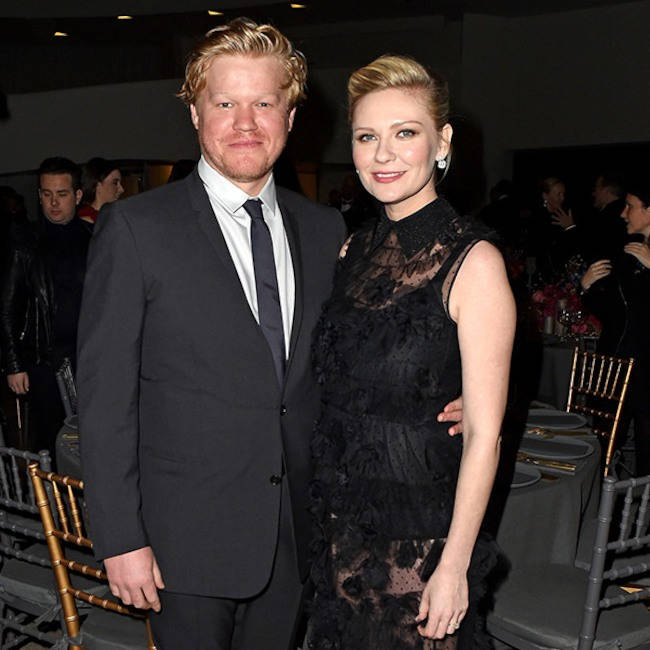 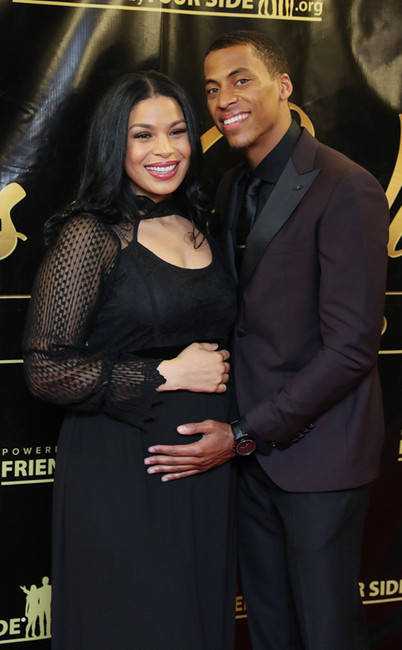 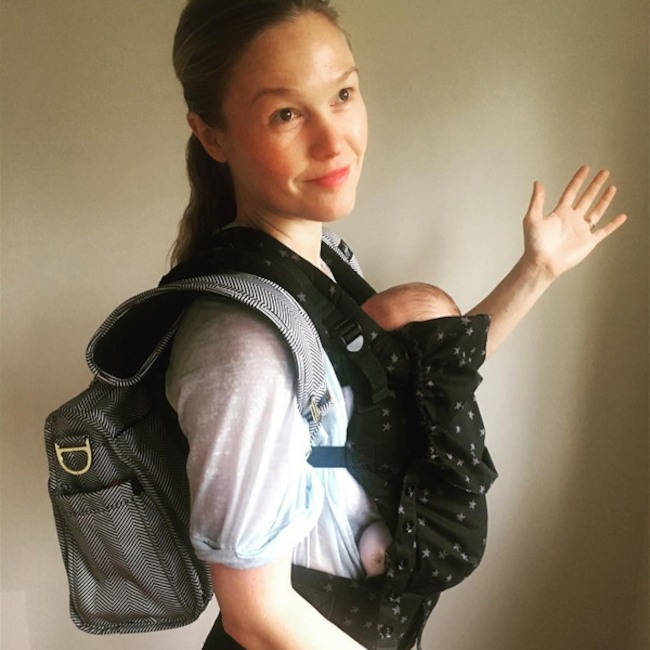 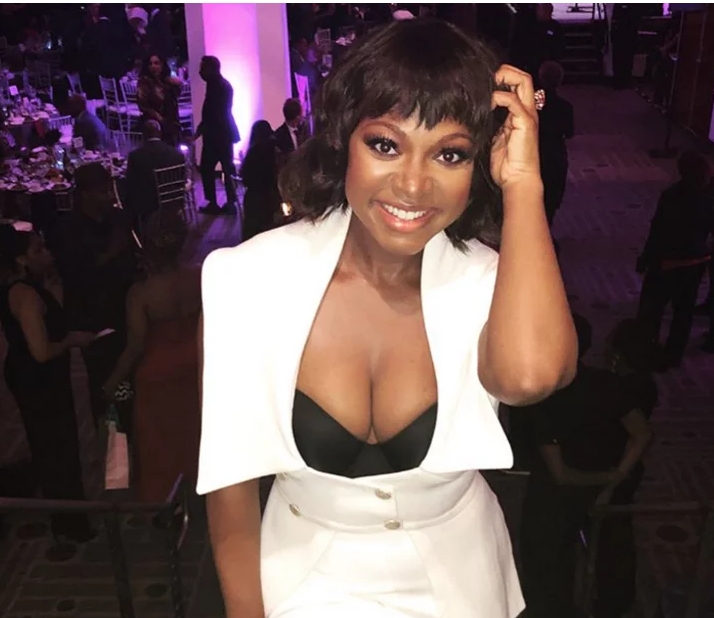 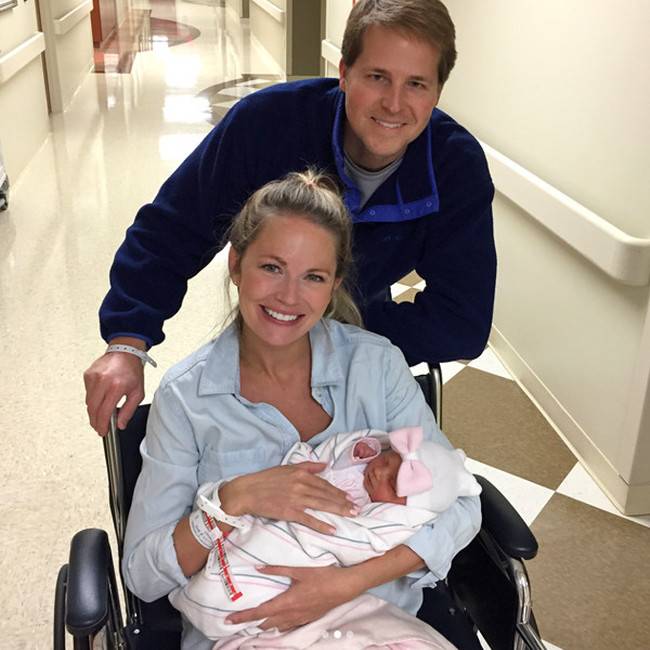 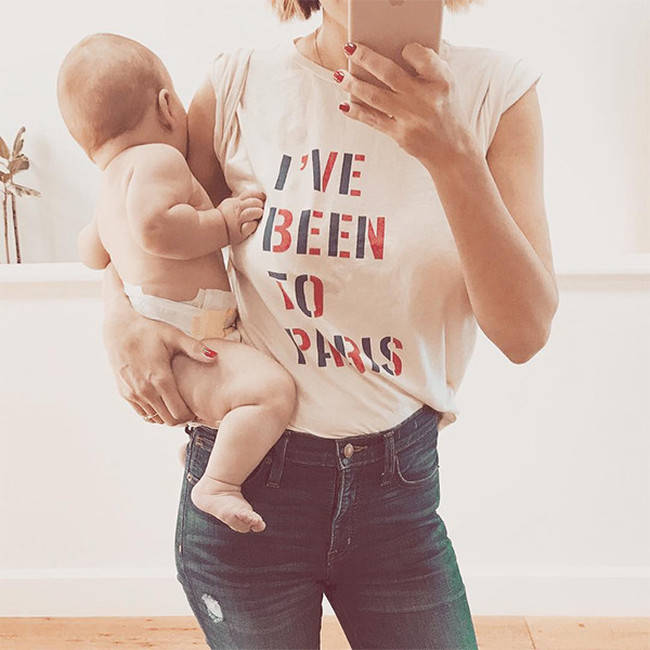 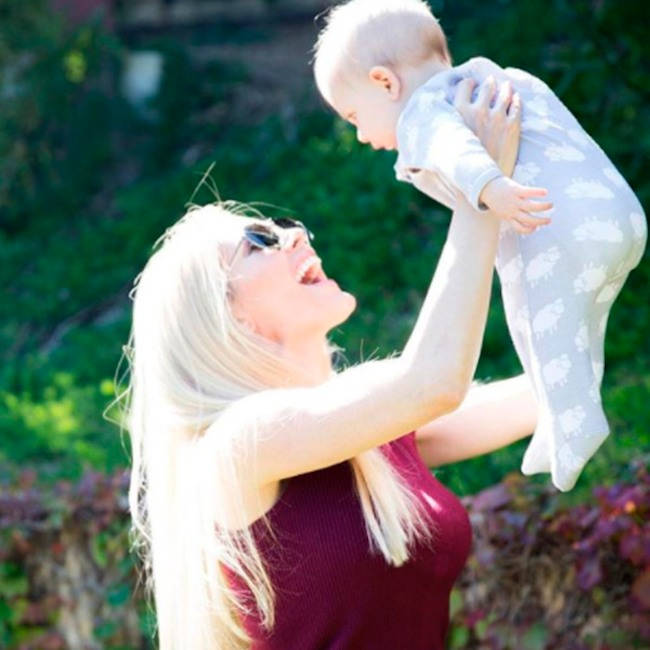 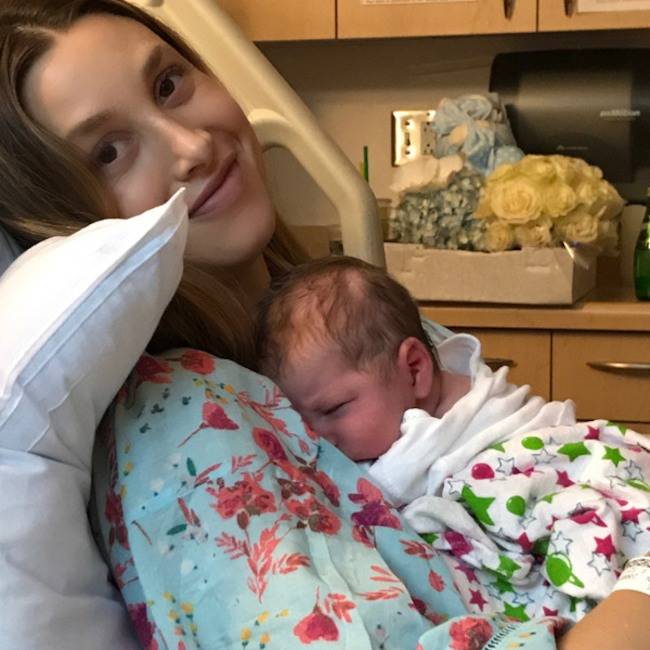 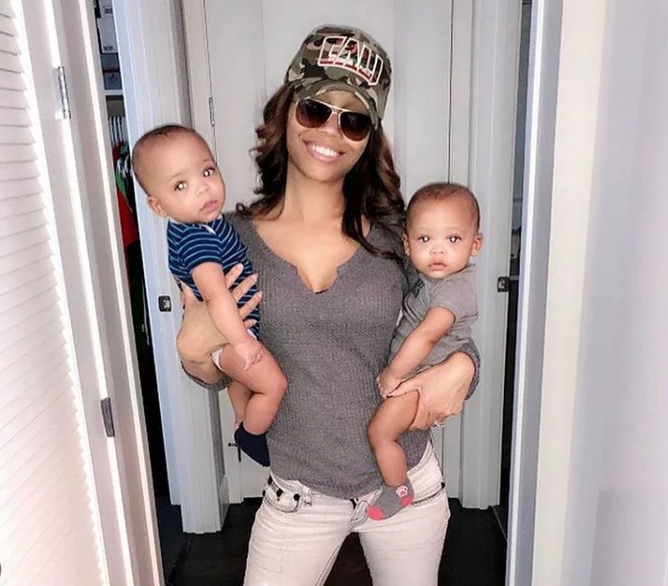