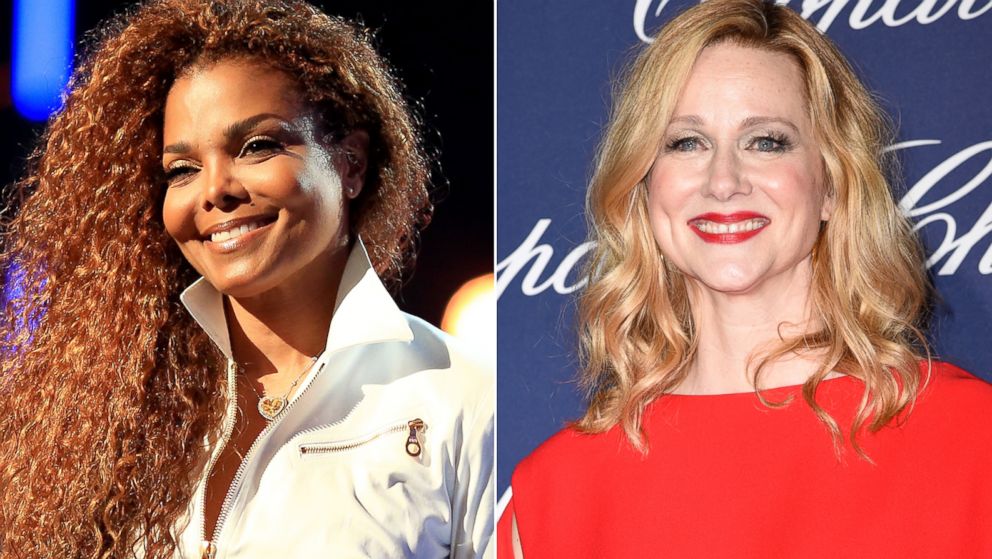 When Actress Laura Linney gave birth to her first child this January 15,  she became the oldest celebrity woman to give birth “naturally” at age 49.  She outseated actress Kelly Preston who gave birth to her son Benjamin when she was 48.  It was the first child for the The Truman Show  star and her husband since 2009, Marc Schauer.

Linney was among a long list of celebrities who managed to stay under the radar for the majority of their pregnancy including: Tamar Braxton,  Adele, Nicole Richie, Jennifer Lopez, Jessica Simpson and Beyonce who all announced at the 5th month mark that they were “with child.”  She was more successful than Lost  actress Evangeline Lily, who  never told anyone she was pregnant and was eventually busted by paparazzi at 8 months pregnant while she was living in Hawaii. Linney also bested Jennifer Hudson who looked to be about 8 months pregnant when a wayward photographer caught her and her boyfriend out and about, trying to be inconspicuous.
And at 49, Linney also joins the over 40 baby club which includes: