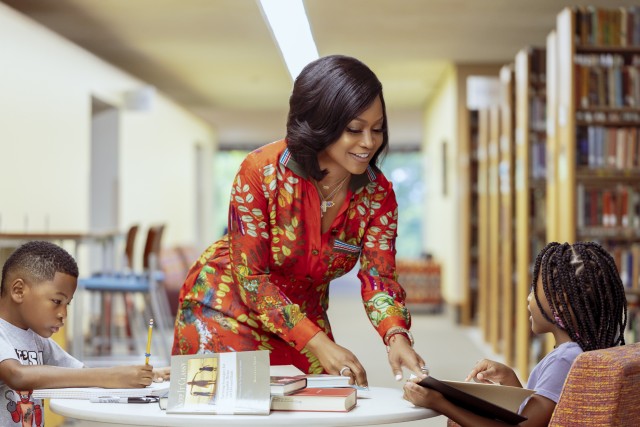 Our Bellyitch bumpwatch alum Monyetta Shaw, Atlanta Exes alum has followed up two books with a new how-to parenting books.
Shaw, who has two children with ex-fiance Ne-Yo has released her third effort,  “Keep It Classy.’  The ultimate how-to-guide for unstoppable moms and devoted dads” ($15.95 paperback)
In it, Shaw offers her first-hand encounters and strategies she’s learned through co-parenting with a popular recording artist.  She tackles  problems from working within a blended family to co-parenting tips and topics range from mental health to solving daily hurdles so co-parents can work together nd put their children first.
“For me, it’s quite simple.” says Shaw of the book that Ne-Yo actually wrote a forward for. “My kids come first and it’s extremely vital for me to set a positive example.”
That’s essential because her and Ne-Yo’s separation and personal battles were very much public before the two reconciled.
“The purpose of this book is far more important than just being an artist or an author. What’s most important is protecting the hearts and minds of innocent children, ours, and yours.” Ne-Yo shares. “This book is about preventing kids from being on the receiving end of issues and circumstances that we grownups create for ourselves. It’s about a state of mind, helping parents remove the harmful attitudes and behavior that threaten them and their children’s well-being.”
Shaw used her time on the Exes show which chronicled the lives of the ex-wives of famous men to build a platform and become a positive vessel promoting education and philanthropy. She also recently got a lot of positive attention when she committed to sponsor 48 children for one year in Swaziland, Africa.
With losing a brother tragically to suicide, Shaw says she plans to use her platform to develop a mentorship platform to work with young women battling suicide.
As a published author, Monyetta has released “The Adventures of Maddie” and “Bigger Than Me”. Her upcoming highly anticipated book “Keep It Classy” is a guide for women finding themselves in the
0 comments 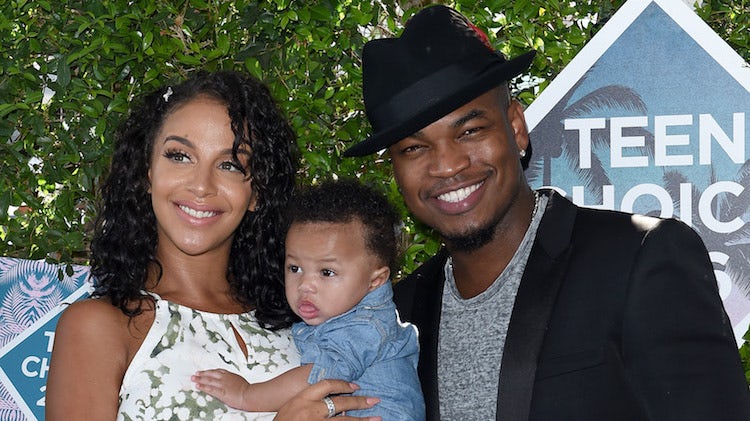 As is commonly known, Caesarean section births carry more risk than vaginal ones  because a Caesarean section, which is major surgery, requires anesthesia, an army of specialists, nurses and pediatricians in the operating room prior to and after delivery.

A lot of women who plan vaginal births but end up getting C-sections often attempt vaginal deliveries afterwards.

That might precisely be the reasoning behind Crystal’s decision but it isn’t without risks and fear.

“I’m a little nervous just because [in] our first pregnancy, there were a few complications to the point where she had to get an emergency [cesarean] section,” he explained to the magazine after stopping by its Nowstudios. “This time, she is determined to not go c-section — she wants to do it the natural way.”

“The complications that were [present] could still exist, so there’s a little bit of nervousness in there but above that, it’s more nervous excitement. I just want to meet him.”

Crystal has been doing everything usually prescribed to have a quick labor and delivery including exercising regularly and staying fit.

A quick scan of her Instagram shows she works out regularly and even attended Coachella this year in California at 7 months pregnant!

This would be the second child for the couple who is expecting a second son. They are parents to himsel Shaffer Chimere Smith, Jr born in March 2016.

After describing her child’s hair negatively and praising her own fine textured hair as “blessed” “Hawaiian Silk”, Internet users gathered second-time mom-to-be Crystal Smith all the way up to school her on her outdated attitude towards kinkier African textured hair.

“So my son wasn’t blessed with Mommy’s ‘Hawaiian silk’ as my sister likes to say,” Bossip reported the second-time mom-to-be captioning an Instagram post of a photo of herself and her son. “Can anyone suggest some good products or moisturizers? Nothing I’ve tried will help the dryness. His hair seems to soak up everything instantly.”

Following the outrage from followers and fans over the since-deleted tweets, Smith declared her intentions to convert the learning moment into a business opportunity in an Instagram stories post, vowing to create a hair care line for children of mixed race heritage.

“Thank you guys for the negativity, because once again I’m going to channel it into something positive,” she can be heard in the social media share taken in her car. “I am now in the process of creating a hair care line for mixed children … so thank you once again.”

The Smiths’ are expecting their second child later this year. 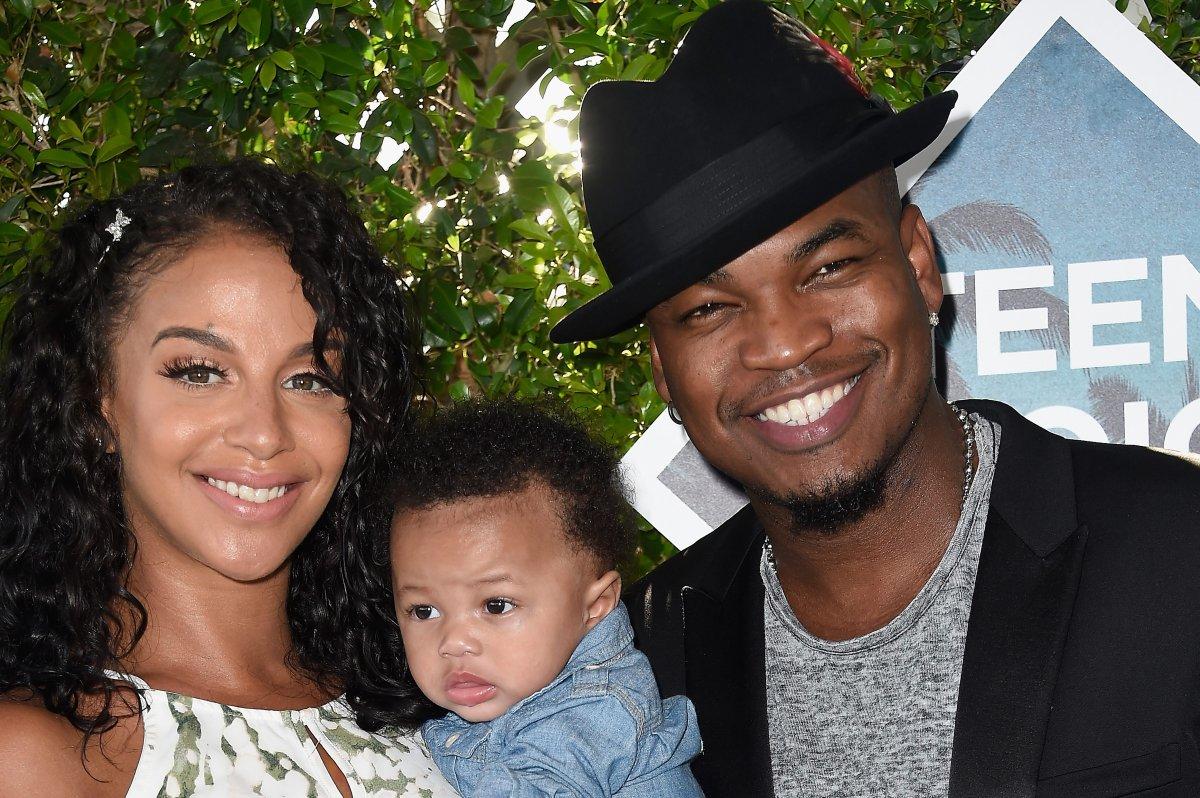 Good on recording artist and super producer Ne-Yo and his wife Crystal Smith for using their gender reveal to raise money for charity!

The second-time mom-to-be and the Miss Independent singer gave a special invitation to the first 100 people who commented on a special post on her Instagram account to donate to the Jenesse Center Inc. in Los Angeles, Calif.

They got to attend the prince and princess- themed event, nosh on snack and drinks at the event.

Guests were asked to bring a gift for a mom and a baby to be donated to Jenesse, a domestic violence intervention organization.

At th reveal, following desserts, everyone gathered on the rooftop and fired powder guns that were handed out to everyone and pulled at the same time revealing blue powder! 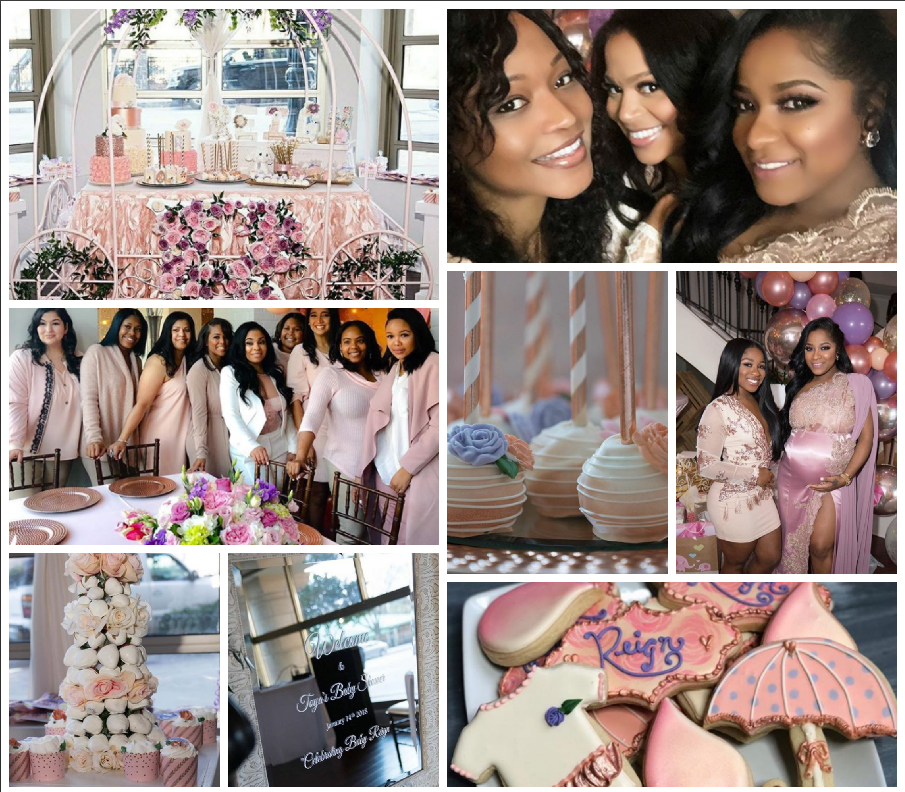 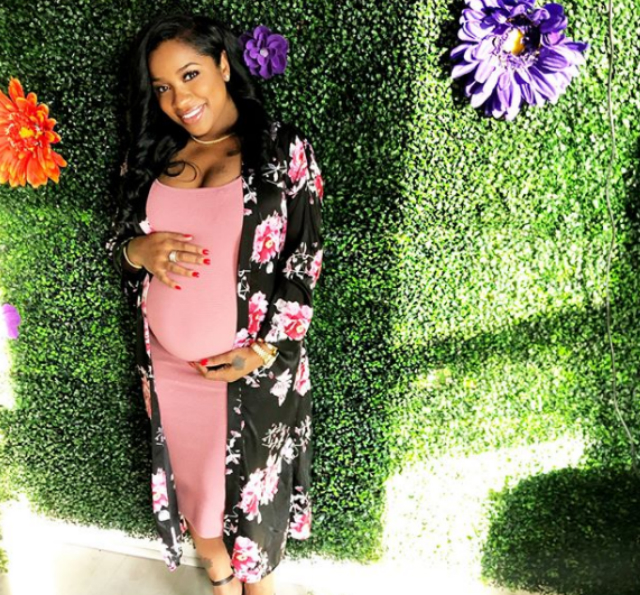 Toya Wright‘s daughter Reginae Carter and a few family friends pampered the mom to be in a surprise spa pamper party to prepare for the arrival of the Wright’s daughter.

“I had the cutest little surprise pamper party today,” the expectant mom captioned an Instagram photo from the event crediting her daughter who recently co-authored a mother-daughter book with her for hosting the event.

Our Bellytich Bumpwatch alum Monyetta Shaw and her children attended the event as well. Fun times!

They are the beat of my heart, the pulse in my veins and the energy of my soul. They are my kids. ?? ?MyM’s

Ne-Yo got secretly married and is expecting his first child with his fiancee Instagram model Crystal Renay, according to Yahoo! Celebrity.

The R&B singer/songwriter shared the news of the pregnancy on his Instagram account by sharing a photo of Renay holding a photo of Ne-Yo cupping her belly, with the caption “SURPRISE!!!!”.

A source close to the couple that has dated since early last year told ET that the two  already tied the knot in a secret ceremony.

Ne-Yo addressed her in a comment saying he has apologized.

Congrats to the baby blessing.