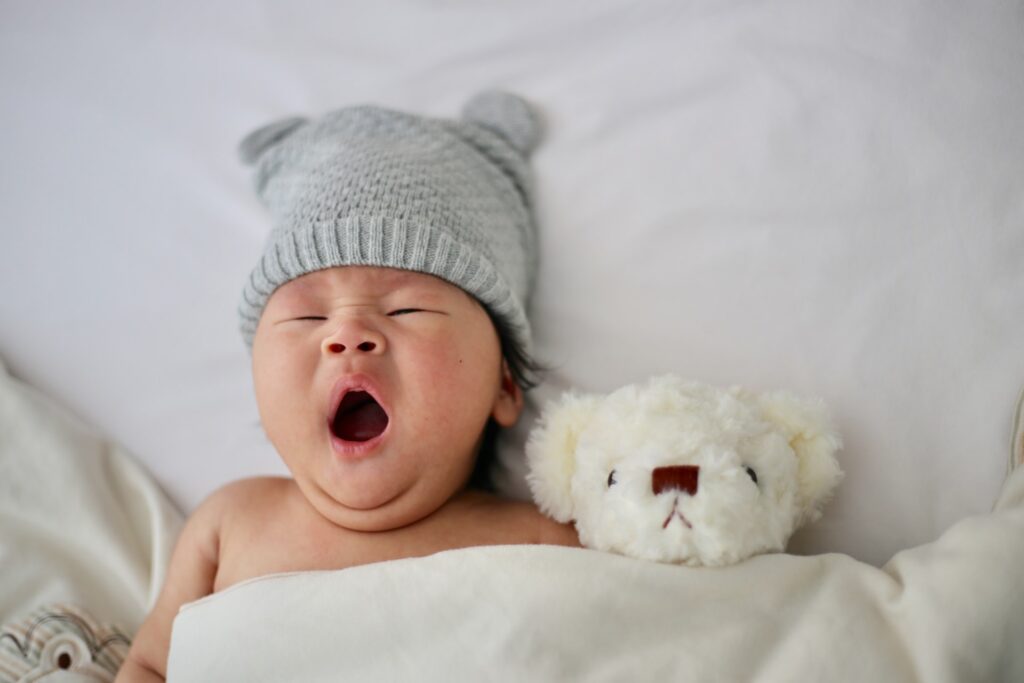 No doubt, we may be welcoming some new Coronavirus Quarantine kids in 9 months or so. Now, these kids cannot be given names too obvious  about the world circumstances that surrounded their conception.

Therefore, we’ve got  to be creative when it comes to giving them names to not be too obvious. Despite that funny meme out there, you certainly cannot call your baby Quarantine! Nope that will not do, but we can get creative with it.

Consider Tina for a girl.  Tina is a female given name. It originates from Old English Tyne/Tyna/Tina, meaning river. It is also a diminutive for names such as Albertina, Bettina, Christina, Christine, Kristina, Martina, Valentina.

No one would ever thing it was a derivative of Quarantine.

This is a girl’s name of Scottish origin and means “might” and it will take the will of the might to defeat this disease. The name was coined in Scotland in the late nineteenth century, according to the website Nameberry.

And because the spelling “Rona” would be too obvious that it was a take off Corona, adding that “h” is smart.

Similarly, Corey is a masculine version of the name Cora and means Chosen, per SheKnows. The name has Irish, Scottish, American, Gaelic and English heritage and origins. It’s a perfect all around name for a virus that affected us all around the world.

And no, we cannot go with Cora. It’s too obvious and frankly, could be embarrassing.

Derived from the Irish surname O’ Quinn which is from the Gaelic O’ Cuinn (descendant of Conn), the name means wisdom, reason, or intelligence.

When you think of the names that start with the letter Q as in Quarantine, certainly Quinn is high on that list right? It’s a name that is unisex and can apply to a girl or boy.

Then, we have the names of the governors, here in the US anyway, who have lead their constituents  very well to get them thru these times:

California’s governor Gavin Newsom stayed in front of the viral spread a bit when he recently ordered a complete lockdown of the Bay Area in which residents must stay home unless they need to go out to purchase essentials.

New York’s Mayor Andrew Cuomo has also been an active face on TV given his state has had the most cases of the virus to date: over 10,000.

My state’s Governor Larry Hogan of Maryland has remained ahead of the feds with his active approach. Each of his press conferences has been reassuring and he held a press conference when we had our first and second deaths.

Governor Jay Inslee, the governor of the state that saw the very first case, Washington. He set the example for other states to follow.

Rhode Island’s Governor Gina Raimondo was aggressive in ordering a shut down as well.

Finally, if one is looking to give a kid a name after the times, an obvious pick would be  the scientists, health officials delivering us all solid news on how to stay healthy.

As summarized by The Guradian, “[t]ested by Donald Trump, who demands loyalty over facts, Dr. Anthony Fauci has earned praise from the US public for telling the truth about coronavirus, even when it means contradicting the president.”

There are others around the world as highlighted in this recent piece on The Guardian you can read here!

No matter what parents select, any baby born out of love (and forced seclusion) is a blessing. 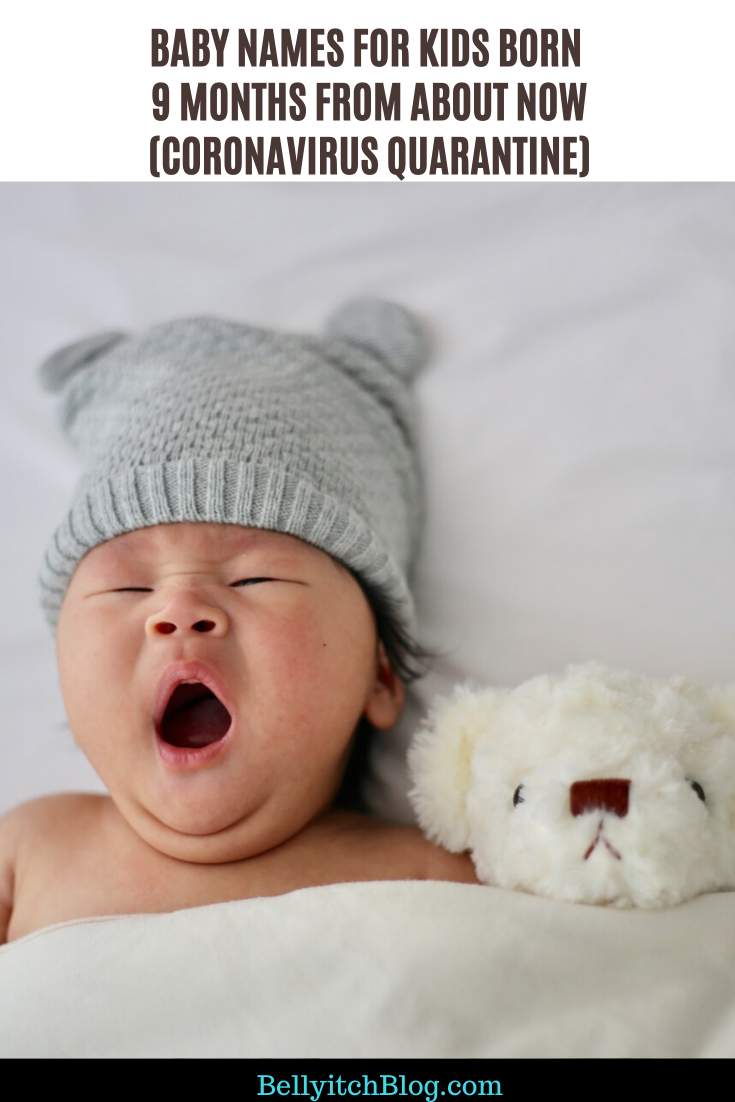