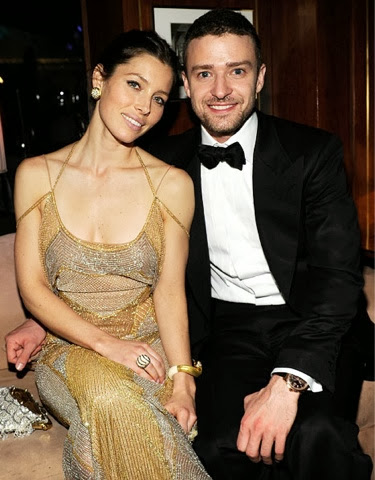 When Jessica Biel was absent from her husband’s Saturday Night Live appearance late last year, gossip rags speculated that she and husband Justin Timberlake were having trouble.

However, it most likely was due to her morning sickness from a pregnancy, Gossiping Pens reported exclusively on January 1.
“Jessica is merely staying out of the spotlight to focus on the pregnancy and you can expect an official announcement from the couple in the coming weeks,” Gossiping Pens.Biel & Timberlake married in Oct. 2012 and have been reportedly interested on starting a family.But this is not the first time Biel has been rumored to be expecting so time will tell. If true, congrats! More music/Hollywood royalty a coming in 2014!Woot!
By Jeneba Jalloh Ghatt
10 tips for this winter’s play outdoors
Study: Vitamin D supplements in pregnancy linked to strong baby muscles