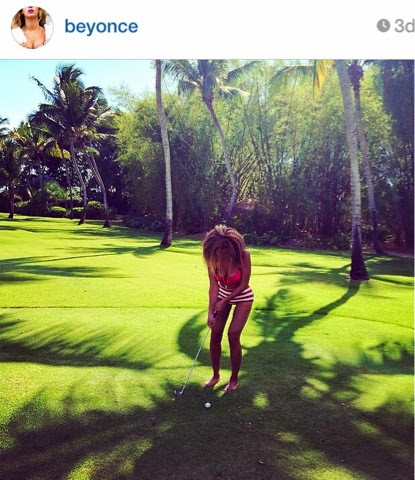 Followers, fans, and critics of Beyonce have accused the Queen B of photoshopping a “thigh gap” in a photo she recently shared on her Instagram account.
In the photo, there is a substantial gap between her thighs and if you don’t know already, that is the latest hard-to-obtain beauty feature that young girls are dieting and exercising like crazy to obtain.
Some are saying that the normally voluptuous star would be sending a dangerous message to the impressionable young girls who follow her if she really altered the photo.
It does look suspect. But me being a big Beyonce fan who has captured all of her videos in still form, I was able to comb through the pics and found some revealing that she already had a thigh gap before that photo was taken. 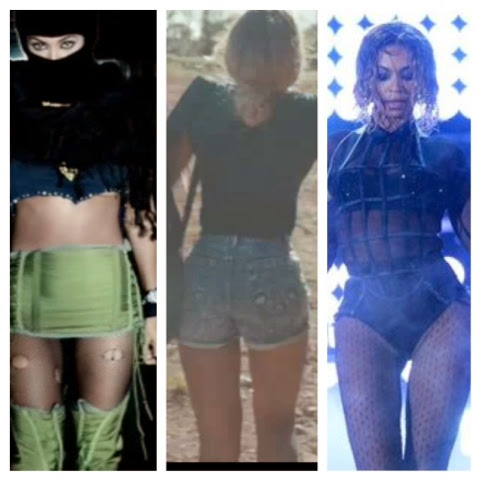 In a still from her Superpower and Heaven videos and another during her performance at the latest MTV Music Awards, you can see a significant gap already exists between her svelte and toned thighs.
And from Twitter user @sxrfbort came this: 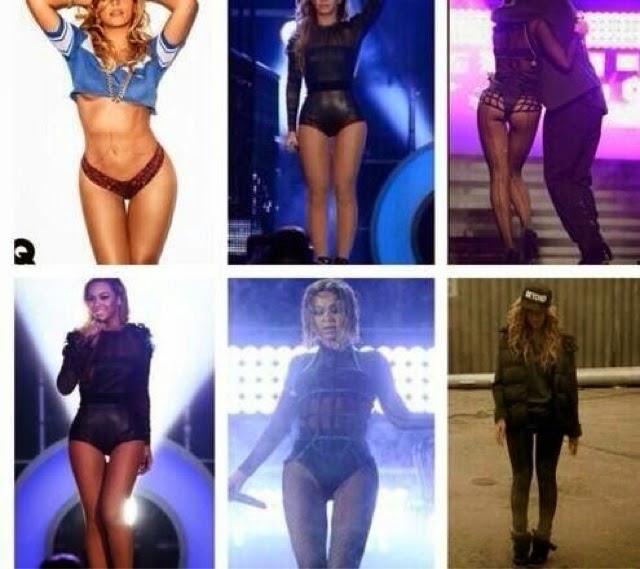 Months on tour following a grueling exercise and diet regimen to slim down after baby left her substantially smaller than before. If she kept up with it, she could have kept losing weight.
Who knows. What do you think?
Edited to add this weekend, Bey answered the critics by posting this pic to her Tumblr account: 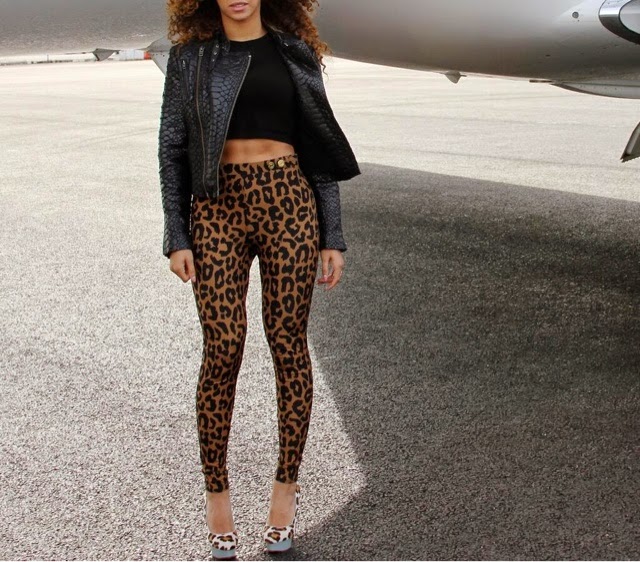