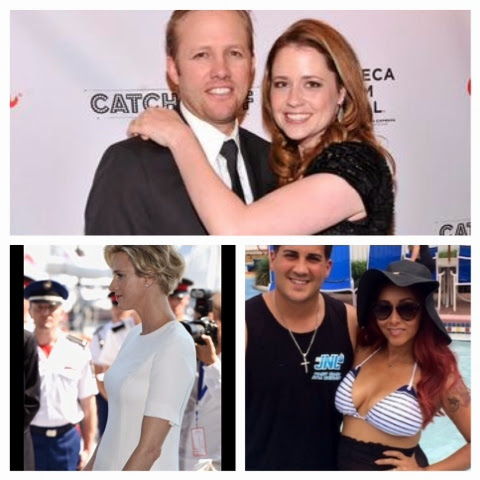 Belated Congrats to The Office alum Jenna Fischer and her director husband Lee Kirk on the birth of their second child, daughter Harper Marie Kirk on May 25.  The couple who married in July 2010 welcomed son Weston Lee on September 2011. 25. 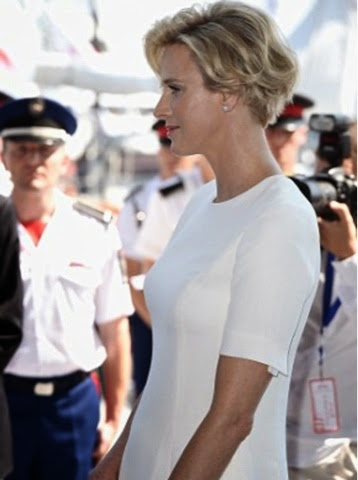