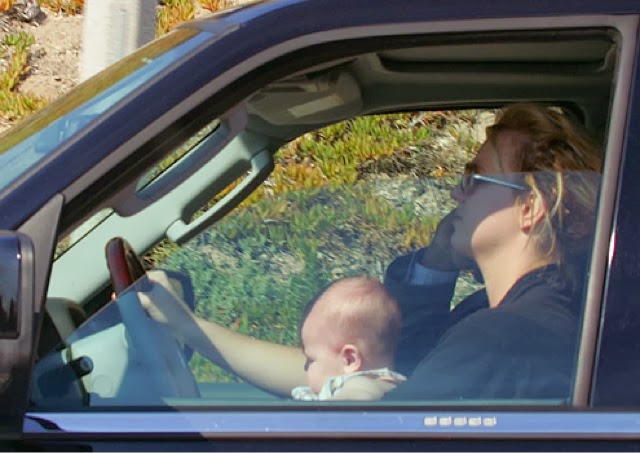 As challenging as it can be to raise a child while hoping to instill good morals, values and behaviors, it can be even more difficult to parent a child in the spotlight. Nevertheless, fame is not an excuse for inappropriate or disturbing parenting fails. See how these celebs have provided a clear-cut example for what not to do as a parent and learn how to avoid making the same mistakes.
1. Royal Car Seat Fail
When Prince George made his first outing while leaving St. Mary’s Hospital on July 25, 2013, new parents William and Kate did not properly secure the royal baby in his car seat, according to reports. The baby was swaddled tightly, making it difficult for his royal parents to buckle him tight enough into the seat. Although mom rode in the backseat with her newborn and the royal couple was escorted by security, the risk posed to the royal baby was evident.
2. Degrading Your Children
Divorce is never a pleasant experience for couples, but when you involve your child in the bitterness, it can have devastating effects. The infamous 2007 divorce of actors Alec Baldwin and Kim Bassinger turned even more bitter when a voicemail message from Baldwin degrading his 11-year old daughter Ireland was leaked to the media. The message reveals Baldwin calling his daughter a “rude, thoughtless little pig,” accompanied by a threat to straighten her out.
3. Driving With a Baby in Your Lap
Who can forget the images of Britney Spears driving her SUV with her then 4-month-old son on her lap? Although she claimed to be harassed by paparazzi, the danger she put her child in as she drove away made national newsin 2006. In a media release, Spears defended her actions by stating she was “terrified that this time the physically aggressive paparazzi would put both me and my baby in danger.”
Continue reading.
http://www.4nannies.com/blog/10-celebrity-parenting-fails-and-how-to-avoid-them/
By Jeneba Jalloh Ghatt
How to Fake the Pregnancy Glow (STEPS)
5 dangerous items for kids from the past that we survived