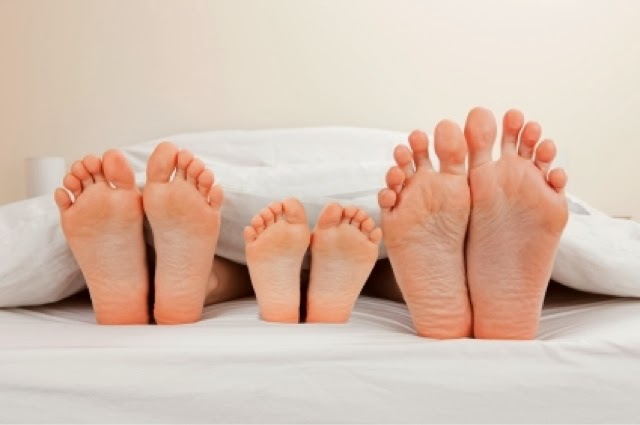 Families who are transitioning away from co-sleeping or even those who are new to dealing with a child who won’t stay in his own bed after moving to a toddler bed that’s easy to escape are no stranger to the challenge that is mastering the full night’s sleep. There are as many reasons why kids won’t stay in their beds as there are kids themselves, and as many motivations for coming to find a parent after waking abruptly as there are sleepless nights. Finding a method that works for your family may require a bit of trial and error, but with a bit of dedication, you’ll find your child sleeping the night away in his own bed before you know it.
Continue reading
By Jeneba Jalloh Ghatt
Heavily Pregnant Trapeze artist maternity portraits stun the Net
Olivia Wilde Breastfeeding in Glamour