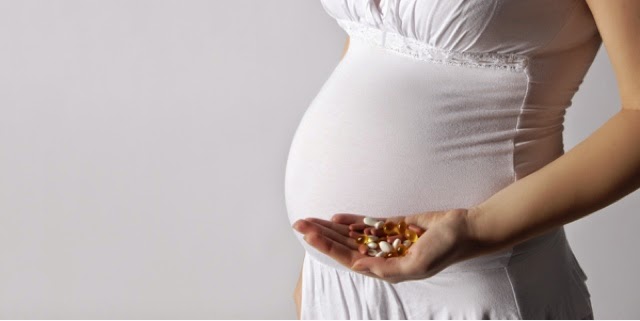 A study just published in JAMA Pediatrics finds that Tylenol (acetaminophen) taken by women during their pregnancy may raise the risk of ADHD (Attention Deficit Hyperactive Disorder) and similar disorders in their children up to 40%—with the risk increasing the more acetaminophen the mother takes.Acetaminophen can cross the placental barrier, and the study’s authors say it is plausible that the drug may interrupt fetal brain development by interfering with maternal hormones or through neurotoxicity.Infections such as influenza in pregnancy are known to affect the brain development of infants—they’re linked to autism, for instance. So the researchers in this study asked women if they were taking acetaminophen to reduce a fever to treat flu symptoms. Even when taking this into account, women who took acetaminophen were more likely to have children later diagnosed with ADHD.This isn’t the first study to note the connection between a mother’s Tylenol use and her child’s reaction to the toxic drug. A study published late last year showed that women taking acetaminophen during pregnancy increased the risk of their children having serious behavior problems at age 3 by an overwhelming 70%.
Continue reading.