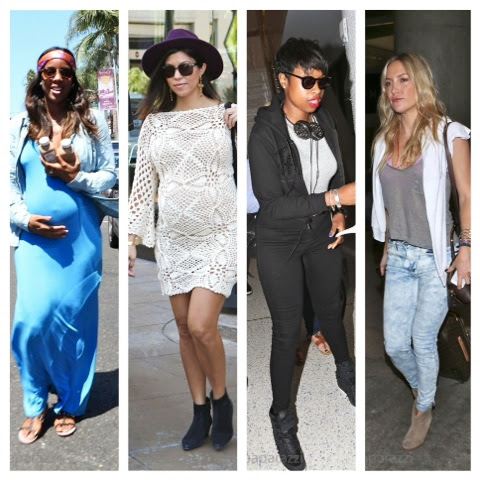 Some of our Bellyitch BumpWatch moms-to-be like Kelly Rowland and Kourtney Kardashian and alums like Fergie, Kate Hudson and others were out and about this week in and out of LAX including… 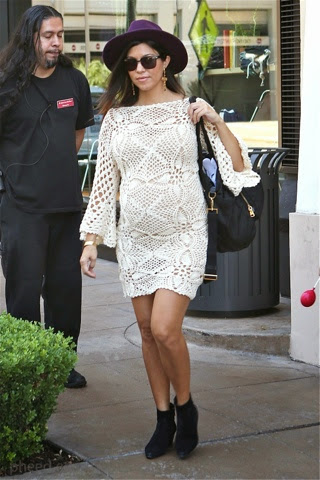 Kourtney Kardashian was spotted  coming from a party at The Grove in LA with daughter Penelope, beau Scott Disick and son Mason. 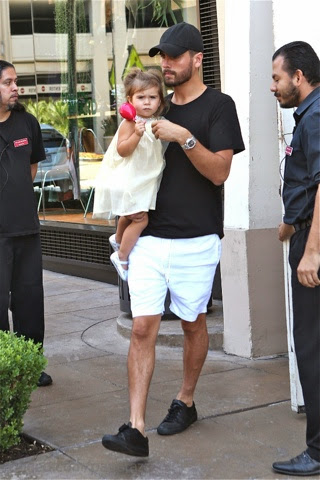 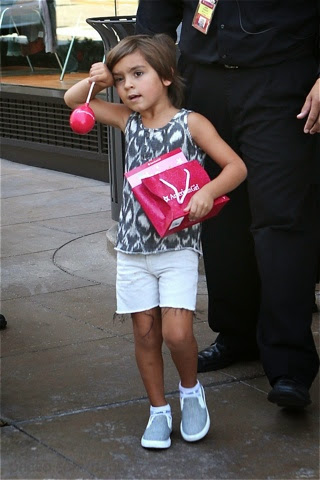 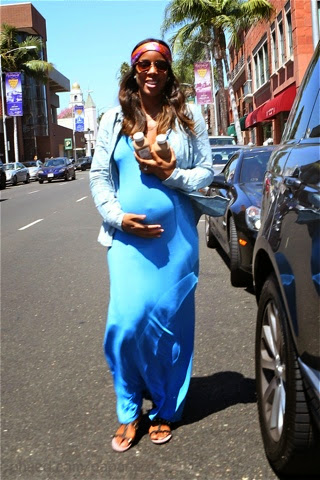 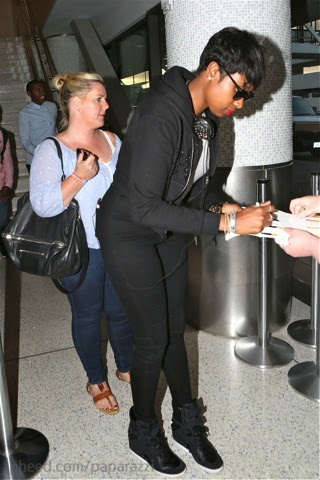 Jennifer Hudson was signing autographs with fans at LAX. 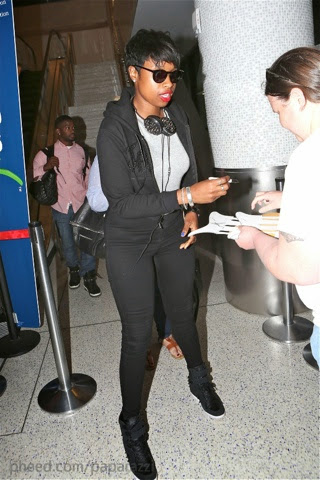 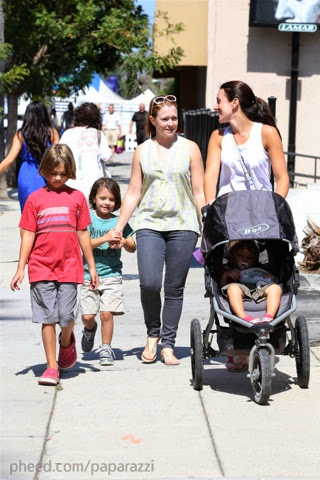 Melissa Joan Hart and her kids and nanny were hitting the Cali streets too. 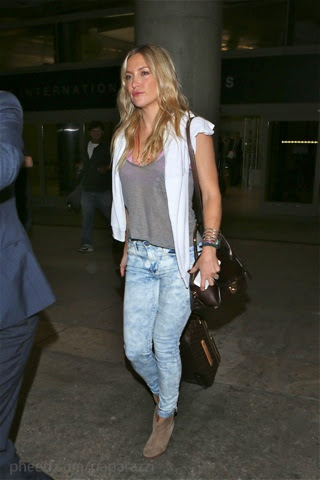 Kate Hudson looked fab coming off a flight at LAX. 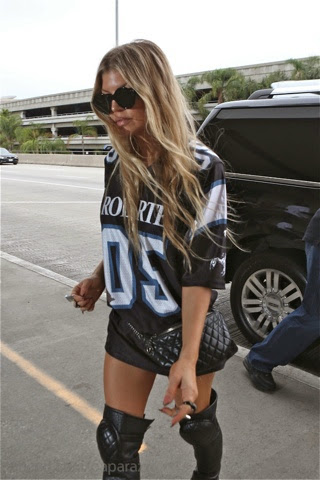 While Fergie was too but arriving.
Hotness!
Photos: Sellrbrity Rick/Paparazzi Channel
By Jeneba Jalloh Ghatt
10 iPhone Child Discipline Apps for Parents
End of Season Fashion Mix Up: Ideas to save on fly maternity wear