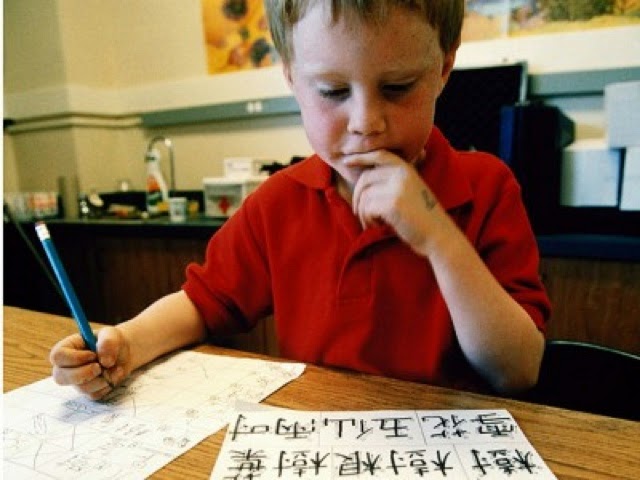 One of the hottest new parenting trends right now is teaching children a second language, specifically Chinese. As China’s global economic influence grows, learning to confidently communicate with Chinese-speaking businesspeople becomes even more beneficial to those in English-speaking countries, and that influence is showing no sign of slowing anytime in the near future. Helping children to learn a second language alongside their native tongue during their formative years builds a foundation for strong fluency as they get older, provided that they continue to work towards improving those skills. The following hints can help determined parents set their little ones on a path to Chinese fluency.