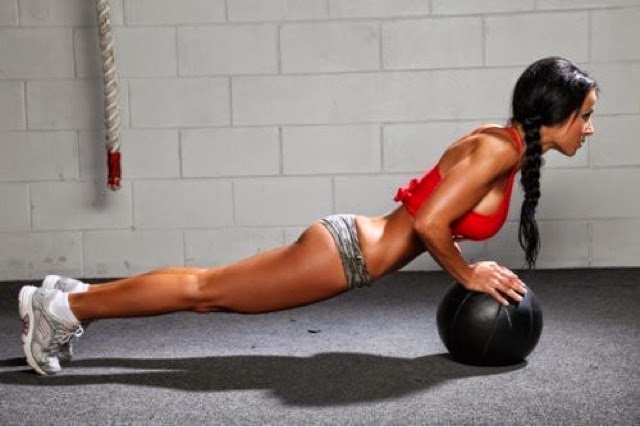 Exercise is a plus for women trying to become pregnant, but overdoing workouts might make it harder to conceive — unless you’re overweight, researchers report.
Usually a risk factor for most health problems, being overweight or obese didn’t hinder fertility in heavy women who logged vigorous workouts — running, fast cycling and aerobics. However, healthy-weight women who performed more intense workouts were more likely to experience delays becoming pregnant.
The study was led by U.S. and Danish researchers who tracked physical activity and fertility in thousands of Danish women.
While moderate physical activity was associated with a small increase in fertility rates among all women, study author Lauren Wise, an associate professor of epidemiology at the Boston University School of Public Health, said, “Our study found that higher levels of vigorous exercise were associated with lower fertility rates in normal-weight women, but not overweight and obese women.”
Wise said the findings indicate that physical activity of any type might improve fertility among heavier women, but their normal-weight counterparts who want to improve their pregnancy odds should sub in low-key workouts such as brisk walking and gardening. In other words, marathon runners who want to conceive might want to scale back on those pavement-pounding workouts, she said.
Other studies of competitive female athletes suggest that intense workouts disturb women’s monthly menstrual cycles and lead to a lack of ovulation and even the absence of menstrual periods, among other problems, Wise said. But, she added, high-intensity exercise might also impair implantation when a fertilized egg attaches to the wall of the uterus.
By Jeneba Jalloh Ghatt
6 Toys to Avoid giving to your Kids this Christmas
Tyler Perry and girlfriend Gelila Bekele welcome son, Aman