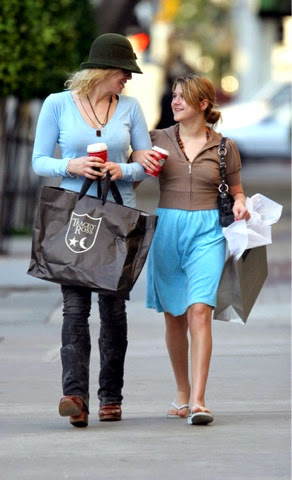 Courtney Love admitted using heroin once while pregnant with daughter Frances Bean Cobain.Love made the confession while speaking in a new HBO film documenting the life of her then-beau, famous grunge band Nirvana frontman Kurt Cobain.The singer turned actress said she was confident doing the drug wouldn’t harm her unborn child. ‘I used it once then stopped,” Love admitted in the documentary film Kurt Cobain: Montage of Heck. “I knew she would be fine.” Speculation that Love had done drugs while pregnant has circulated for years and was the subject of a lot of tension among her and Kurt’s industry handlers. Love and Frances reunited in public for the first time in 5 years recently when on January 24 they hugged on the red carpetb at the Sundance Film Festival in Aspen, Colorado before the film’s screening.  Read more about it all in HuffPohttp://m.huffpost.com/us/entry/6565528