With the advent of blogging and social media, one would expect that there would be websites and other platforms set up where families can post and share adorable images of their children dressed up in super cute and fashionable clothes.

The trend started on Tumblr blogs like Swag Babies, Well Dressed Babies and Children with Swag, among many others. It has since catapulted to image sharing social media sites like Instagram. Many of the photos from these sites have landed on Pinterest (where we got all of ours featured in this piece from).
Many are to die for and very cute!
The schtick is sharing of young children, many wearing designer or high-priced clothes, and styled or outfitted to look like miniature adults. The kids in the photos usually are photographed giving off certain air of confidence (or pompousness, depending on your perspective) and attitude. Some, I’d say, are pictured in sexually suggestive poses. Didn’t we all get on some brands for something like that a little while ago?
However, I’ve witnessed from viewing the comments under photos how the baby swag trend can go wrong. There are parents insulting other people’s kids, calling them names or ugly and competing ferociously to get their submitted photos of their kids on the blogs or IG pages. Some will comment on how their kid has more swag. Then, you’ll have some parents complain or feel bad when their child’s photo doesn’t get sufficient “likes” or comments to their pleasing, when compared to other kids’ photos.
There are popular kids whose parents set up their own pages and who have thousands of followers. Some have become social media superstars in their own right.  When I looked at some of the photos from the Baby_Swagg instagram account, I was surprised to see some of the behavior from adult men and women on there.  Most of it is harmless,  some not so much.

Seemingly harmless, but when you step back there is also something damaging about it especially when the parents share the photos with their children and they start counting the likes. It’s understandable once in a while but when it becomes excessive, it’s time to worry.

Besides the focus on brand names, the practice also sort of teaches kids to value approval from others based on their outward appearance and clothes.  Usually, pre-teens and teens have self-esteem issues based on things they see in the media, their own perception of self, and their interactions with family and peers. That’s a whole lot.
Then imagine we now have parents setting up their children from very toddlerhood to early childhood on a pedestal to be judged on the superficial. It’s sort of like pageant moms but on steroids because instead of an audience and judges, they’re throwing their kids on sites to be scrutinized and picked apart by the public and deemed worthy or not of a “like” or comment based on something that has nothing to do with their true value.
There is just something not right about that. Or is it just me?
Sound off with your thoughts! 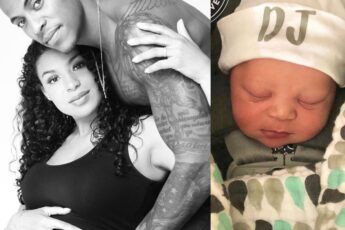 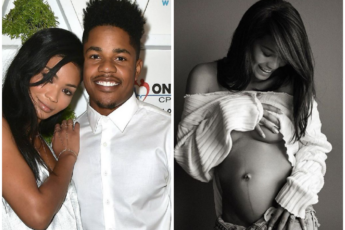