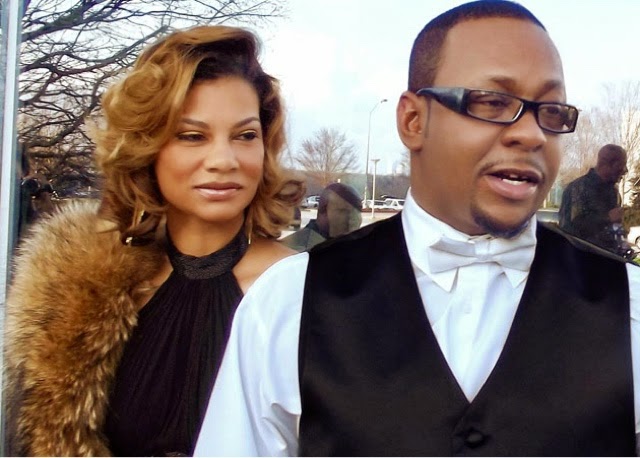 R&B singer Bobby Brown is dealing with his 22-year daughter Bobbi Kristina Brown’s medical condition and just discovered his  wife of more than two year Alicia Etheredge, is pregnant with the couple’s second child. This will be Brown’s sixth child. He already shares son Cassius, 5, with Etheredge and had sons Landon, 26, and Bobby Jr., 21, and daughter LaPrincia, 25, between 1986 and 1992 with ex-girlfriend Kim Ward. Brown and the late Whitney Houston welcomed daughter Bobbi Kristina in 1993.Bobbi Kristina was discovered unconscious and facedown in her bathtub on Jan. 31. Bobbi Kristina was placed in a medically induced coma.Our thoughts are with Bobbi and her family.
By Jeneba Jalloh Ghatt
My experience with death caused by measles
Parents Mag’s 2015 Top 20 Restaurant Dishes for Kids