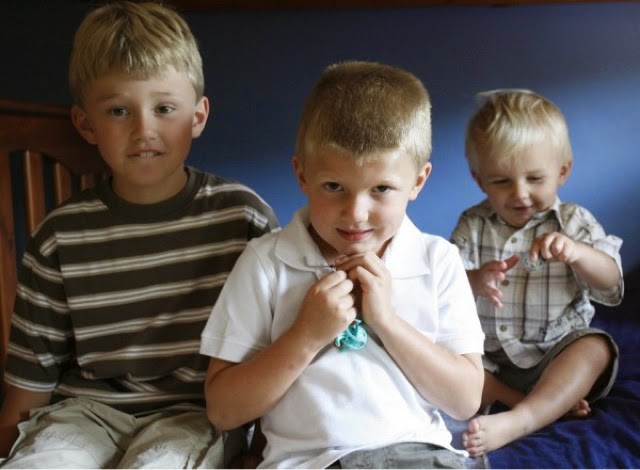 Are you a single child? Last of three? Are you an Aries? Pisces? These seemingly mundane details might determine your profession, title — and even your salary, according to a new survey of more than 5,000 workers, conducted by CareerBuilder. Do we actually buy into the astrology-is-destiny theory? Nah. But go ahead, blame your failure to get that last promotion on the fact that you were a middle child. And then get back to work and prove the theory wrong. In the meantime, consider this a humorous insight into your lot in life. And feel free to forward the findings, along with your condolences, to middle siblings and Aquarius friends and colleagues:It Pays To Be A Singleton
Only children were more likely to earn 6-figures salaries and hold executive-level positions. Maybe it’s something about getting more attention? Sidenote: FDR, Lance Armstrong & Robert De Niro were all raised only children.Only Children Might Be Miserable At The Top
Those with siblings were more satisfied at work. Maybe because they were better at making friends in the office?First-Borns Do Get More
At home, it was the freedom to walk to school alone or stay out later. At work, the first child is more likely to earn 6-figures and be CEO.Babies Are Good Mediators
No, not actual infants. But adults who were born last are more likely to be middle management.Middle Children Finish Last
Their baby books are less likely to be filled (after all, they’re not the first or the baby) and they’re more likely to hold low-level jobs and earn less than $35,000.Only Children Are Techies
Maybe it’s all that time spent alone? They’re also likely to go into health fields or protective services (like nursing or law enforcement). First-borns lean toward government gigs and the sciences, while middle children go into public service, including law enforcement, and care-taking (which may explain the lower salaries). Finally, the youngest end up in creative roles (like architecture or writing) and some join their only child pals in tech jobs.Virgos, Aries & Scorpios Fly High
They score 6-figure salaries, while Capricorns and Leos are often VPs or higher (although at the highest levels, Capricorns edge them out). Middle-management is filled with Aries, while those who fall into the Aquarius category tend to swim at the bottom in entry-level positions. More into happiness than salary? Virgos, Libras and Taurus are more satisfied on the job than others.
By Jeneba Jalloh Ghatt
Pregnant meteorologist addresses bullies who shamed her bump
Lighten your Hair Naturally this Spring