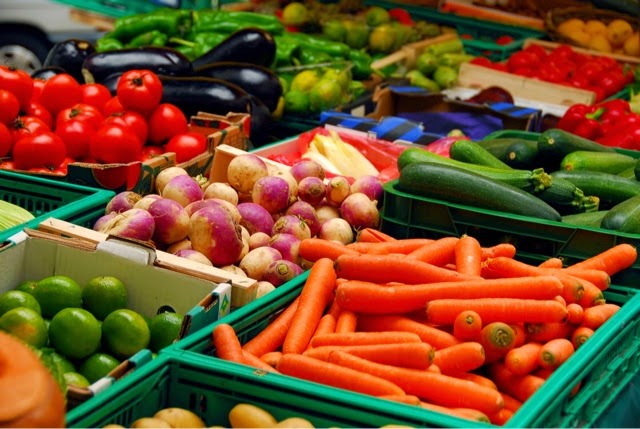 Want your child to love veggies? Start early. Very early. Research shows that what a woman eats during pregnancy not only nourishes her baby in the womb, but may shape food preferences later in life.At 21 weeks after conception, a developing baby weighs about as much as a can of Coke — and he or she can taste it, too. Still in the womb, the growing baby gulps down several ounces of amniotic fluid daily. That fluid surrounding the baby is actually flavored by the foods and beverages the mother has eaten in the last few hours.“Things like vanilla, carrot, garlic, anise, mint — these are some of the flavors that have been shown to be transmitted to amniotic fluid or mother’s milk,” says Julie Mennella, who studies taste in infants at the Monell Chemical Senses Center. In fact, Mennella says there isn’t a single flavor they have found that doesn’t show up in utero. Her work has been published in the journal Pediatrics.
By Jeneba Jalloh Ghatt
STUDY: US moms have children too close together in age
Jaime King’s couture maternity looks rock!