Like Tiny & T.I., Adrienne and Chris Bosh also had a big announcement on Christmas.

The couple announced the fact they were expecting twins in October.

They told PEOPLE that twins run in the family.

“The whole thing is amazing,” Adrienne shared. “The Bosh side of the family has two sets of twins, so they are overjoyed at the news of having another generation of them.”

Bosh has a 6-year old daughter Trinity with ex-girlfriend Allison Mathis, who the Boshes also parent.

Congrats on an impending Fuller House! 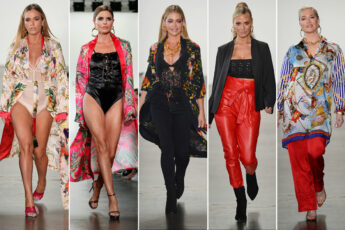