Congrats to former First Daughter Chelsea Clinton and her husband Marc Mezvinsky who are expecting their second child.

“Next summer, Charlotte is going to be a big sister!” Clinton tweeted. “Feeling very blessed & grateful this holiday season.”

The tweet was accompanied by a sweet photo of the couple’s first child, daughter, Charlotte Clinton Mevinsky, who was born just last September 2014.

She is reading a book called “Big Sisters are The Best”.

And all this is just in time for the 2016, US general election presidential campaigning to kick into overdrive, grandma Hillary Clinton can campaign that the White House needs more babies. Ha! The other guys and Carly Fiorina may disagree. 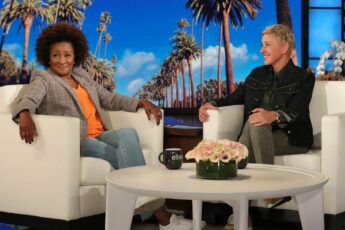