The singer and Le Cordon Bleu-trained Chef and Cookbook author welcomed the new addition, a baby boy, in November, the source told the entertainment news site.

The “Milkshake” singer has not made a public statement about her newborn neither confirmed the dad, though the rumor mill reports it is a mystery man she was caught holding hands with by the paparazzi, holding hands a little while back.

The “I’m Bossy” raspy-voiced crooner recently released a cook book , “My Life on A Plate” which she promoted this Summer. She announced the pregnancy by appearing quite preggers at the Afro Punk festival in New York city this summer wearing a bright pink caftan.

Kelis has not made a public statement about welcoming her newborn just yet. This is the second child for Kelis, who has a son named Knight, with now ex-husband rapper Nas.

Knight loves iceland! We took an outing to the glaciers today! What a day @bountyandfull

Congrats to the happy family! 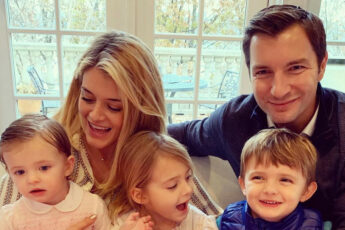