Woop! The TODAY show put Ryan Secrest on the spot on Tuesday when one host in a panel asked him to pick which of the American Idol winners of all seasons is the most successful. He picked Carrie Underwood!

When another chimed in and mentioned Clarkson, the radio and 13-year host of the top rated TV singing competition since 2002 replied, “Kelly too, but, you know, I was just on New Year’s with Carrie, and she’s just a superstar. She really is. So I take Carrie.”

The show is in its final season and Secrest is making the rounds promoting AI’s end.

It’s still all relative and Secrest is entitled to his opinion. The two women are both amazing, are both our Bellyitch Bumpwatch alums, are both friends with one another and we love them! 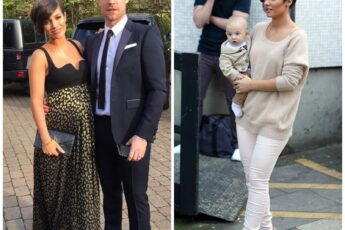