When I was working as a publicist about a decade ago and pregnant, I was refused entry into a nightclub where my client was gigging at because I was visibly pregnant. Now if this event had happened today in New York City, it would be against the law for that club to deny me entry, thanks to a new law under the  city’s Human Rights Commission guidelines.

Among other expansive protections for pregnant women for the purposes of protecting them from discrimination is a provision that says mothers-to-be can’t be kept out of bars or denied alcoholic drinks just because they’re expecting.

“Judgments and stereotypes about how pregnant individuals should behave, their physical capabilities and what is or is not healthy for a fetus are pervasive in our society and cannot be used as pretext for unlawful discriminatory decisions” in public venues, the new guidelines say.

And as you could guess, there is a lawsuit at the heart of this new law.  A NYC agency lawyer, Lauren Elfant, told the Associated Press that the commission is looking into a case concerning a pregnant woman denied entry to a bar or club.

The law also protects those women who choose to have a glass of wine while pregnant as it is not against the law.

One woman AP interviewed for the report, Carlota Fluxa, said she occasionally ordered a glass of wine with dinner during her pregnancy as that is no big deal in her native Spain. While no one denied her the wine, Fluxa said  she felt that “in general, a lot of people are paying attention to whether you’re drinking or not drinking.” 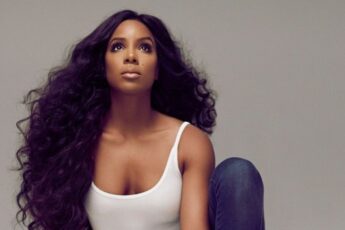 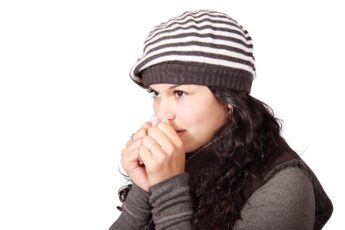