However, given the death of a two-year old child who was snagged and dragged underwater by an alligator in a Walt Disney World resort hotel in Orlando, Florida, some are calling for sites that sell similar costumes to pull them.

A website called Instructables, for example,  shows visitors how to make a DIY version of the costume.

The concern is over the insensitivity of the costume going forward although previously, that costume was probably looked upon as a funny and harmless.

Also, the new calls have to do with American sensibilities. Sadly, it is not new for a child to be killed by an alligator in recent years. Before this Orlando tragedy, last May 2015, a 7 year old child chasing a balloon in Mexico was eaten by an alligator that jumped out of the swamp and pulled the child into the water.

In 2009, in Australia a 5-year old boy was eaten by an alligator when the boy ran into a creek to try to coax his puppy out. Alligators aren’t the only dangerous animals. In 2014, a 2-year old child was mauled to death and eaten by a new mama pig protecting its piglets from the boy.

It’s almost certain that we may see a few insensitive adults in this costume this Halloween. 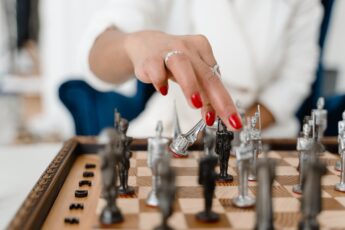