Underground star Jurnee Smollet announced in June that she and her husband Josiah Bell are expecting their first child together, PEOPLE reports. I know I’m a bit late on this news. I’ve followed Smollet’s career since she was a child actor and appeared in Eve’s Bayou.

I last enjoyed her in True Blood and  Parenthood and didn’t even realized she had gotten married. Her brother Jussie Smollet is a break out star of the FOX Drama, Empire.

Jurnee and her husband went on a babymoon in Maui recently and she got a lot of heavenly maternity photos out of it too. Look:

And all the siblings photographed together recently with Jurnee and her bump in the middle. The pic including sister Jazz Smollett Warwell and Jake Smollett who will be staring in Smollett Eats on Food Network this August.

Mama got her hair did and took the baby out on the town. ? #hfpa ? #EmanuelUngaro @altamodacomm Makeup: @kmannmakeup Hair: @laurapolko   A photo posted by Jurnee Smollett Bell (@jurneebell) on Aug 4, 2016 at 9:57pm PDT

By Jeneba Jalloh Ghatt
Empireeve's bayoujosiah bellJurnee Smollett-BellJussie smollett
Ed Hartwell Might Have Been Right About Waiting Before Having a Baby
Rio Olympics: Brazilian Models Had Big Roles At the Opening Ceremony 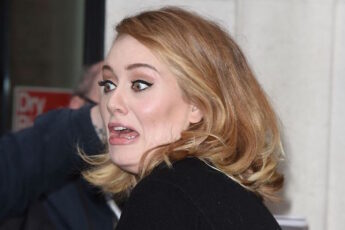