Janet Jackson has confirmed that she is pregnant at the age of 50, posing for a photograph showing off her baby bump.

The singer married Wissam al Mana, a Qatari billionaire businessman, in 2012, and the couple live in Dubai.

In April this year, she announced that she was taking a break from her tour to start “planning our family” and “rest up.”

She had not confirmed pregnancy rumors, however, until the publication of PEOPLE magazine on Wednesday.

The magazine carried an exclusive photograph of a smiling Jackson with her hand on her stomach.
Continue reading 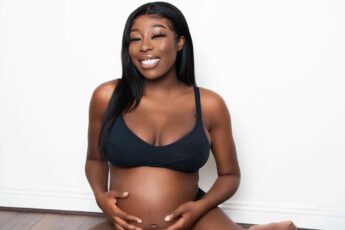